Peru makes strides in understanding drivers of violence against children 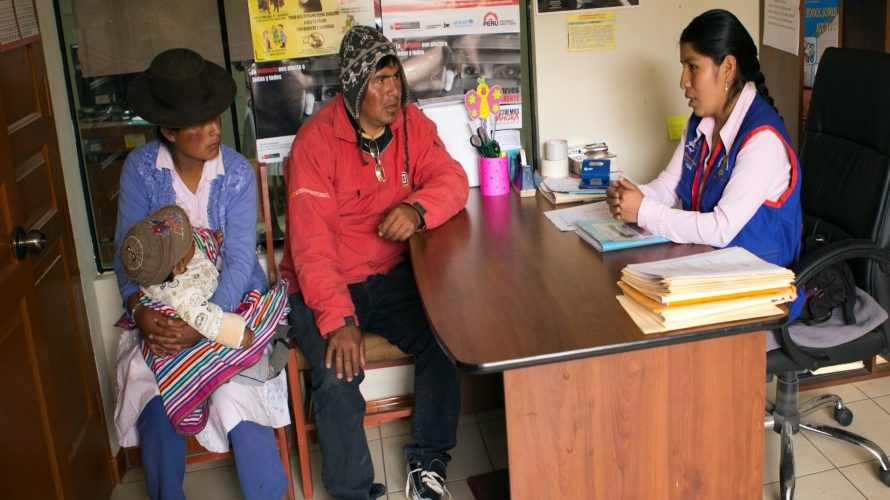 © UNICEF Innocenti/Corey Eisenstein
A husband and wife receive counseling and information on domestic violence from a district social worker in Vinchos, Peru

(8 August 2016) A new report has revealed insights into the scope of physical, psychological and sexual violence affecting children in Peru. Produced by the Government of Peru with support from UNICEF, the findings are intended to support improved national violence prevention efforts.

The Spanish language report, Understanding for Prevention: Summary of violence against children and adolescents in Peru, was led by Peru’s national Ministry of Women and Vulnerable Populations with support from UNICEF Peru and several other government and academic partners. The study feeds into the UNICEF Office of Research – Innocenti’s Multi-Country Study on the Drivers of Violence Affecting Children on-going in Peru as well as in Italy, Viet Nam and Zimbabwe.

“These findings highlight the need for targeted research, policy and programming responses for prevention of violence,” said Mary Catherine Maternowska, who leads the Innocenti study for UNICEF.

The Understanding for Prevention report employed a comprehensive investigation of reliable quantitative and qualitative data sources. Peru’s 2015 National Survey of Social Relations of over 3,000 children and adolescents in all parts of the country provides a robust quantitative national data sample. The Young Lives Longitudinal Study of Childhood Poverty contributes further understanding about violence based on cohort data from 4,000 Peruvian children who were followed from infancy to age 19. In addition, over 100 published and unpublished research articles on violence against children in Peru were analyzed and 60 violence prevention interventions carried out by government and private institutions were mapped and assessed.

Maternowska notes that the study views violence affecting children not merely as an issue of personal behaviour, but as a complex social phenomenon.

“Violent behavior is influenced by a host of ecological factors.  Parents’ and children’s levels of education, the quality of interpersonal relationships with the family to the family’s social connections to the community and a community’s social norms concerning the discipline and supervision of children can conspire against children in different ways in different cultures. Even more distal issues, like a family’s financial security can determine the types and intensity of violence.”

The report focuses on violence occurring in different forms and in different settings. Physical, psychological and sexual violence are quantified and analyzed on the basis of age, gender and setting such as home, community and school. This allows Peruvian policy makers to organize more appropriate and better targeted interventions.

In 2015 the Peruvian Parliament passed a law prohibiting corporal punishment against children in all settings, including the home, citing data from UNICEF’s Multi Country Study as having contributed to this historical moment.

Results from Understanding for Prevention are currently being used to calculate Peru’s overall Burden of Violence—a rigorous approach to estimating the impact of violence in Peru across multiple sectors (health, education, gender, social policy, etc.). A Burden of Violence study highlights the proportion of negative outcomes that could be reduced if violence was prevented.

Additional findings highlighted in the report: 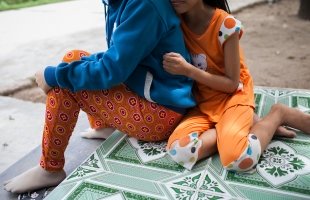