WHO experts to update recommendations on breastfeeding in maternity facilities 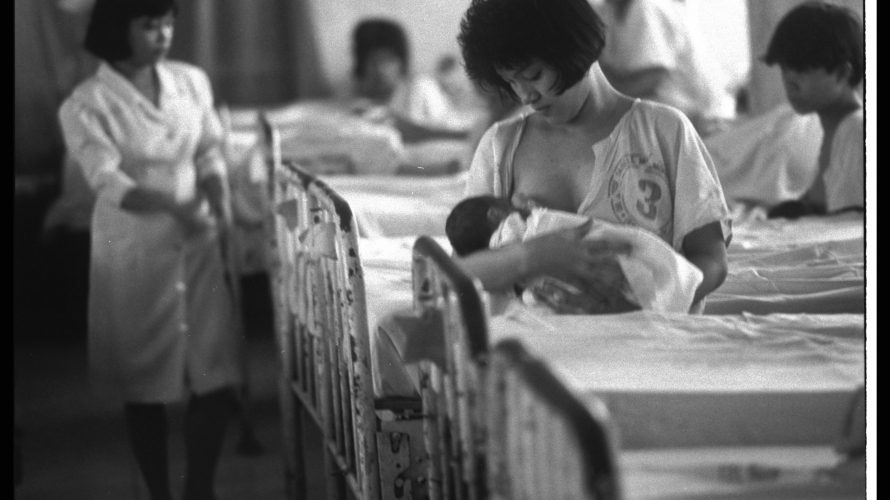 (4 November 2016) On the eve of the 25th anniversary of the Baby-friendly Hospital Initiative, the World Health Organization is convening the second meeting of the WHO Guideline Development Group – Nutrition Actions 2016-2018 in Florence, Italy, 7 – 11 November 2016.

The WHO Guideline Development Group, together with other WHO expert advisory panels and a multi-disciplinary team of experts from all parts of the world will formulate final draft recommendations on new born and infant nutrition, taking into account existing evidence as well as diverse values and preferences, costs and feasibility.

(4 November 2016) The Innocenti Centre is an appropriate venue for the review of the guidelines based on new evidence, and for an update on the WHO recommendations on breastfeeding in maternity facilities.

The Ospedale Degli Innocenti, which today houses UNICEF Innocenti and the Istituto Degli Innocenti, is the spot where, almost 600 years ago, child care – and breastfeeding practice itself – for the most vulnerable children, became a civic priority for the community of Florence.

In 1990 UNICEF and WHO adopted in Florence the Innocenti Declaration on the Protection, Promotion and Support of Breastfeeding to ensure that all facilities with maternity services fully implemented the Ten Steps to Successful Breastfeeding to support and encourage breastfeeding for new born infants.

The Ten Steps first appeared in a joint statement by the World Health Organization (WHO) and UNICEF in 1989 on Protecting, Promoting and Supporting Breastfeeding: the Special Role of Maternity Services. The Steps as well as the International Code of Marketing of Breast-milk Substitutes became the foundation for the Baby-friendly Hospital Initiative (BFHI) in 1991.

In 2009 BFHI was updated to take into account the experiences from the first 15 years of implementation and the guidance on infant feeding among mothers infected with HIV.

This year, for five days, the Innocenti Centre will be again at the heart of the discussion to finalize the global guidelines for protecting, promoting and supporting breastfeeding in maternity facilities and to scope the vitamin A supplementation guidelines.