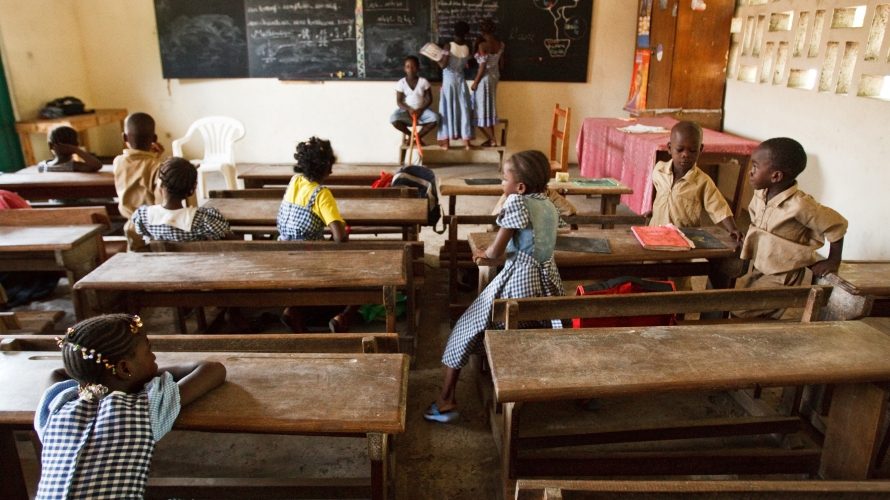 © UNICEF/UNI109658/Asselin
Children wait for a teacher in a classroom at Treichville Regional School, in the city of Abidjan. Although the school reopened after being closed for many years due to armed conflict, most teachers remain absent. (2011)

(18 November 2016) A recent Innocenti Seminar presented evidence from a new study on the impact of armed conflict on children’s education and mortality. The study gathered data from Ivory Coast, a country that has been deeply affected by armed conflict since 2002.

Despite the global commitments to ensure full and complete access to free quality education for every girl and boy, recent trends in universal enrolment registered a regression with around 58 million out-of-school children in the world, out of which 36 per cent living in countries that have been affected by conflict.

The aim of the study, Armed Conflicts, Children's Education and Mortality: New Evidence from Ivory Coast, conducted in 2015 was to explore the impact of armed conflict on three different outcomes during the Ivorian armed conflict from 1999 to 2011: 1) school enrolment (probability of being enrolled in school); 2) school attainment (number of years of schooling for individuals enrolled in school); 3) under five child mortality.

Professor Ouili is one of the four young African fellows coming to UNICEF Innocenti in 2016-2017 as part of a programme funded by SIDA. Fellows are collaborating with researchers in the Social and Economic Policy Unit at Innocenti and with country evaluation teams on specific research questions around the impacts of cash transfers on health, education, or multidimensional poverty utilizing Transfer Project data.

Each fellow visits the UNICEF Innocenti for 2-3 weeks, during which time researchers also present a seminar on some of their past research. The remainder of the approximately 12-month fellowships are conducted from their home base.

Her school has reopened, but no teacher has returned 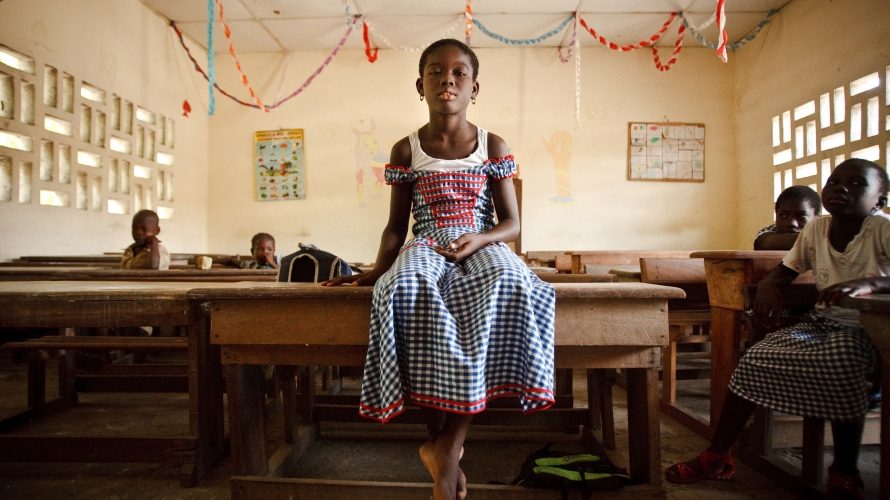 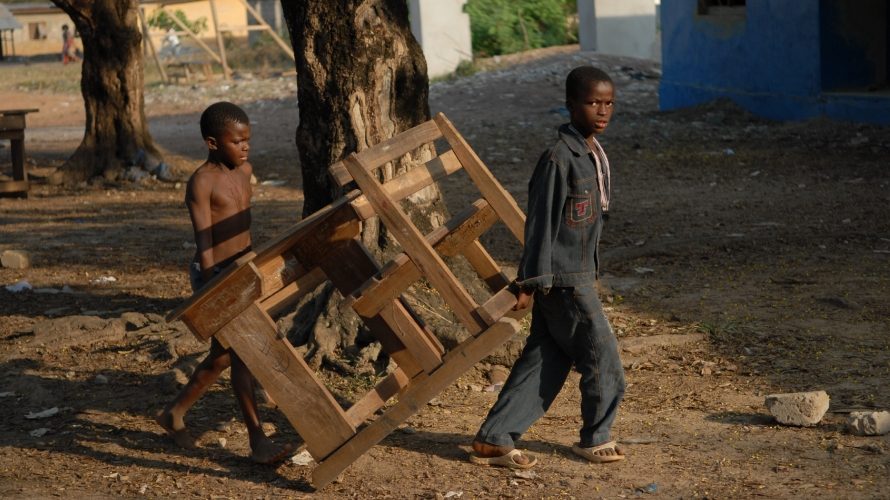 Moving school desks back to the classroom 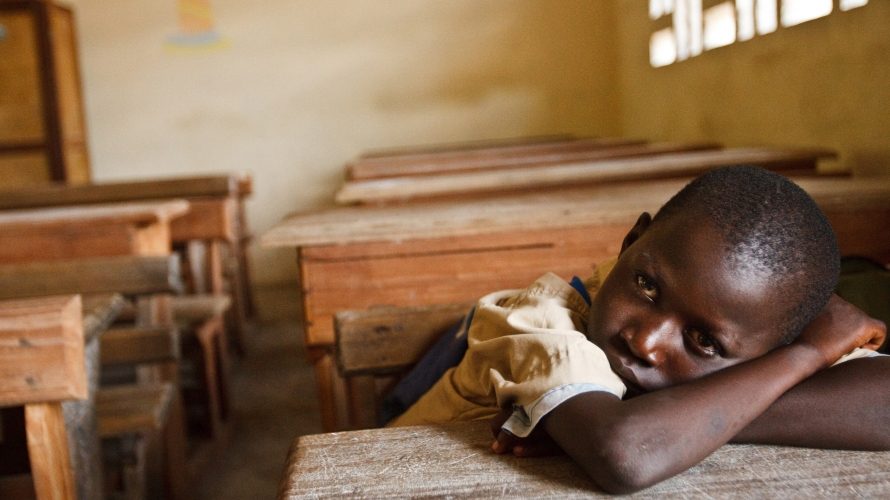