45.8 million people in slavery, according to global estimates 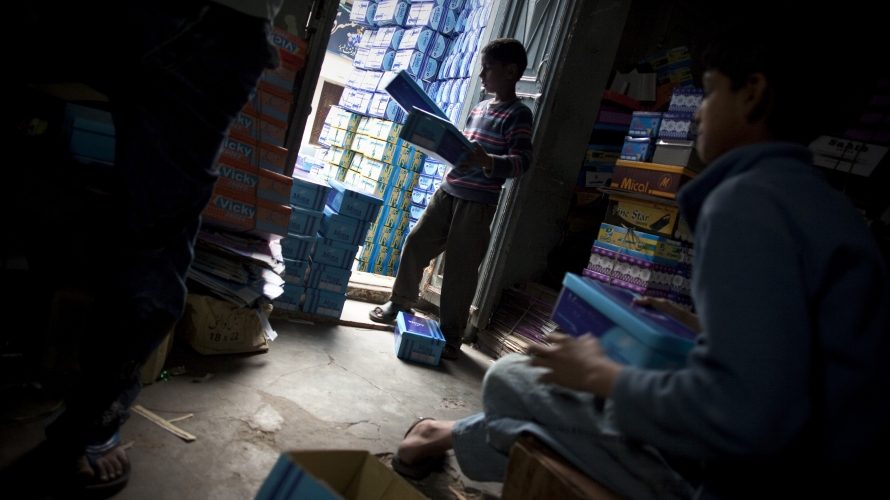 © UNICEF/UNI86110/Ramoneda
Children who live or work on the streets are especially vulnerable to abuse in many forms, including drug abuse, sexual exploitation, child labour, child trafficking and violence. Pakistan is ranked 6th out of 167 countries in the Walk Free Foundations Global Slavery Index.

(25 November 2016) Nearly 46 million people around the world are reported to be experiencing some form of modern slavery, according to the latest global estimates produced by the Global Slavery Index.

The Global Slavery Index 2016, compiled by the Walk Free Foundation, provides an estimate of the number of people in modern slavery as well as steps taken by governments to tackle the issue in 167 countries. Data shows 58 per cent of those living in modern slavery are in five countries: India, China, Pakistan, Bangladesh and Uzbekistan.

Speaking at an Innocenti Seminar this week, Jacqueline Joudo Larsen of the Walk Free Foundation said providing accurate and rigorous data on the reality of modern slavery was crucial in effecting policy.

“I think numbers play an important role in bringing attention to the issue and it does bring with it an urgency to policy response,” she said. “Our challenge is to get that number as correct as we can based on research. That’s where we’ll have the best impact.”

The Index also measures government action against modern slavery and comes with key policy recommendations for businesses and governments. Research shows that in some countries with high GDP rates, including Qatar and Singapore, policy responses are poor. The governments taking the least action overall include North Korea, Iran and Eritrea while the countries with the strongest responses include The Netherlands, the U.S. and the U.K. Strong political will, a strong civil society and adequate allocation of resources were defined as key components for effective national programmes to combat modern forms of slavery.

Katharine Bryant, research manager at Walk Free Foundation told Innocenti staff gathered at the Seminar it was important for more countries to gather data directly from those who had experienced some form of modern slavery in order to better inform the research.

“Very few countries take active steps to learn from survivor’s experiences, with regards to victim support or as participants in the criminal justice system. It’s really important that survivors of slavery are given the opportunity to feed in what the responses should be so that the research becomes more meaningful.”

The Walk Free Foundation and UNICEF Innocenti researchers met this week in order to discuss opportunities for incorporating a child rights approach into the Global Slavery Index research.

“Innocenti and the Walk Free Foundation would like to explore possible collaboration around modern slavery including methodological refinement and incorporating a better child lens to the instrument, as well as exploring areas of common interest such as child marriage, child labour, migration, wellbeing, trafficking and violence prevention more broadly,” said Kerry Albright, chief of research facilitation and knowledge management at UNICEF Innocenti.

To produce the Global Slavery Index, random sample surveys were conducted in 25 countries. Face-to-face interviews were conducted with over 28,000 respondents in 52 languages using standardised instruments. Data was compiled from research instruments that represented 44 per cent of the global population in collaboration with Gallup. 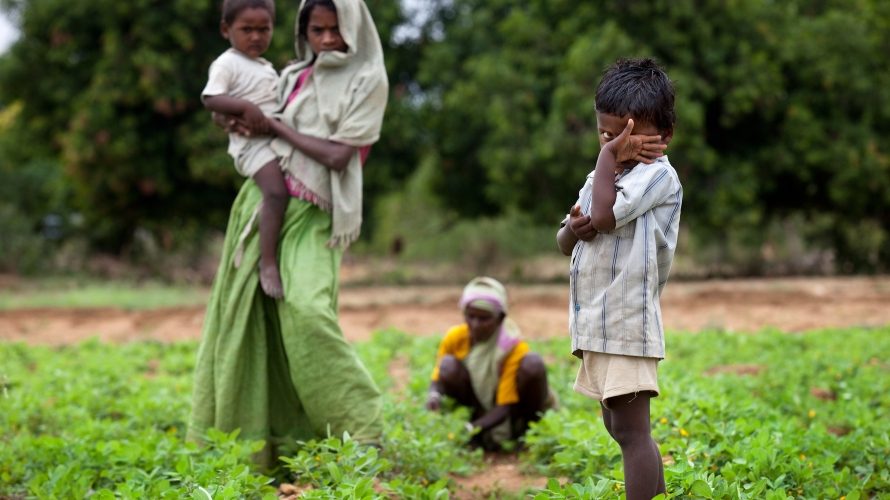 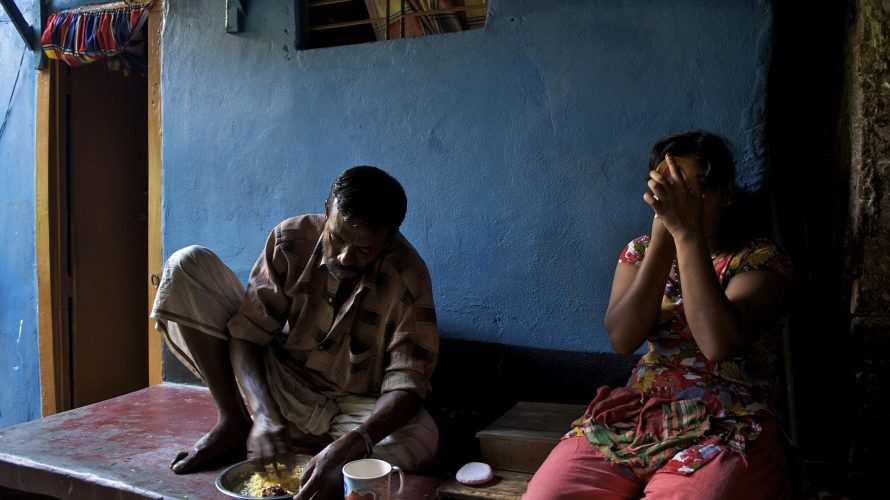 Some brothels in Bangladesh traffic women and children into India 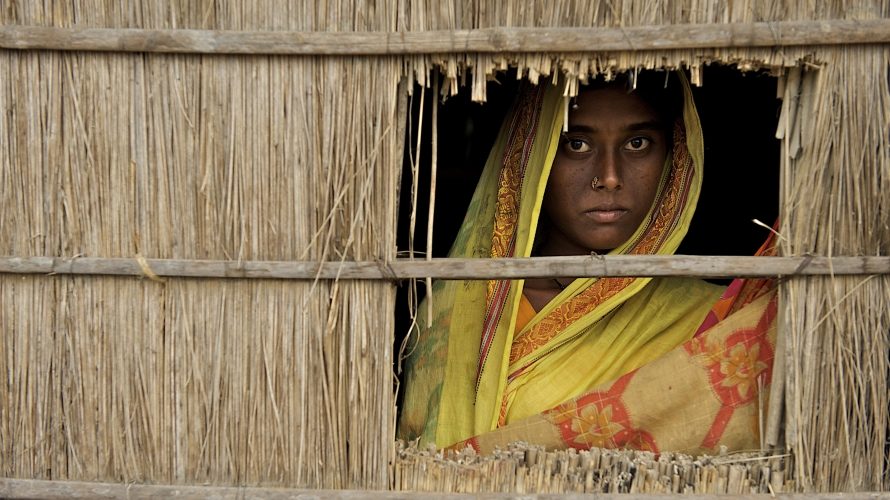