Research on child internet use must play a role 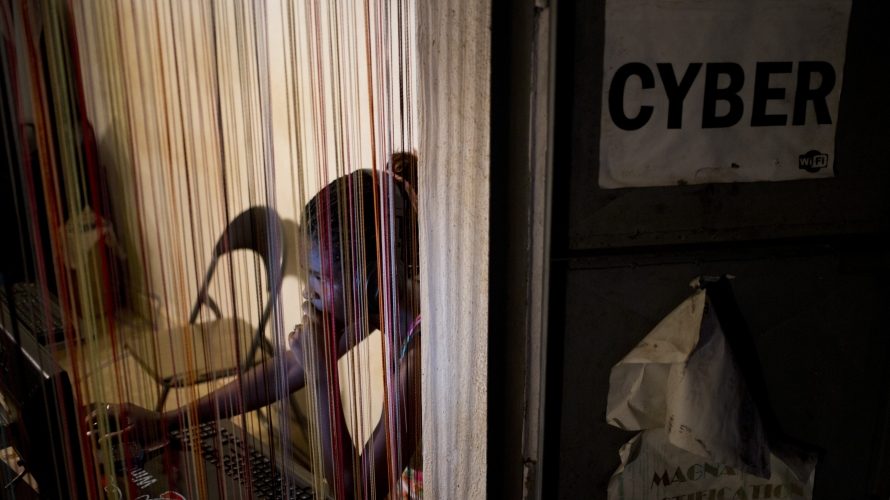 An adolescent girl uses a computer at an Internet cafe on the island of Nosy Be, off the northwest coast of Madagascar. The Internet is used by adults who seek children to sexually exploit them. Madagascar is one of the poorest countries in the world with 91 per cent of the country’s 21 million people living on less than US $2 per day.

(6 February 2017) Globally, one in three internet users is a child. Information and communication technologies (ICT) including the Internet and mobile phones have brought benefits to millions of children, but at the same time ICTs can put young people at risk of violence, exploitation and abuse. Our recent video produced with young people in South Africa provides a fresh perspective.

Negotiating the risks and opportunities can only be done properly with more robust evidence of child internet use. UNICEF Innocenti and the London School of Economics have established an international partnership to promote the Global Kids Online research toolkit.

In late 2016 four pilot studies based on the Global Kids Online toolkit methodology were completed in Argentina, Philippines, Serbia and South Africa. These initial studies have been published in a recent Innocenti Research Report.

Over the years, Safer Internet Day (SID) has become a landmark event in the online safety calendar. Starting as an initiative of the EU SafeBorders project in 2004 and taken up by the Insafe network as one of its earliest actions in 2005, Safer Internet Day has grown beyond its traditional geographic zone and is now celebrated in more than 100 countries worldwide, and across all continents.

Children are now connected in every region of the world. In low- and middle-income countries information on children’s own perspectives and opinions towards the threats they face online is limited; most of the research on children’s use of ICTs has so far been carried out in high-income countries.

What happens in the online world is a reflection of society at large. Approaches to address online violence and exploitation must be contained within the wider national strategies to address violence, exploitation and abuse in homes, schools and communities.

Additional resources from the UNICEF #ENDviolence team for promoting a safer internet can be found here.