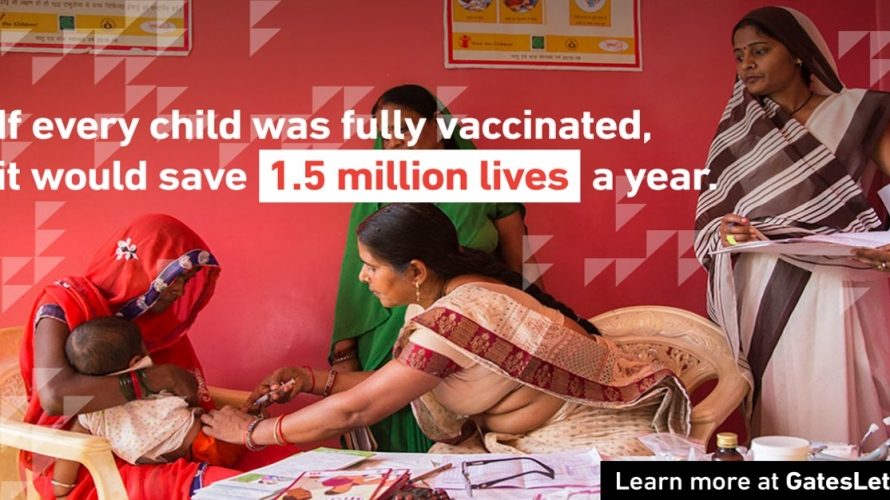 Bill and Melinda Gates have written an annual letter for the past several years. The goal of these annual letters is to broaden awareness and interest in key global health and development programs.

This year’s annual letter is addressed to Warren Buffet, who in 2006 donated the bulk of his fortune to the foundation to fight disease and reduce inequity. A few months ago, Warren asked Bill and Melinda to reflect on what impact his gift has had on the world. The letter is their answer to him, and it singles out UNICEF for special recognition.

It’s a story about the stunning gains the poorest people in the world have made over the last 25 years. One of the most startling and inspiring numbers is the reduction in childhood deaths. The number of deaths per year has been cut in half since 1990. It can also be looked at from the standpoint of the 122 million lives that have been saved since 1990.

There are numerous contributing factors to this progress including vaccines, modern contraceptives, neonatal care, women's self-help groups, and many others. The Gates Annual Letter 2017 send the important message that global efforts are closer than ever to tackling polio, HIV/AIDS, malaria, and TB. The central reaffirming message is that the death of a child in the developing world will one day be just as rare as the death of a child in the rich world. 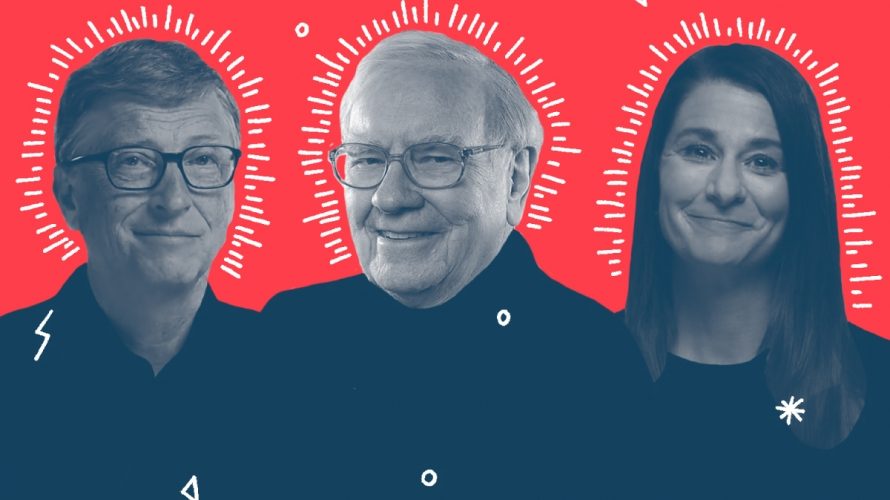