Parenting interventions are effective when transported from one country to another

Interventions should be selected based on evidence, rather than cultural specificity 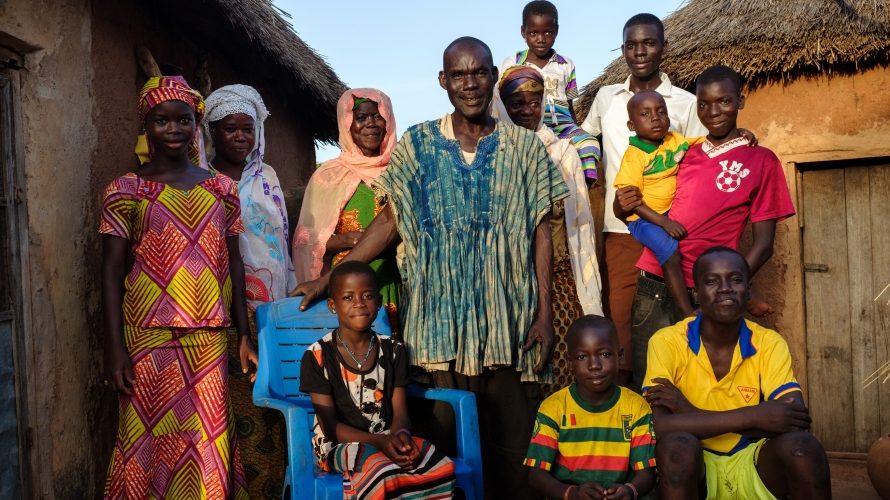 A family in the village of Kpano in the Northern Region of Ghana.

A new Innocenti Research Brief, Parenting Interventions: How well do they transport from one country to another? , written by Professor Frances Gardner of the Centre for Evidence-Based Intervention, Department of Social Policy and Intervention, University of Oxford, summarizes her team’s recent findings from two global, systematic reviews ( here and here) of the effectiveness of parenting interventions.

UNICEF offices have become increasingly interested in introducing parenting support into their programming, with a focus ranging from violence prevention to early childhood development. To date, the majority of evaluations that show the effects of parenting programmes are from high-income countries, although there is a growing list of rigorous, randomized trials from low- and middle-income countries, including Indonesia, Iran, Liberia and Panama.

UNICEF Office of Research – Innocenti has worked on research related to support for families and parents since 2013. In particular, Innocenti supported research on the Sinovuyo Caring Families Programme for parents and Teens, by partnering with Oxford University in doing qualitative research that examined service delivery mechanisms and implications for taking it to scale. This study complemented the randomized control trial.

As interest in parenting programmes grows, policymakers, service providers and others are faced with a range of decisions, including whether to import an intervention from another country or region (which may have very different cultural values), or whether to develop one locally. We use the term ‘transport’ to refer to moving a programme from one country to another.

Developing a new programme is time-consuming and costly. Established parenting programmes – those with the best evidence of effectiveness – have been designed using decades’ worth of knowledge and behavioural research. The two recent reviews summarized in the new Innocenti Research Brief investigated the transportability of parenting interventions. The first looked at whether interventions are effective when they are transported from one country to another, and whether differences in cultural factors or family policy regimes could influence effectiveness. The second tested directly whether locally developed or transported programmes are more effective.

Findings of the same review suggested that interventions transported from the United States and Australia to other high-income countries in a largely European or North American cultural context, showed comparable effect sizes to those in the country of origin. However, effect sizes were higher when the same interventions were transported to regions that were culturally more distant: Asia; Latin America; and the Middle East. 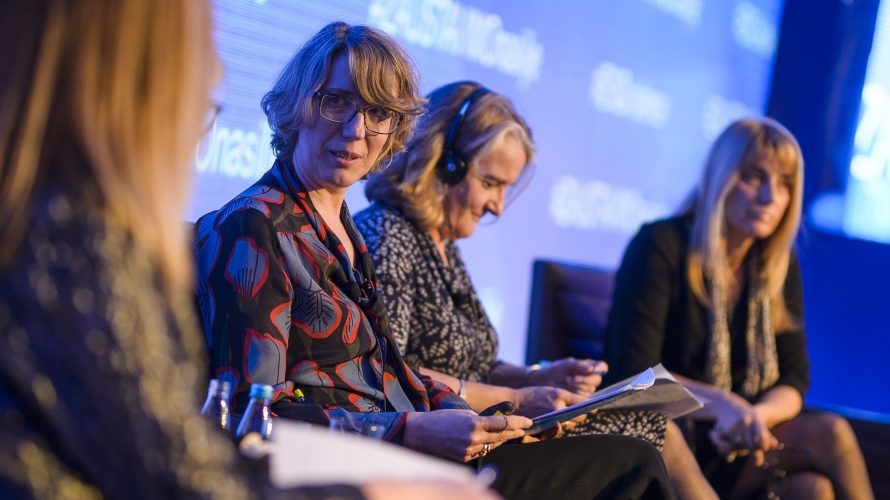 High level meeting on raising children without violence in Montenegro