Q&A: Unpacking Research on Drivers of Violence Against Children

(22 October 2018)  The report Research that Drives Change:  Conceptualizing and Conducting Nationally Led Violence Prevention Research, launched today at a major conference in London, is the result of a four-year-long multi-country study of the drivers of violence affecting children in Italy, Viet Nam, Peru and Zimbabwe. Led by UNICEF Innocenti with its academic partner, the University of Edinburgh, the study was conducted by national research teams comprised of government, practitioners, and academic researchers in each of the four countries.

We interview former UNICEF Innocenti researcher Dr. Mary Catherine Maternowska, who conceived of the research project and co-led the study, about the study’s origins and most interesting and significant findings:

How did this report come about and why now?

The drivers [of violence] study, from the start, embraced the concept of technical accompaniment — that is supporting countries over the long term and through a reflective, not reactive process. Because the issue of violence against children is so sensitive and often shameful for governments and agencies alike the approach highlighted in this report demonstrates how working with Governments can be productive and proactive even around issues of violence prevention.

The fruits of our collective research approach with national teams in four countries too time because we were carefully documenting our process so that other countries might follow suit. 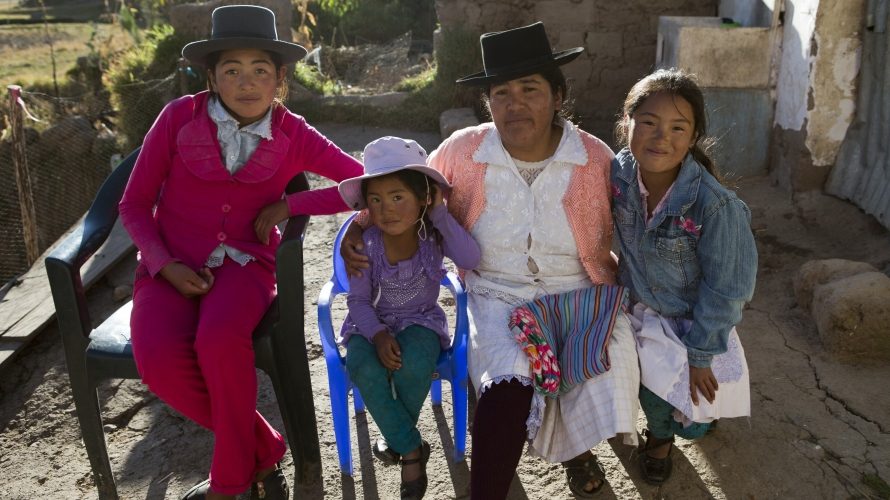 Who were the principal investigators and how was the research conducted?

I was the Principal Investigator of this study over the last four years. My co-Principal Investigator was Dr. Deborah Fry from the University of Edinburgh. I conceived the project based on years of working in Eastern and Southern Africa and watching governments’ reactions once a violence against children survey was completed. In reaction to the high numbers and alarming national statistics on physical, sexual and emotional violence—they would first be stunned, and then would ask: But why? What is driving this?

I also lead the approach of the study which put nationally-driven agendas at it centre. From there, national teams, including UNICEF country offices, took the reins and produced what came to be four distinct, unique national reports:

For the actual synthesis, Deborah Fry and Tabitha Casey worked on the largely quantitative portions of the study and focused primarily on the sections around risk and protective factors.  Alina Potts and I divided up the massive task of all the rest—framing the issue and then looking at the structural and institutional drivers.

What makes this study ground-breaking, in your view?

First: Our approach and the human-centred design that respected national interpretations of violence—so that we could inculcate national accountability for the challenges that violence places on societies.

Second: That we tackled a very complex issue and drew on so many theories, pulled together and woven through including the structural determinants of health, feminist theory, elements of realist evaluations, complexity theory, and inter-sectionality — acknowledging that no single theory, no single data set, no singly perspective — can ever explain how violence impacts children’s lives. 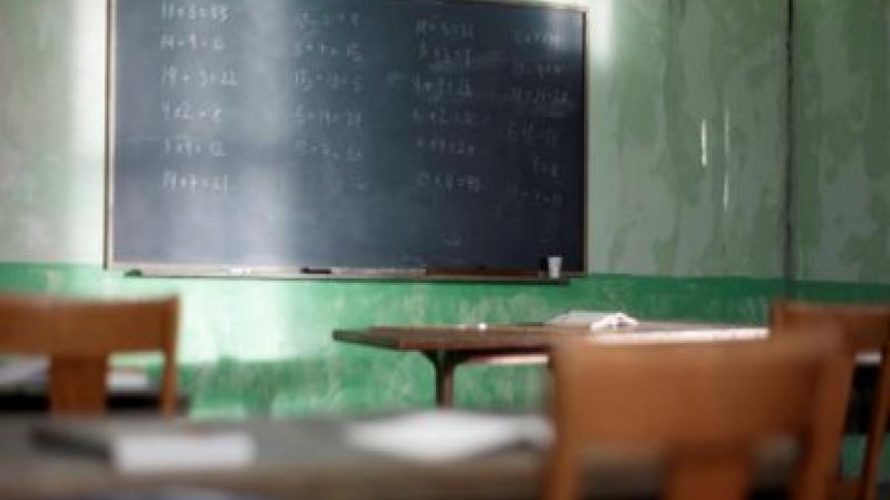 Third: That we reused existing data and mined national studies and evidence in addition to what is available globally on the subject. This meant taking the time to work with national statistics offices and multi-disciplinary groups within national borders.

Fourth: We dared to move beyond traditional public health and child-protection approaches that tend to focus on risk and protective factors around violence — we wanted to show that to understand children’s lives in their entirety, then one needs to push further to understand how the big macro forces that define the context in which violence happens — the drivers of violence — also need to be understood. It was a messy project but we did not give up nor did our national partners and in the process we have helped reframe how to interpret violence in childhood. It is dynamic, it changes depending on a child’s age and gender, and it that the domains of the social ecology are overlapping, interacting and complex!

Does any *one* country’s findings stand out to you?

No, the beauty of the study is that every country is unique in how it measures, understands, interprets and acts upon violence. This makes it difficult in terms of scientific standard setting (definitions vary, measures vary, etc.) but we wrestled with this and took these challenges on.

How do you hope this report will be used to have the most impact on ending violence?

I would like to see practioners using the report as an inspirational piece. I hope that its availability online, along with the tools we designed to accompany the report, to make it easy for researchers and practitioners to use our approach and methodology. I would like them to be inspired by the idea that this is a complex issue, but they are not alone in the world and the same thing challenges many governments—globally. Violence is in every country all over the world.

Where is further research needed in this sphere?

Lots! We need to come to some consensus around broad definitions. We need to include and use a lot more qualitative data to explain the nuances in children’s lives. Any one of the types or places where violence happens could generate enough work for a person’s entire career. What we need most now is to start implementing — keeping in mind the interactions, overlapping areas/domains (schools, homes and community are all interacting as are drivers and risk factors) and complexity—and start testing more interventions that embrace this.

Dr. Mary Catherine Maternowska is the Lead for Data, Evidence & Learning at the Global Partnership to End Violence Against Children, previously Senior Research and Evaluation Specialist at UNICEF Office of Research – Innocenti. 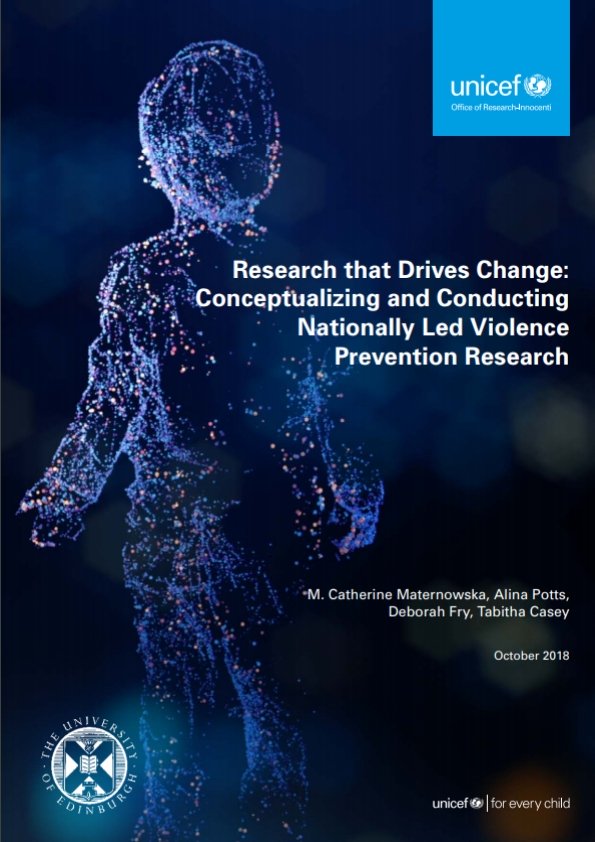 Globally, studies have demonstrated that children in every society are affected by physical, sexual and emotional violence. The drive to both quantify and qualify violence through data and research has been powerful: discourse among policy makers is shifting from “this does not happen here” to “what is driving this?” and “how can we address it?” To help answer these questions, the Multi-Country Study on the Drivers of Violence Affecting Children – conducted in Italy, Viet Nam, Peru and Zimbabwe – sought to disentangle the complex and often interrelated underlying causes of violence affecting children (VAC) in these four countries. Led by the UNICEF Office of Research – Innocenti with its academic partner, the University of Edinburgh, the Study was conducted by national research teams comprised of government, practitioners and academic researchers in each of the four countries.
Read the publication