(16 October 2019)  A new film festival on childhood will take place from 25-27th October 2019 to mark the 30th anniversary of the Convention of the Rights of the Child.

The UNICEF Innocenti Film Festival (UIFF) will present a diverse programme of films that feature narratives of childhood from all over the world. A total of 32 films representing 28 countries—Including features, documentaries, short dramas and animation—will be screened at Cinema La Compagnia, Florence. The festival is a collaboration between the UNICEF Innocenti, Fondazione Sistema Toscana, Cinema La Compagnia, with sponsorship of the Region of Tuscany and the Municipality of Florence and in association with the Istituto degli Innocenti.

The theme of the festival is: Growing up. Stories from all over the world. The aim is to curate the best cinema art narratives of childhood – especially from younger filmmakers – to take stock of the dynamic forces shaping children’s lives and promote reflection on their experiences in different contexts. All UIFF screenings are free of charge and seating will be available on a first come, first served basis. 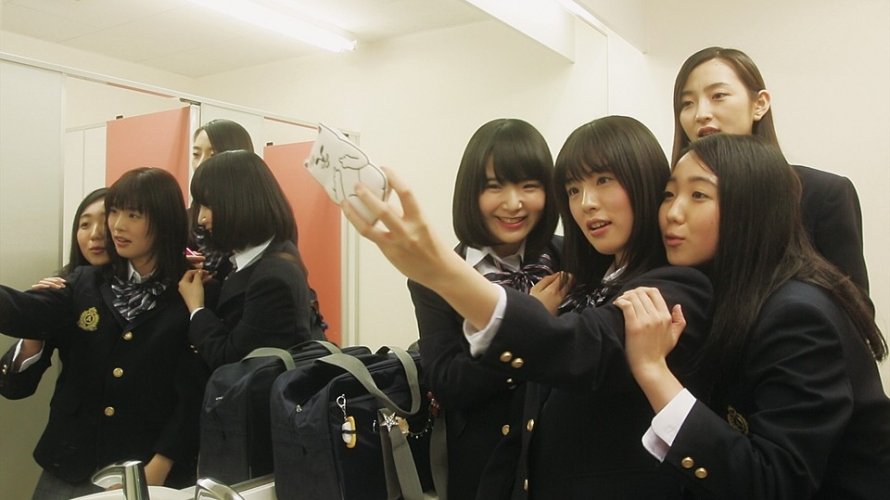 A frame image from 'The Hungry Lion' a Japanese film that chronicles the harsh new reality of adolescent social interaction in the age of digital devices.

“Childhood is a universal theme that filmmakers return to, again and again, to connect audiences to memories of our earliest years,” says Priscilla Idele, Director a.i., UNICEF Innocenti. “Children’s experiences are the same the world over and all rights apply to all children everywhere – and that is what we are learning from the films.”

The new film festival has received an enthusiastic reception in film circles. Submissions were received from over 100 countries and a total of 32 films have been designated as “Official Selections” to be screened in the three-day festival. A total of 28 countries are represented in the programme. All films will be shown in the original language with English and Italian sub-titles. Seating for all UIFF screenings and director Q&A sessions will be free of charge at Cinema La Compagnia with seats allocated on a first come first served basis.

“The festival offers the possibility of comparing and reflecting on the conditions and the problems of childhood, which is a fundamental component for every society which aims at an equal and sustainable development. On this basis the Tuscany Region offered its support to UNICEF Innocenti Film Festival,” said Monica Barni, vice president and Councilor for Culture of the Tuscany Region.

The film “Anbessa,” shot in Ethiopia and directed by American Mo Scarpelli, will have its Italian premier at UIFF, having received positive notice at major film festivals around the world including the 2019 Berlinale. South African short drama “The Mattress,” directed by Neo Monyamane, will have its world premier, and several other European and Italian premiers will be included in the festival programme.

“An important festival, which we strongly support, because it deals with the theme of childhood, on which there is still a lot of work to be done," said Sara Funaro, Councilor for Rights and Equal Opportunities of the Municipality of Florence. "Sensitizing on the importance of children's rights serves to turn the spotlight on those realities.” 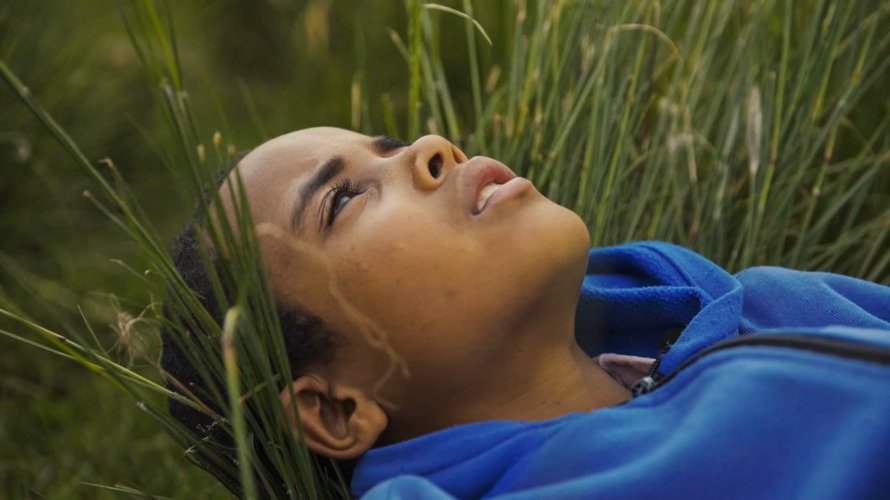 An frame image from the feature documentary 'Anbessa' about a remarkable Ethiopian boy living his life unfazed by the fact that he and his mother have been displaced from their land to make way for a massive condominium development. Anbessa will have its Italian premiere at UIFF.

Each night of the festival a programme of director Q&A sessions will be conducted with moderation by Annalisa Buglioni, journalist with Sky Italia. The keynote speaker at the grand opening of the festival will be Enzo d'Alò, director of animated films. Giovanni Veronesi, screenwriter and director, will be a featured guest at the festival's closing ceremony.

“Even this beautiful initiative with the international scope of UNICEF Innocenti allows us today to concretely decline beauty and hospitality: the beauty of cinema as an art and culture and an instrument to turn the spotlight on childhood and its needs; the care understood as attention to the protection and promotion of the rights of children which spurs us to face new challenges for the future and to put the humanity of children at the center."

The UNICEF Office of Research - Innocenti receives generous core funding by the national government of Italy. 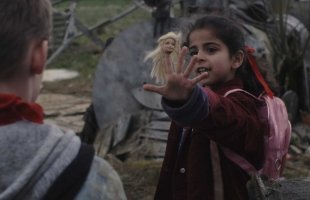 A still image from Iranian director Abbas Amini's film "Hendi and Hormoz" which has been selected as the featured presentation at the UNICEF Innocenti Film Festival 2019  (5 September 2019)  A selection panel has completed work on the programme of films that will be showcased at the first UNICEF Innocenti Film Festival (UIFF) to be held 25 - 27 October in Florence, Italy. Some 1,174 entries were formally received from more than 100 countries and territories. UIFF is one of several special events being organized by UNICEF to commemorate three important anniversaries for children falling in 2019:The 30th anniversary of the ratification of the Convention on the Rights of the Child,The 600th anniversary of the founding of Ospedale Degli Innocenti, UNICEF's host institution in Florence, and, The 30th anniversary of the establishment of UNICEF's global research centre in Florence, known today as the UNICEF Office of Research - Innocenti.The theme of the festival is "Growing up. Narratives from all over the world." A special effort has been made to curate examples of cinema that illuminate the major challenges and opportunities facing children in a fast changing world. The final programme will consist of films from 32 countries. UIFF will also be recognized as one of the main global activities of UNICEF in celebration of World Children's Day 2019.UIFF is being organized by UNICEF Innocenti in collaboration with Fondazione Sistema Toscana, Cinema La Compagnia, the Tuscan Region and the Municipality of Florence. All films will be shown at Cinema La Compagnia free of charge.The UIFF programme has works by filmmakers who have won critical acclaim in international film circles. It will also showcase a number of wonderful new creative works by younger filmmakers who are not yet well known.Still image from French director Amelia Nanni's film "Les Enfants Du Rivage" which has been selected as a feature presentation at the UNICEF Innocenti Film Festival"In planning this festival, we were motivated by the awareness that there are many global cinema traditions that have produced compelling bodies of work depicting childhood," said Dale Rutstein, Communication Chief at UNICEF Innocenti. "Childhood is a universal human theme that filmmakers everywhere return to, again and again, to connect audiences to memories of the forces that shape our lives in the earliest years.""By creating a special event to highlight the most compelling narratives of childhood on film we have an opportunity to create a unique opportunity to appreciate the power of cinema to reconnect us to the reality of childhood. We hope it will become a new tool for making the needs of children more urgent and more indelible."In addition to the films selected for live screening, UIFF will also showcase distinguished films in the following categories on its new website:Digital Showcase - all types of films which merit special attention for the quality of the childhood narratives they portray.Creative Voices - short animated or multi-media productions that made use of innovative storytelling techniques. Young Voices - films of all types that deserve merit for the way they amplify the voices of young people, or have special relevance for young audiences. The festival website - currently under construction - is www.uiff.org.
Read the article