Twenty-five years of progress for women since the Beijing Declaration 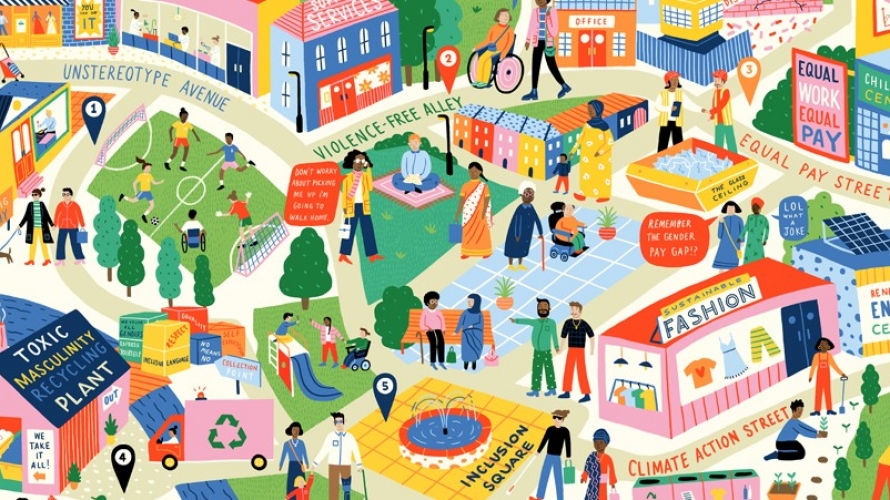 Equiterra exists only in our imagination, but it’s a place that we can all aspire to build. To date, no country in the world has achieved gender equality. Join #GenerationEquality to make this a reality in your family, community and country.

(19 March 2020) Twenty-five years since the Beijing Declaration and Platform for Action was issued, a new report, A New Era for Girls: Taking stock of 25 years of progress,brings together global evidence on progress for girls in the years since the historic first UN World Conference of Women was held in China, September 1995. The report, jointly prepared by Plan International and UN Women, shows that despite much progress made in advancing the condition of women and girls, gaps remain in achieving the commitments agreed upon in the 1995 Platform for Action. Girls are far from being free of discrimination and far from enjoying their full rights, especially adolescent and marginalized girls.

More girls than ever are completing primary school. Globally, the number of out-of-school girls has dropped by 79 million in the last two decades, from 208 million in 1998 to 129 million today. Yet, nearly one in four girls aged 15-19 is neither employed nor in education or training compared to 1 in 10 boys of the same age, showing that in the transition from learning to meaningful work, adolescent girls are left far behind.

Since 1995, the proportion of early married children has declined globally. However, roughly 12 million girls are still married in childhood per year, and 4 million are at risk of female genital mutilation.

Since 1995, the proportion of young women who were married as children has declined globally from 1 in 4 to approximately 1 in 5. However, roughly 12 million girls are still married in childhood per year, and 4 million are at risk of female genital mutilation (FGM).One in every twenty girls aged 15-19 – around 13 million – has experienced rape in their lifetimes.

One in four girls have experienced recent violence by a partner. Few seek help. Social acceptance of sexual and other forms of violence against women and girls is pervasive, even amongst young people. Globally, more than a third of both adolescent girls and boys justify wife-beating for any reason.

Investments in adolescent healthcare are urgently needed. Adolescent girls continue to bear the brunt of the HIV epidemic.

The report calls for more targeted investments in adolescent girls, as a unique group with interlinked vulnerabilities, opportunities and perspectives and for stronger investments in data to drive evidence-informed policy and programme decisions.

UNICEF is partnering closely with UN Women to champion adolescent girls’ voices and solutions throughout the campaign Generation Equality led by UN Women, the Governments of France and Mexico and civil society, which brings together changemakers and leaders from around the world to accelerate action for girls' and women’s empowerment. 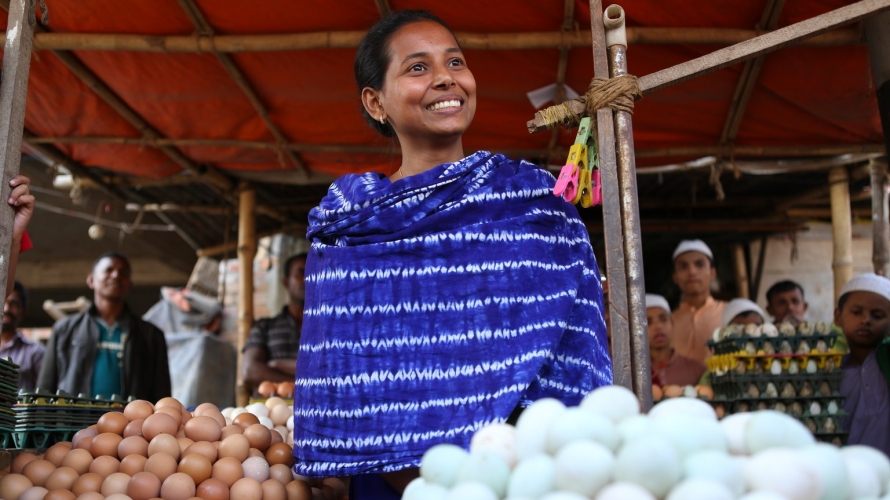 Exploring how gender equality can be achieved through social protection

(28 January 2020) UNICEF’s Office of Research—Innocenti has today launched its new five-year research programme exploring gender-sensitive and age-responsive social protection (GRASSP). Funded by the Department for International Development, the programme will examine how social protection can enhance gender equality outcomes throughout the world. 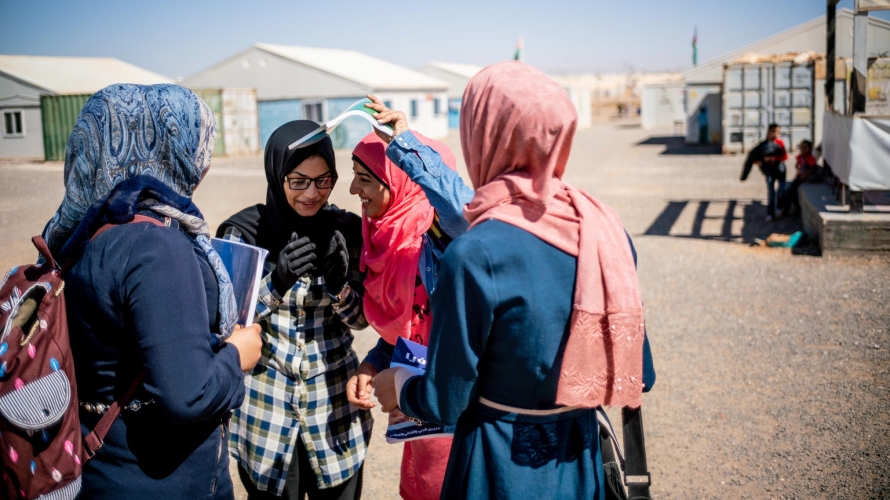 (3 May 2019) International attention towards social protection has increased enormously as governments adopt and invest in social protection programmes. In fact, more than 3 billion people around the world today are covered by at least one social protection benefit. Despite the pervasiveness of social protection, and its potential to provide income security and resilience against shocks, one vital component is often missing in its design and implementation—gender dynamics. 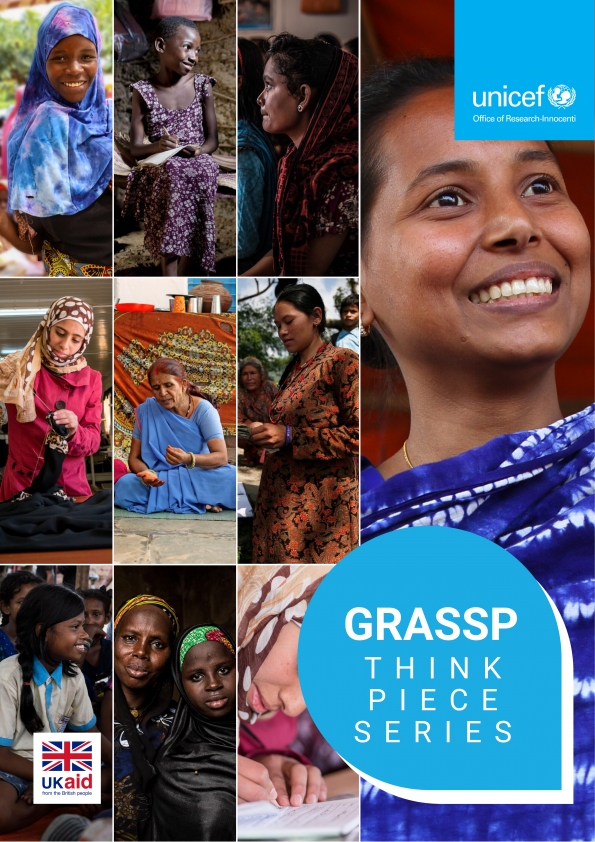 2020     12 Feb 2020
The UNICEF’s Office of Research—Innocenti is pleased to launch this think piece series on gender-responsive age-sensitive social protection in low- and middle-income countries. This series seeks to stimulate thinking and dialogue, and push boundaries on how academics, national governments, and the international community as a whole can improve and strengthen social protection systems to achieve the sustainable development goals, such as poverty eradication, whilst contributing to gender equality.