At the intersection of childhood and womanhood, adolescent girls are falling through the cracks of violence prevention

To achieve the SDGs, we must tackle violence against adolescent girls 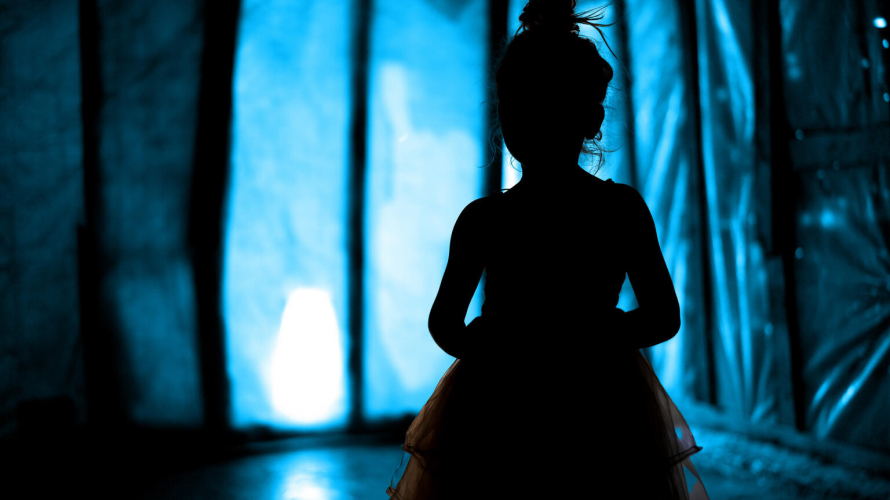 Since the first week after marriage, a problem occurred between us. When I entered the room, I found [my husband] talking to a girl on his laptop. He told me, “Get out… I loved a girl for 15 years and will not forget her.” I asked him, “Why are you talking to women now? You are married now.” He did not allow me to finish talking, he beat me and told me very bad words, his body shook… I told his mother and she said, “This is normal.” I told my father and he said, “This is normal… all men talk on the phone with women and our customs and traditions do not allow divorce…”

Adara, married at age 14 to her 29-year-old cousin, from Jordan

Millions of girls like Adara experience violence every day. Almost a decade ago, UNICEF raised global awareness of the fact that violence was the second leading cause of death of adolescent girls. Since then, evidence and advocacy have established clear targets as part of the Sustainable Development Goals (SDGs) to eliminate gender- and age-based violence, abuse, harmful practices and exploitation, most notably SDGs 5.1, 5.3 and 16.2.

Thirty-three years ago on November 20, the United Nations Convention on the Rights of the Child was signed. Having marked its anniversary last Sunday, it is important to take stock of the progress made in securing the rights of children and to spotlight the significant evidence generated regarding children and adolescents’ experiences of gender-based violence. Yet it is also imperative to acknowledge the ongoing progress that remains to be made in securing these rights.

Gender dimensions of violence in adolescence

Patterns of violence are different for men, women, girls, and boys, and are rooted in prevailing gender norms. While global homicide rates are higher for boys than girls, adolescent girls report higher levels of intimate partner violence (IPV) than boys. Existing at the intersection between “violence against children” and “violence against women”, adolescent girls often fall through the cracks, experiencing forms of violence common to both younger children (e.g. violent discipline) and adults (e.g. IPV).

The World Health Organization estimates that almost 1 in 4 ever married / partnered adolescent girls ages 15-19 have been subjected to physical and/or sexual violence from an intimate partner at least once in their lifetime. The COVID-19 pandemic further increased risk levels of violence against women and girls as a result of heightened household stress and disruptions in violence prevention. Increasing climate disasters and conflict, and related displacement, are exacerbating adolescent girls’ vulnerability.

Violence affects adolescent girls’ ability to access education, including their personal security whilst travelling to and from school, as well as their social and academic performance at school. Experiencing emotional abuse in school, in the form of bullying and sexual harassment, can also have a major impact on the daily lives of children.

“We cannot study because we always worry about the boys’ threat. We are frightened always.”

-          Haftey, young girl in rural Ethiopia describes the harassment she received on the way home from school

Later, at age 17, Haftey described her relief at having moved closer to her school, “In the past, when I was in the village, children were beating us, waiting for us along the road to our school, but here thanks to God there is no one that beats me.”

Violence against adolescent girls often starts much earlier in life, which has long term impacts. Early childhood exposure to IPV is associated with lower vocabulary and numeracy skills at ages 5 and 8 years. Similarly, teachers’ use of corporal punishment at age 8 is associated with lower maths test scores and a reduction in self-efficacy at age 12. Gender gaps in education outcomes typically widen through adolescence into early adulthood. Girls who drop out of school, especially in rural areas and poorer households, are much more at risk of early marriage than those who stay in education.

There has been rapid growth in research on effective prevention and response strategies, though the evidence base remains unevenly distributed across and within countries, with significant gaps in conflict-affected contexts. Promising intervention strategies need to be tested and adapted to a diversity of settings in which violence occurs. To ensure sustained change, broader measures to tackle discriminatory gender norms, poverty, and inequality are also critical.

Violence is pervasive – experienced by adolescent girls in all its forms, and across all settings. Its effects are cumulative, disrupting not just their daily lives but also the realization of other rights, to education, to physical and mental health, and to safe transitions into adulthood.

While the effects of violence are devastating, they are preventable. Securing adolescent girls’ rights ensures freedom from violence by promoting bodily integrity for all. Breaking the cycle of violence against children and women requires evidence-based investments and strategies and interventions across sectors, communities, and societies, including at different levels of government, to specifically address the risks that adolescent girls face. Now is the time to accelerate our efforts and multiply our impact.

Sarah Alheiwidi is a qualitative researcher with Gender and Adolescence: Global Evidence (GAGE) in Jordan and specialises on adolescent wellbeing, particularly child marriage.

Kath Ford is the Senior Policy Officer at Young Lives, University of Oxford. The Young Lives (YL) longitudinal study has been following the lives of 12,000 young people in Ethiopia, India (in the states of Andhra Pradesh and Telangana), Peru and Vietnam since 2002.

Nicola Jones is a Principal Research Fellow at ODI and is the Director of the Gender and Adolescence: Global Evidence (GAGE) longitudinal research study which is following the lives of 20,000 adolescents in Bangladesh, Ethiopia, Jordan, Lebanon and Nepal from 2016 to 2026.

Shanaaz Mathews is the Director of the Children’s Institute and professor in the Faculty of Health Sciences at University of Cape Town, South Africa and a founding member of the Coalition for Good Schools. 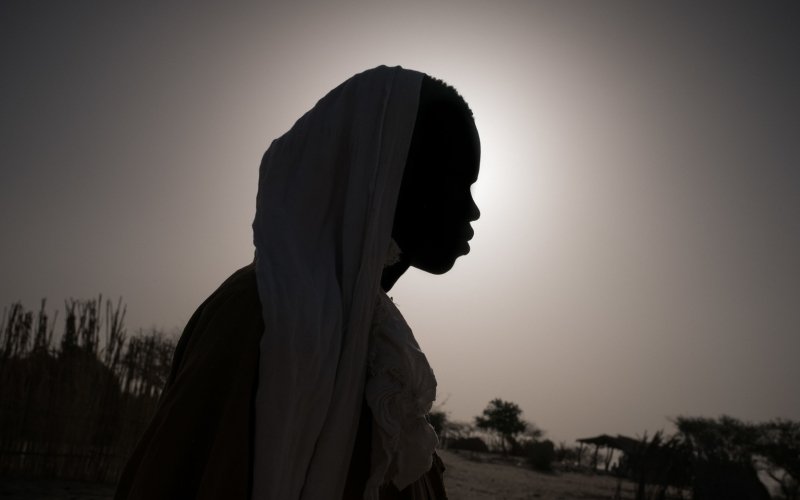 More than half the world’s children – one billion children – report having experienced some form of violence in a previous year. Combined with what we know about the negative consequences of violence on children’s health and wellbeing, its impacts on education and the economy, and its long-lasting effects throughout childhood and well into adulthood, it is crucial that evidence-informed actions are taken at all levels to end VAC. Children’s experiences of violence stay with them through to adulthood, with knock-on effects for the next generation. Recognising this, UNICEF Innocenti examines violence across the life course, paying particular attention to the intersections between different manifestations of violence. Given the clear sex differences in violence levels, patterns, and risk factors, UNICEF Innocenti also promotes a gender transformative approach to its work on violence prevention and response. Such an approach places the causes of gender inequality at the centre of inquiry and works to transform harmful gender roles, norms, and power imbalances that underpin the perpetration and experience of violence.UNICEF Innocenti conducts and supports evidence generation in relation to VAC in several ways:Synthesizing violence evidence and developing global shared research agendas Exploring emerging challenges in the violence against children fieldStrengthening networks and capacities for generating and using evidence Exploring the impact of COVID-19 on violenceAddressing the intersections between violence against children and violence against womenViolence against children (VAC) and violence against women (VAW) are critical global human rights and public health problems that impede development. Violence and its consequences affect children, adolescents, and women across their lifetimes. Overlapping forms of oppression and discrimination—based on gender, ethnicity, class, migratory or disability status, etc. —amplify vulnerabilities to violence. Although the fields of VAC and VAW developed separately, evidence highlights multiple intersections between the two, including shared risk factors, common underlying social norms, co-occurrence, intergenerational effects, common and compounding consequences, and adolescence as a vulnerable period and opportunity for prevention of both VAC and VAW. These multiple and complex links suggest that greater collaboration may increase the effectiveness of efforts to prevent and respond to both VAC and VAW.While evidence on the intersections of VAW and VAC has grown in recent years, important gaps remain, including on how best to coordinate prevention and response efforts so that these meet the needs of children and women. UNICEF Office of Research Innocenti seeks to fill these gaps by producing actionable evidence that will enable UNICEF and other key actors to increase collaboration in ways that respond to the intersections, increase the effectiveness of interventions, and promote the wellbeing of women and children across the life course.
Visit the page