Call for Papers for Special Issue: "The Intersections between Intimate Partner Violence and Violence against Children" 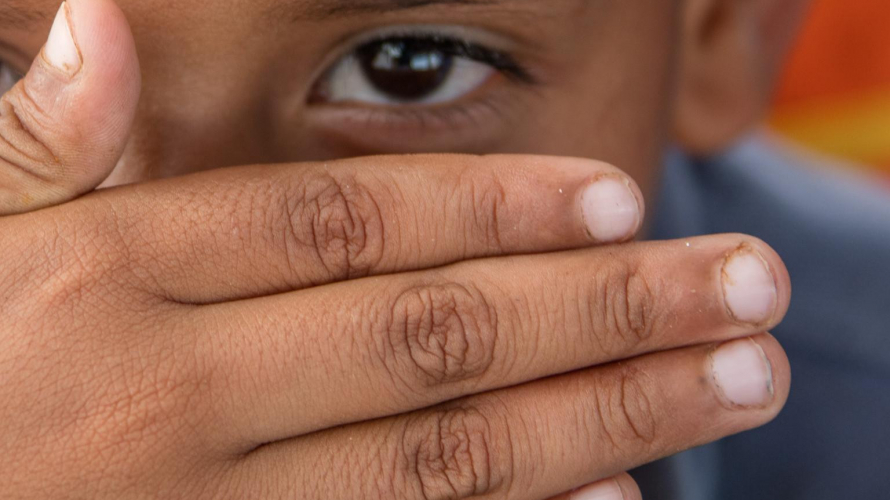 UNICEF Innocenti - Global Office of Research and Foresight is collaborating with guest editors from the London School of Hygiene & Tropical Medicine and the University of Cape Town, to launch this Special Issue on the intersections between intimate partner violence (IPV) and violence against children (VAC), two serious global health concerns and violations of human rights.

We invite you to submit papers according to the details below.

This important research topic has recently gained global attention due to growing evidence that there are high levels of co-occurrence between intimate partner violence and violence against children, particularly within the same household. Despite intimate partner violence against women resulting in significant adverse health consequences for both women and their children, its links with safeguarding children and child protection processes have not been systematically addressed in research.

We call for papers that explore:

We especially welcome research that addresses underrepresented populations in a global context.

Submitted manuscripts should not have been published previously, nor be under consideration for publication elsewhere (except conference proceedings papers). All manuscripts are thoroughly refereed through a single-blind peer-review process.

Submitted papers should be well formatted and use good English. Authors may use MDPI's English editing service prior to publication or during author revisions.

Manuscripts should be submitted online via the MDPI website by registering and logging in to this page.

Once you are registered, access the submission form here. Papers can be submitted until the deadline. All submissions that pass pre-check are peer-reviewed. Accepted papers will be published continuously in the journal (as soon as accepted) and will be listed together on the special issue website. Research articles, review articles as well as short communications are invited. For planned papers, a title and short abstract (about 100 words) can be sent to the Editorial Office for announcement on this website.

Please visit the Instructions for Authors page before submitting your manuscript(s). The Article Processing Charge (APC) for publication in this open access journal is 2500 CHF (Swiss Francs).

This special issue is now open for submissions. 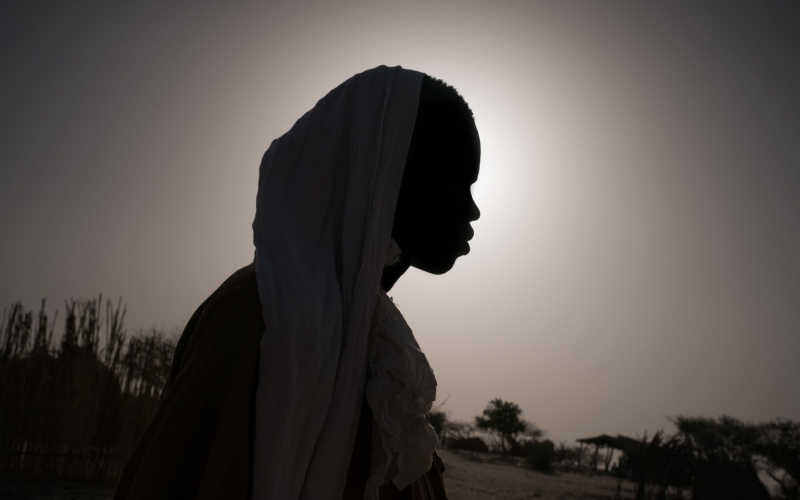 More than half the world’s children – one billion children – report having experienced some form of violence in a previous year. Combined with what we know about the negative consequences of violence on children’s health and wellbeing, its impacts on education and the economy, and its long-lasting effects throughout childhood and well into adulthood, it is crucial that evidence-informed actions are taken at all levels to end VAC. Children’s experiences of violence stay with them through to adulthood, with knock-on effects for the next generation. Recognising this, UNICEF Innocenti examines violence across the life course, paying particular attention to the intersections between different manifestations of violence. Given the clear sex differences in violence levels, patterns, and risk factors, UNICEF Innocenti also promotes a gender transformative approach to its work on violence prevention and response. Such an approach places the causes of gender inequality at the centre of inquiry and works to transform harmful gender roles, norms, and power imbalances that underpin the perpetration and experience of violence.UNICEF Innocenti conducts and supports evidence generation in relation to VAC in several ways:Synthesizing violence evidence and developing global shared research agendas Exploring emerging challenges in the violence against children fieldStrengthening networks and capacities for generating and using evidence Exploring the impact of COVID-19 on violenceAddressing the intersections between violence against children and violence against womenViolence against children (VAC) and violence against women (VAW) are critical global human rights and public health problems that impede development. Violence and its consequences affect children, adolescents, and women across their lifetimes. Overlapping forms of oppression and discrimination—based on gender, ethnicity, class, migratory or disability status, etc. —amplify vulnerabilities to violence. Although the fields of VAC and VAW developed separately, evidence highlights multiple intersections between the two, including shared risk factors, common underlying social norms, co-occurrence, intergenerational effects, common and compounding consequences, and adolescence as a vulnerable period and opportunity for prevention of both VAC and VAW. These multiple and complex links suggest that greater collaboration may increase the effectiveness of efforts to prevent and respond to both VAC and VAW.While evidence on the intersections of VAW and VAC has grown in recent years, important gaps remain, including on how best to coordinate prevention and response efforts so that these meet the needs of children and women. UNICEF Office of Research Innocenti seeks to fill these gaps by producing actionable evidence that will enable UNICEF and other key actors to increase collaboration in ways that respond to the intersections, increase the effectiveness of interventions, and promote the wellbeing of women and children across the life course.
Visit the page

Call for Papers for Special Issue 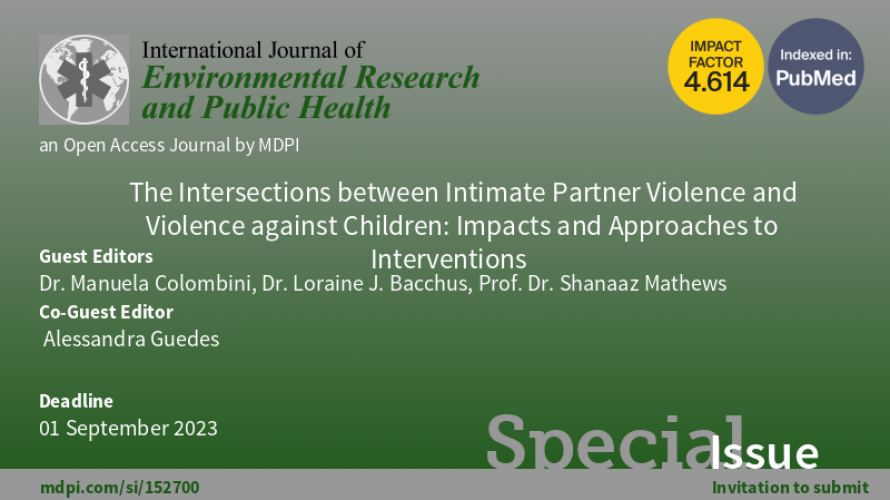