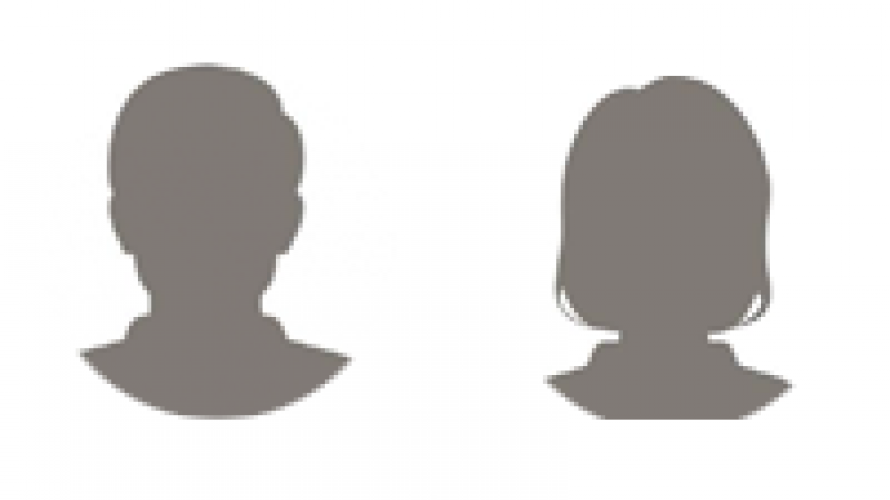 Children who lag behind in their first five years may never catch up to children who had a better start in life. Over the past decade compelling evidence has emerged for the importance of the earliest years of a child's life for healthy brain development, cognitive functioning, and social and emotional development. Neglecting early childhood development increases inequality not only among countries but also within countries.

In 2007, we estimated that over 200 million children under the age of 5 in the developing world were surviving but were not developing their full potential. The cost of not investing in each child was a 20% reduction in wage rates per year. The risks with the strongest evidence were stunting, iodine deficiency, iron deficiency, and lack of stimulation. Although most are associated with poverty, the more important factor may be how the family and community respond to poverty.

Were there interventions that might make a difference in low and middle income countries? After an exhaustive search, 20 evaluations of ECD interventions were identified. Of these, 18 found significant results. Factors associated with positive outcomes were beginning when children were younger, having a comprehensive program, targeting more disadvantaged children, and the intensity and duration of the program.

In 2011 a second series reviewed the new research on risk factors and on program effectiveness. Poor nutrition, maternal and family stress, and poverty affect brain development from the prenatal period or earlier.

Risk and protective factors. Poor children are particularly challenged because risks tend to occur together, and these risks have a cumulative effect. Additional risks identified were some micronutrients, malaria, HIV infection, exposure to violence and maternal depression. Two other factors modify the effects of risks: the child's individual reactivity to the stressors, and the presence of protective factors that can reduce the negative effects of risk. For example, a child in an unhygienic environment without safe water can be protected from illness through exclusive breastfeeding.

Programme effectiveness. The second paper reviewed research on program effectiveness in 42 new studies to identify which kinds of interventions, and what characteristics of these interventions, are most effective. Quality is essential; not all program approaches are effective. If countries are being asked to invest in young children, they must have the best information possible for policy and programming.

There have been a number of approaches to improving young children's development, but the two most well investigated are early education center programs, and a variety of types of parenting programs such as group sessions or home visits. Often parenting programs are linked with a health system, nutrition program, or community development effort.

Parenting. The parenting programmes or components that were found to be most effective were those with a specific curriculum, opportunities for children and parents to practice activities together and have feedback, and adequate training for the facilitators. For example, in Bangladesh mothers and children in groups practiced a few specific recommendations for how to play with and to feed a child responsively. In China, mothers and children practiced specific recommendations in the Care for Child Development module of IMCI in home visits. But not all programs were equally effective; for example, lectures to groups of parents resulted in increases in knowledge but few changes in behavior.

Preschool/early child development programmes. Most evaluations found that both attendance at preschool vs. none, and improving the quality of preschools could significantly improve a child's cognitive development. There were few evaluations of social and emotional development. Some of the effects in Latin America lasted through secondary school. Formal programmes and longer attendance were often tied to stronger results, but some informal programs also had a significant impact. Less is known about day care, particularly for younger children in LAMI countries.

Promising directions for programming. Increasing family income through providing women with cash assistance has been associated with improved child development; research is underway to see whether specifically incorporating child development programs would make a larger difference. Given the proliferation of these programs, they could provide an effective platform for improving child development.

The evidence from high income countries that for children over 2 years, educational television programming results in cognitive growth particularly for the most disadvantaged is beginning to be replicated in low and middle income countries. Experiments in Turkey and Bangladesh demonstrated that young children can learn from these sources, particularly the poorest. Other approaches are to provide more books for young children through health centers, or to use educational television programming to reduce stereotyping and negative attitudes between groups (e.g., HIV+ children).

Children who are at higher risk of not developing their potential due to a disability, to low birth weight or malnutrition, or to vulnerability due to HIV or HIV infection, should be a particular focus of interventions to improve ECD. Positive effects of ECD interventions were seen for children with cerebral palsy, HIV+ children, and low birthweight and severely malnourished children. These approaches have been recommended by WHO and UNICEF; however, relatively few studies have evaluated them, and research on these approaches is needed.

Implementation. Despite the consistent and robust evidence of impact, implementation of programs to support early child development at scale have lagged. Programs quality requires adequate funding, ongoing training of the workforce, a clear curriculum, good governance and supervision structures, and a monitoring framework that informs decisions. Community commitment is important, and if it is a comprehensive program, a coordinating structure with other ministries and a legal or policy document can be essential to success.

Estimating potential benefits. Governments need to be sure that there will be good returns for their investments in early child development. In order to calculate the benefit to cost ratio, economic simulations based on 73 countries estimated the impact of one type of ECD program, preschool. Increasing preschool attendance to a certain level in all low and middle income countries would lead to substantial gains in future earnings and would have a benefit-to-cost ratio ranging from 6.4 to 17.6 depending on the percent of children attending preschool (25% or 50%) and the assumed discount rate These estimates do not take into account other advantages of increasing childhood development, such as reduced crime or improved parenting, nor does it include the advantages of other kinds of early childhood programs.

Government response. Despite these benefits, many governments are not investing enough of their public funds in early child development programs particularly for disadvantaged children. Although development agencies continue to support ECD, the failure to invest will increase disparities.

Conclusion. Anthony Lake, Executive Director of UNICEF, urges: "The two Lancet papers present new evidence on the causes and consequences of developmental inequities in early childhood—and the exceptional opportunity we have to redress them. We must not ignore this evidence. Instead, we must act on it."