Break the cycle of disasters for the children of the Sahel and act now, says UNICEF 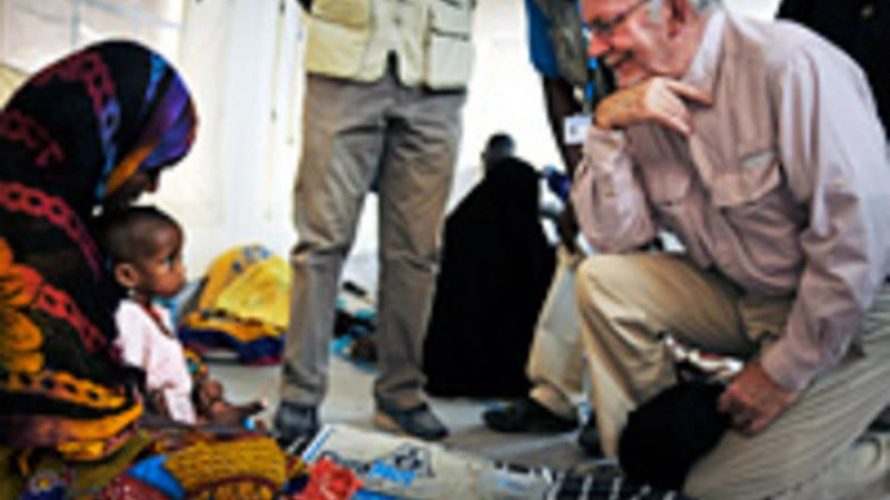 N'DJAMENA, Chad, 4 April 2012 - As malnutrition reaches emergency levels across the Sahel with at least one million children at risk, UNICEF's Executive Director Anthony Lake on a visit to the region today called for an urgent escalation of humanitarian efforts to stop the crisis and the cycle of disasters. "This is a region always on the verge of a crisis. Families and children have been weakened from the drought in 2010 and 2005. Now there is growing insecurity in a number of countries with hundreds of thousands of people displaced, rising food prices, and a bad harvest," said Lake during a visit to western Chad today. Read the press release