Promoting Priorities for Children in the new Development Agenda 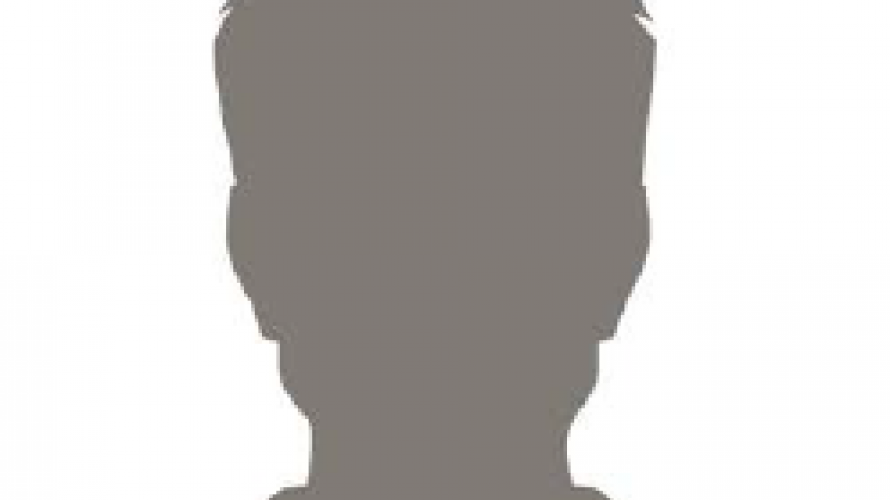 Promoting Priorities for Children in the new Development Agenda
March 2013

What should UNICEF seek, together with our child-focused and like-minded allies, in a New Development Agenda?

First: we should seek to strengthen and deepen what is already a strong consensus on investing in children and their rights. There’s consensus that we need to "finish the job" on the current MDGs. We should make it clear that we agree with this, but also seek to change the understanding of what "finishing the job" really means. It’s not just or mainly about moving towards global aggregate and national average targets. It’s about "getting to zero" for ambitious, challenging outcomes. And, now, for most countries, it’s mostly about who is still left out - and why. We should argue for finishing the job by extending and deepening the MDGs. This means reaching children, women and families everywhere, no matter how poor or marginal, no matter the reasons why they still face death, malnutrition, and a lack of decent education, clean water and sanitation.

We should go on to argue that there are deeper ("structural") reasons why so many children, women and families remain unreached - and that they will continue not to share in the world’s progress unless those reasons are recognized, understood and addressed. Using our rapidly-improving data bases on children, as well as testimony from the current Post-2015 Consultations, we should put forward the case that multiple forms of inequality and discrimination - social, legal, economic, cultural - as well as violence and conflict, and (although the evidence is perhaps as yet less strong) climate-related vulnerabilities, are some of the most widespread reasons why children and families are left out. We should make the case that "extreme poverty" won’t be solved, and nor will MDG Targets be reached - unless these factors and forces that recreate extreme poverty are explicitly recognized and addressed, now and in the Post-2015 Agenda.

We can bring many powerful examples, case studies and testimonies to bear, to bolster this case: girls who are in some countries forced into marriage or otherwise denied access to school; children with disabilities who are kept "hidden" when they should be in school; women denied credit and rights to inherit land; dire conditions and disenfranchisement of families in slums; high relative and absolute death rates among indigenous children - and bring out the reasons why they are kept deprived.

Further, however, the "business" of the MDGs is never actually or truly finished! New generations of new-borns and growing children will need at least the same levels and effort in terms of health and education provision, good nutrition and family livelihoods, as the "MDG generation", if not more. So the world cannot just declare a (partial) victory, and move on. The rights of the children of 2016, onwards, will need just as much attention, monitoring and resourcing as those of 2015.

Second: we should argue for MDGs-Plus. This could involve adding 1-2 headline Goals, with linked targets and core indicators, that reflect the need to address the structural barriers to progress for all children. The details of these proposals will depend in part on principle, in part on evidence, and partly on tactical considerations, assessed with key allies for children’s rights. Possibilities include:

- A headline and universal Goal on reducing inequalities. This would have economic, social and possibly legal and cultural dimensions, with a strong emphasis on gender equality, in both the Goal formulation, and the more detailed targets and indicators. It would need commitment and pursuit in all societies.

- Similarly, a headline and universal Goal that provides a "home" and umbrella for Child Protection, and for tackling the root causes of child protection failures. Current candidate headlines include: Governance, Rule of Law, Peace and Human (or Personal) Security, Freedom from Fear. Any of these could provide "space" in the Post-2015 Agenda to help ensure that the world is committed to tackle - guided by linked targets and indicators - issues of hazardous child labour, children in conflict, child trafficking, all forms of violence against children and women, and/or gender-based or sexual violence - and to strengthening legal protections around these in all societies.

- Environment and Climate Change: a considerable range of issues around the protection and management of planetary public goods will feature in the Post-2015 Agenda, in many cases as outcomes of the Rio process. We should argue for a "human, including child focus" within this, as in all parts of the Framework. This could focus on the centrality of children to Sustainable Development, both as those most vulnerable today and most essential as planetary inheritors and stewards in the future; their particular vulnerabilities to climate-related disasters, economic impacts (food prices) and environmental pollution; and the need of children, women and people who are poor, for explicit focus and attention.

At the same time, we should keep an eye on and opportunistically promote other "desiderata" for children as the new Agenda takes shape. Allies may often make the running. Items in this category include: social protection (ILO, Trades Unions); stunting (governments and NGOs in the SUN alliance); education quality (UNESCO, ILO, UNCTAD); youth skills and employment (ILO, UN Women).

The Wider Argument: helping to keep the world’s focus on the necessary big picture.

First: in the bigger picture: we will need to keep up the argument that children’s rights are human rights. And that children everywhere - including our own - have rights that the Post-2015 Framework needs to help us guarantee. The status and progress of children can be positioned as a litmus test for the whole Framework. The use of a human rights framework should be promoted too - whenever not simply counterproductive - to strengthen the case that development progress requires not only higher spending on better programmes to reach children, but also attention to the structural drivers of inequality and exclusion that keep children and families poor. We should stress that a human rights framework provides practical approaches too - which countries can use to build strategies and to guide budget choices, programme designs and legal reforms that lift the barriers to progress for all.

Second: continue to emphasize the "investment case." We should continue to stress, in tandem with the human rights arguments, that children are a "best buy" for societies, as they are for families, to invest in. Without sustained, adequate and quality spending and programme delivery, future economic growth will be neither strong nor equitable; and social stability and cohesion will be at risk. Plus, the costs of not making the necessary investments in children’s survival, growth, development and protection - for countries as well as families - are high in terms of future violence, dropout, pathology, stunting, arrested learning, human suffering and social breakdown. Children are already disproportionately poor - they are inherently and uniquely vulnerable - and we all may be irretrievably damaged if we fail them.

Third: the shared and fragile planet. We must argue that the future for all our children depends on urgent, effective and coordinated actions to slow global warming, atmospheric and oceanic pollution, and move to sustainable and more equitable production and consumption patterns across the world. The Post-2015 Framework provides a good, if not the best, opportunity to help governments to commit to serious policies and coordinated actions, short of a serious climate treaty which appears to remain unlikely. We should help keep the attention on what is truly at stake, for children today and in the many generations to come.