20 November 2019 - The City of Florence joined UNICEF Innocenti and the Istituto degli Innocenti to '#GoBlue'.

Iconic Florentine monuments were illuminated in blue: the six ancient gates of the city; the Basilica of S. Miniato; and the facade of the Istituto degli Innocenti, synchronizing with UNICEF offices and their cities around the world to celebrate World Children’s Day.

World Children’s Day is commemorated each year on 20 November, the date the Convention was adopted in 1989. The Convention is the most widely ratified UN human rights treaty in history, and has the backing of 196 countries. Italy was among the early signatories of the Convention and has demonstrated its commitment to promoting child rights with through a financial contribution to found and sustain UNICEF’s Office of Research-Innocenti.

Washed in blue light, the Loggiato degli Innocenti and the historic monuments of the City of Florence will remind thousands of visitors and residents about the importance of the commitment to children that the world made thirty years ago by approving the Convention. From sunset on 20 November, a multi-media presentation on the theme of World Children’s Day will run continuously until midnight on the original façade of the Istituto degli Innocenti in Piazza SS Annunziata. 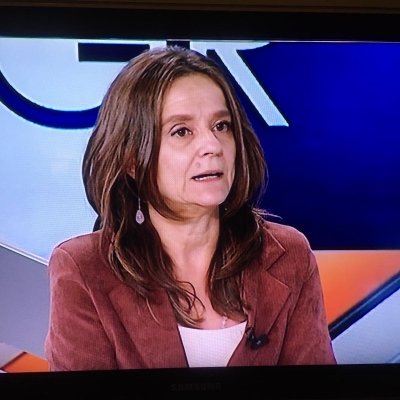 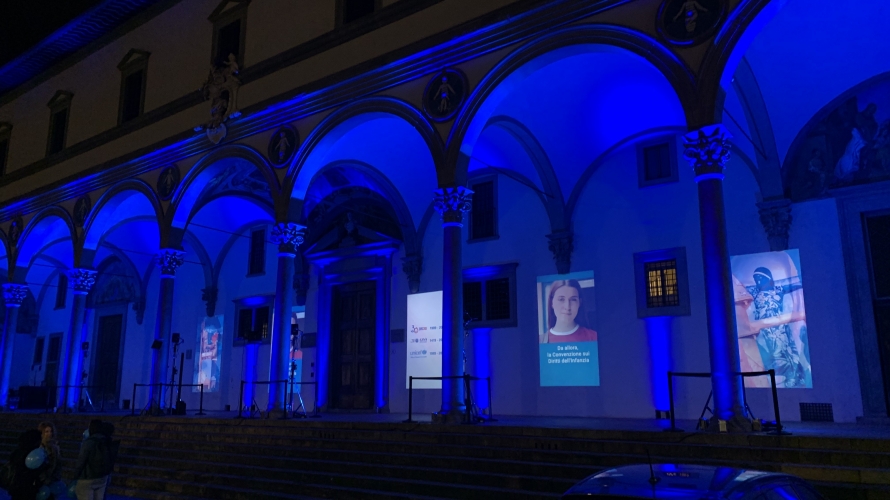 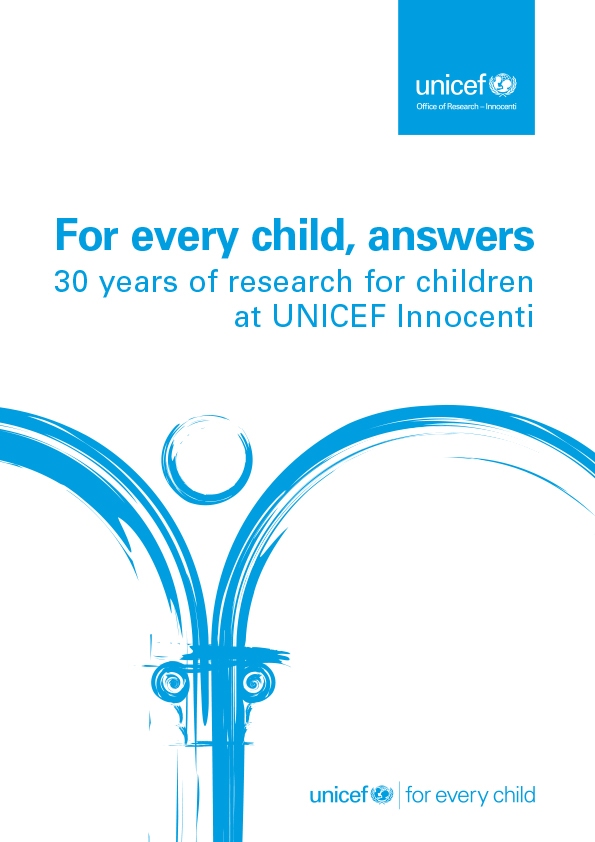 The 30 narratives in this publication showcase the range and depth of the work UNICEF Innocenti has undertaken over three decades of existence. In everything we do, our overarching objective is to seek answers to the most pressing challenges for children, and to make the Convention of the Rights of the Child a living reality for every child.
Visit the page
SUBSCRIBE TO OUR NEWSLETTER
X