Are we failing adolescents?

Fatema,15, sits on the bed at her home in Khulna, Bangladesh 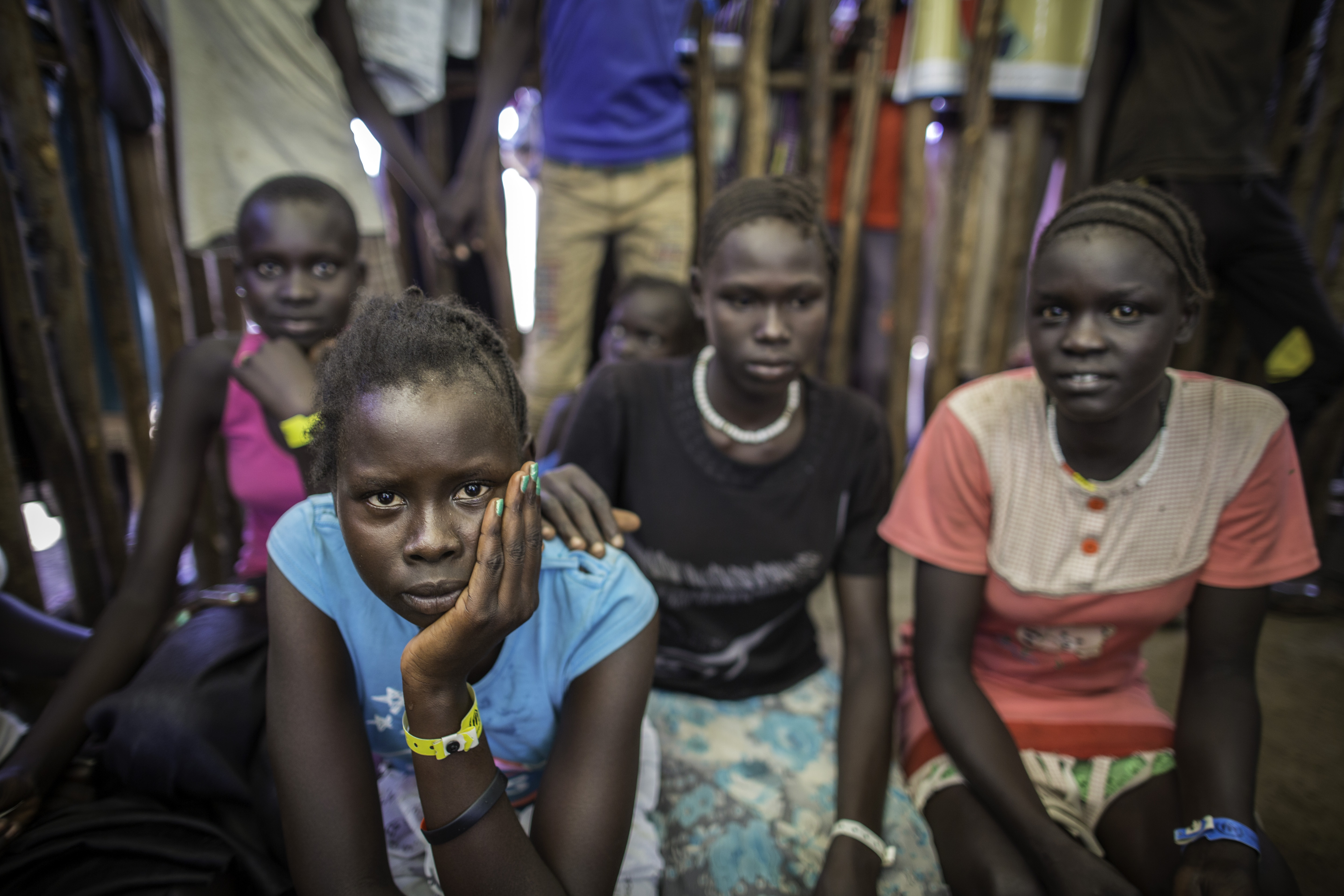 Newly arrived unaccompanied minors from South Sudan wait as they undergo registration in Kule camp, Ethiopia. © UNICEF/NYHQ2014-1545/Ose
The very notion of adolescence is fuzzy. Is it a function of age, social convention, puberty? Some cultures may not even recognize it as a distinct life stage. As a result, public programmes and support services are often weak and disjointed. The development community is coming around to the notion that quick fixes for assuring adolescents’ safe transition to adulthood are elusive. But, there is a dearth of evidence-based approaches that consider all dimensions. This is partly because we still have not learned how the different and dynamic elements in a young person’s life interact. What is needed is a fundamental re-think of efforts to support adolescent health and well-being based on sound analysis of how structural realities – school systems, social norms, livelihoods – play out.

Narrowing the focus on adolescent girls, the new edition of the Innocenti’s Research Watch debate brings together top experts from Oxford University, the Population Council and the Lancet Commission, to drill down into the bedrock assumptions and structures which underpin often inadequate efforts to protect them. The resulting 20-minute web-video moderated by BBC’s David Eades is a must see for anyone seeking deeper insight, based on the latest research and inquiry, into the cultural and structural determinants of adolescent well-being. As with all editions of Research Watch, global researchers have contributed written commentaries on critical emerging issues. The latest edition’s commentaries address: the adolescent brain, working with boys to close the gender gap, adolescence and poverty, adolescent girl’s migration, new findings on adolescence from cohort research and much more. Last year the UNICEF Office of Research – Innocenti initiated a global research partnership funded by DFID, the Italian Government and others to research the structural and social determinants of adolescent well-being in low and middle-income countries. Initially, the partnership will focus on Ethiopia, Malawi, Italy, Peru, South Africa, Zambia and Zimbabwe. Key partners include Addis Ababa University, International Centre for Research on Women, Lancet Commission on Adolescent Health, Pontifical Catholic University of Peru, University of Edinburgh – Child Protection Research Centre, University of North Carolina – Chapel Hill, University of Oxford, Young Lives – International Longitudinal Study on Child Poverty, and others. Follow me on twitter: @dalerutstein