Children of the Recession – The “Great Leap Backward” 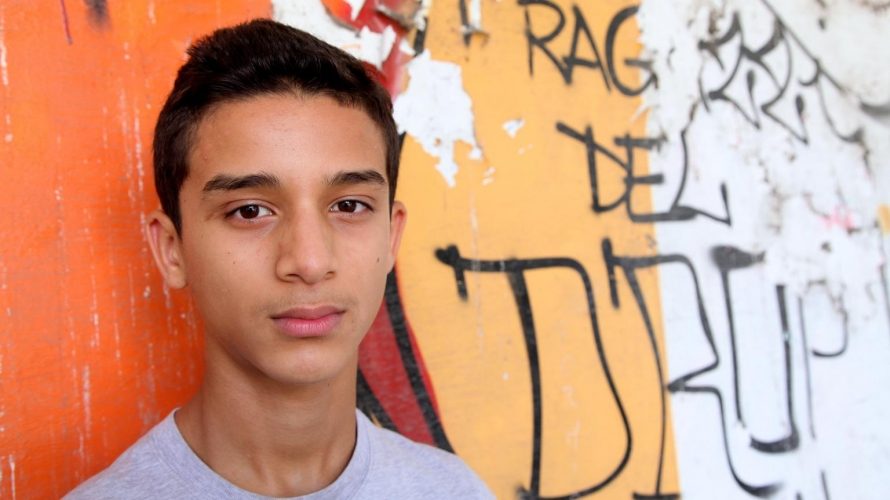 In Italy, Walid (14) stands outside the Alkadia youth centre, in Turin. The centre provides youths, most of whom are from disadvantaged families, with recreational and cultural activities, as well as help with schoolwork.

Just over six years since the sudden collapse of Lehman Brothers, the global economic crisis still makes news throughout the world. The impact on households goes beyond headlines. Hardly any family has not felt the pain of the Great Recession. Children of course experience it most acutely. They are also at greatest risk of suffering lasting damage from it. Lasting damage could well be the dominant theme of the new Innocenti Report Card “Children of the Recession: The impact of the economic crisis on child well-being in rich countries.” The Innocenti Report Card is the one UNICEF flagship publication devoted to children in the developed world. This Report Card does not deliver many passing grades. It offers a sobering look at how child poverty has changed compared to fixed 2008 levels, introducing a more sensitive measure of how children have fared since that critical point. There is real concern that widening poverty gaps, young people not in education, employment or training and staggering declines in years of income progress are causing long term structural changes that will set children back significantly in the developed world. In 23 out of 41 countries child poverty has increased. In a number of countries the increases were sizable, especially in the Mediterranean region. In 18 countries child poverty declined, but these are mostly the smaller economies in the group, with a notable exception being Germany. Unusual, even for the Innocenti Report Card series, is a special section ranking US States’ changes in child poverty. There are some surprising results. US economic stimulus worked fairly well and most likely prevented large numbers of children from falling into poverty. In some traditionally poorer States like Mississippi and West Virginia, child poverty improved, while going up significantly in Idaho and Nevada. Smaller increases in some larger states masked sizable numbers of newly poor children such as in California (221,000) and Florida (183,000). A major takeaway from Report Card 12 is that the economic crisis has been a recession about children. The most telling data confirming this is the Report’s look at how different vulnerable groups were affected. In 28 out of 31 European countries the poverty rate has increased more rapidly (or has decreased more slowly) for the young than for the elderly. Not surprisingly, youth employment has taken a huge hit across the developed world. The more frightening news has to do with “NEETs,” or, 15 to 24 year olds not in education, employment or training. NEET rates stayed the same or rose in 35 out of the 41 countries in the report. “Great Leap Backward” is a telling way to sum up the impact of the recession on children. This really hits hard when you read how many years of lost income progress many OECD countries have sustained. Between 2008 and 2012, Greek families lost the equivalent of 14 years of progress; Ireland, Luxembourg and Spain lost a full decade; and four other nations lost almost as much.