Can researchers and journalists find a common language? 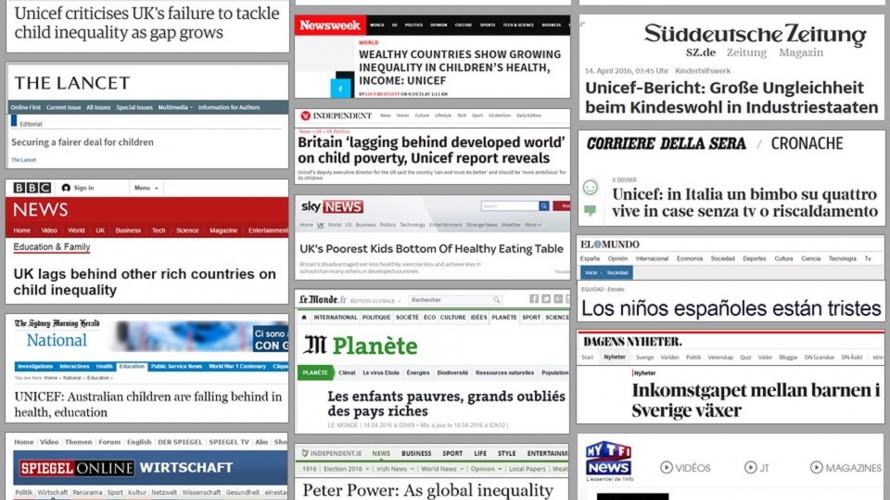 Main stream media outlets are facing threats from all sides. Often criticised as sensationalist, news media preoccupation with scandal, corruption and violence is increasingly being called into question. The latest challenge - fake news - has led many to question the reliability of the entire news media profession. Developing deeper relations between the news media and the research community in today's political and social climate takes on added urgency. Can better cooperation between researchers and journalists provide a lifeline?

The journalism and research communities have long had an uneasy relationship. The former is criticised for exaggerating research findings based on a small amount of data while important science and research developments fall far from view. Media houses argue that research findings lack news value and are not packaged correctly. Academics charge that journalists  are only interested in shiny bright objects.

It begs the question: Where and how does quality social science research on children fit in today's competitive  and chaotic news landscape? Or viewed from the other end of the spectrum: What is news media's role in promoting quality research? Packaging important yet highly contextual, often incremental advances in knowledge for the world's media powerhouses is no easy task, especially in the current media landscape, where facts and alternative facts are seemingly put forward on an equal footing.

Traditionally, journalism is concerned with the reporting of new or fresh information on matters of public interest, relayed accurately, speedily and impartially. However, the news industry requires editors to switch from one story to the next at a rapid pace, depending on the issues of the day. In the scientific community, the most 'newsworthy' events arise after  research findings are repeatedly validated  through independent replication.

Well-crafted social science research does, however, make the headlines. UNICEF's most recent Innocenti  Report Card, published in 2016, shone a bright light on inequality among the most disadvantaged children in high-income countries. Report Card made international headlines, but did that result only  because of the sensation created by  UNICEF turning its gaze  toward children in the wealthiest countries?

Another important piece of research on children didn't fare so well.

These findings could potentially help educators in many countries understand that far from helping students, beatings actually retard student achievement.

In 2015 UNICEF Innocenti in collaboration with Oxford's  Young Lives  longitudinal study published a research discussion paper on the effect of  corporal punishment on children's educational progress. Up to 12,000 children were profiled in Ethiopia, India, Peru and Viet Nam for the study, marking a significant piece of research.Between 50-90 per cent of children, depending on the country, had witnessed corporal punishment being carried out in schools. Most importantly, students who were physically punished by teachers at age eight showed decreased achievement  in studies at age 12, compared with students who were not beaten. This is important evidence of how beatings by teachers undermine long-term learning. 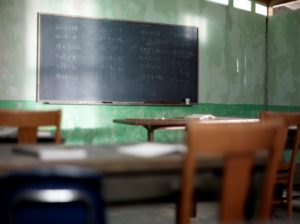 New research is providing solid evidence that corporal punishment in school undermines children's progress in school. How can journalists turn this data into impact?
These findings could potentially help educators in many countries understand that far from helping students, beatings actually retard student achievement. With corporal punishment in school still legal in 76 countries, and often widely practiced where it is outlawed, had these findings become global headlines, they could have sparked important changes in the way millions of school children are maltreated around the world.Developing deeper relations between media and research is crucial to ensuring research uptake. Quality research can enrich the news agenda considerably and contribute to the global discourse around children's rights on a wide scale. The power of the media rests in its ability to reach the eyes and ears of policy makers and development actors instantaneously.One way to start building better communication between journalists and researchers is to look for shared values. Journalists are experts at taking complex matters and breaking them down into bite-sized, easy to digest packages. Innately curious, they share many similar characteristics with researchers. Both are trained to base their reporting on multiple reliable sources and both professions take great pleasure in bringing facts to light.Trust and respect are two essential principles if we are to build better relations. There are excellent media professionals and organisations who have a sound grasp on data, science and research and who care deeply about the rights of children . Research and journalism are two complimentary spheres of  endeavour both aiming to increase  knowledge and define truth. We need to create many more in-depth opportunities for these spheres to align.Here are two lists of tips: one for researchers who want to communicate their findings in the news media and another for journalists who aspire to develop better reporting based on evidence and research.For researchers:For journalists: Rayyan Sabet Parry is a digital media consultant with UNICEF Innocenti. He has worked as a journalist with AP, The Independent, BBC, AFP and The Times of London. Follow him on Twitter here.    Explore the  UNICEF Innocenti research catalogue  for new publications. Follow UNICEF  Innocenti on Twitter  and sign up for e-newsletters on any page of the UNICEF  Innocenti website.