EU youth: not in employment, education or training 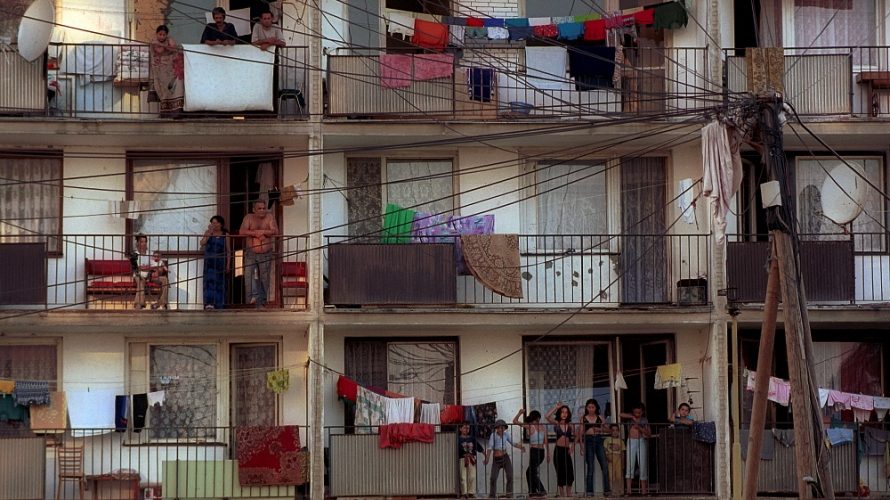 Girls dance on a balcony in Lunik IX, a cluster of run-down buildings on the outskirts of Kosice, Slovakia's second largest city. Once a racially mixed neighbourhood, Lunik IX has become an urban ghetto for around 4500 impoverished Roma people.

7.5 million young people aged 15-24 — roughly the total population of Switzerland — were not in employment, education or training (referred to as 'NEET') across the European Union in 2013. In Greece alone it was one in five, nearly a quarter of a million young people. The UNICEF Office of Research – Innocenti will later this year release Report Card #12: Impact of the Great Recession on children in rich countries presenting among other topics a wealth of information on how a generation of young people is slipping further and further away from the kind of productive adulthood taken for granted by their parents. The Great Recession hit young people extremely hard, with the NEET rate shooting up dramatically in most EU countries (Figure 1). The largest absolute increases were recorded in Croatia, Greece, Cyprus, Italy and Romania. At the same time, the US saw the largest increase in the NEET rate across the OECD countries that are not in the EU. 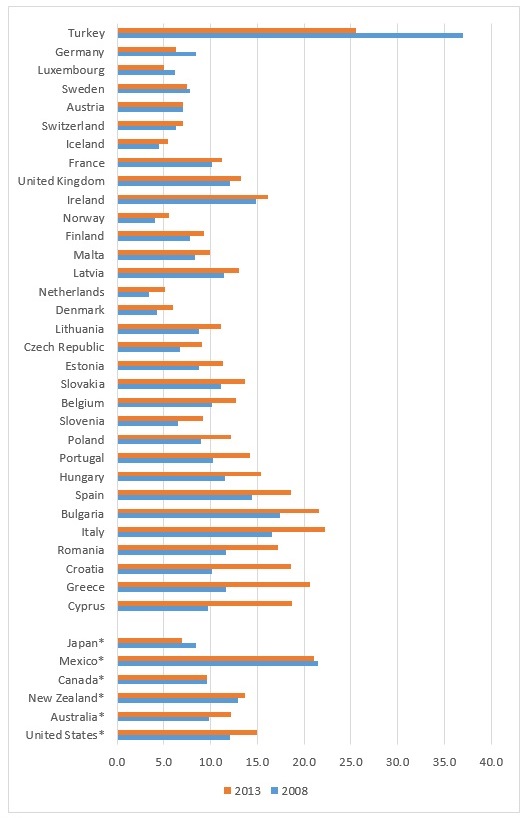 Figure 1: Not in education, employment or training (NEET), 15-24, in 2008 and 2013 (%)
Source: Eurostat (last update 10.0.4.2014); *Quarterly data from the OECD Society at a Glance 2014 (Q4-2007 and Q4-2012). No data for Chile, Israel or Korea. Annual and quarterly estimates are not directly comparable.
Meanwhile, the sharpest decrease across all of the EU and/or OECD countries was observed in Turkey, but even so, with one in four young people NEET in 2013, it still had the highest rate in the comparison. Not surprisingly, the biggest increases in the NEET rate since the financial crisis were in countries that suffered the largest drops in economic output and the greatest increases in unemployment. The 15-24 age group includes young people at different stages in their lives. Young people aged 15-19 are mostly still in compulsory secondary education. The shares of 20-24-year-olds who are neither employed nor in education or training tend to exceed those for the 15-19-year-olds, but even lower rates of NEET among the younger age group are most worrisome, since these young people are most likely not acquiring qualifications (Figure 2). The NEET rate is an indicator of exclusion both from the labour market and education. High NEET rates are a matter for policy concern because they suggest a halted transition from school to work, and a greater involvement of youth in the “informal” economy (OECD 2013). Since many of these young people will struggle to integrate into the labour market, there will be higher longer term individual and societal costs. 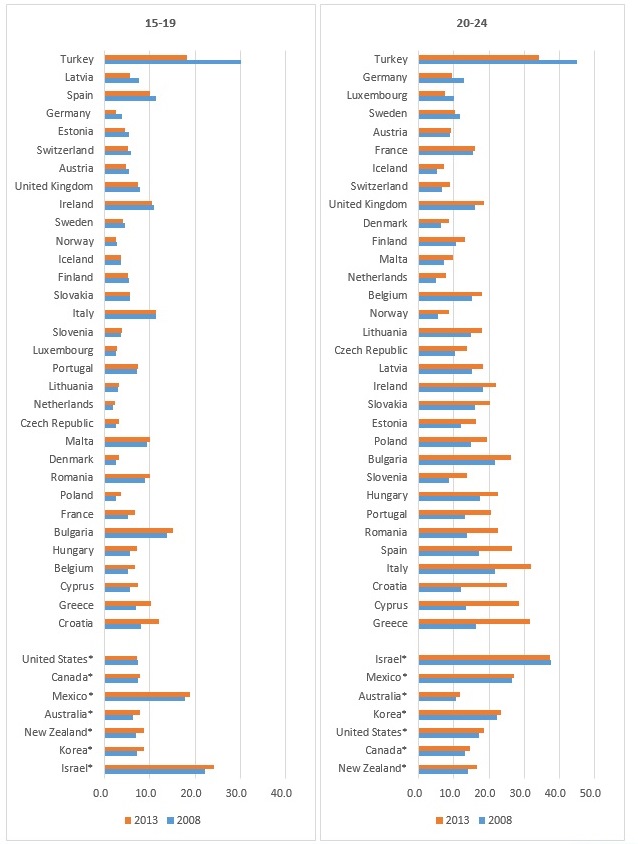 Figure 2: NEET rates (15-24) in 2008 and 2013, by age group (%)
Source: Eurostat (last update 10.0.4.2014); *OECD Education at a Glance 2013 (years: 2008 and 2011). No data for Chile or Japan.
Being unemployed at an early age tends to have lasting negative effects on future wages and employment prospects, as well as on subjective well-being and health. Even those who find employment during the economic crisis may end up on a lower earnings trajectory, with many of them trapped in temporary, intermittent and part-time work. The societal costs include not only the loss of growth and revenue potential, but also the break-down of intergenerational trust, with many young people having no confidence in traditional socio-economic and political institutions. The UNICEF Office of Research – Innocenti Report Card #12 coming out in late 2014, investigates the impact of the recent financial and economic crisis on children and young people in rich countries. Yekaterina Chzhen works on the background research that is going into Report Card #12. References: OECD (2013) Education at a Glance 2013: OECD Indicators. Paris: OECD.