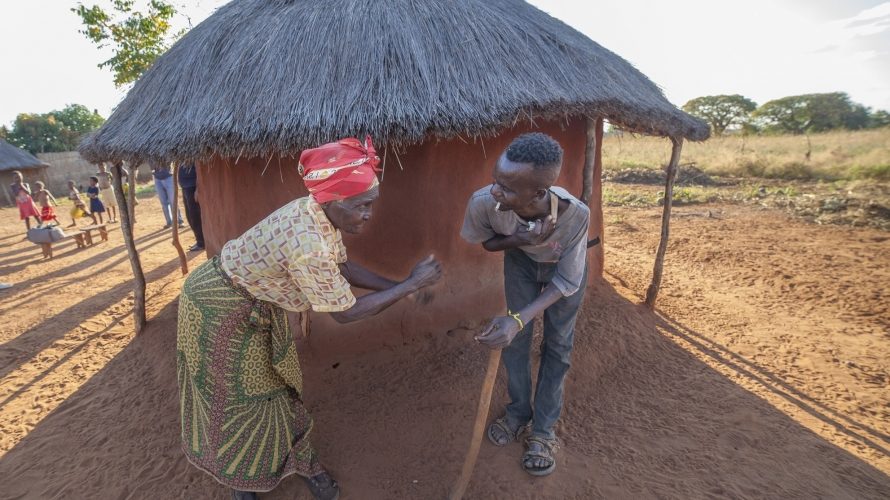 It is hard to discuss development, poverty and foreign aid without someone mentioning the contentious topic of Universal Basic Income (UBI). Some say it will be the defining issue for the future of poverty and inequity, others say it will never work. But what exactly are the defining features of UBI?According to the Basic Income Earth Network, “A basic income is a periodic cash payment unconditionally delivered to all on an individual basis, without means-test or work requirement.” In other words, it is a universal, unconditional cash paid over time. UBI is not only a development tool for countries with generalized poverty—UBI pilots are under discussion or have started in places like Oakland (United States), Ontario (Canada) and Utrecht (Netherlands). Whether you love it (see exhibit A, B, C), hate it (see exhibit D, E, F), or are somewhere in between, headlines and debates are clearly not going away anytime soon.Despite the hype, UBI is not a new concept. In fact, the idea of an unconditional basic income support dates back to the mid-19th century with ‘utopian socialist’ visionaries. Today, giving poor households cash on a regular, predictable basis to use as they wish is already a mainstay of many Governments’ social policies – including (and especially) in countries with mass poverty. In Africa, it is estimated that 40 countries have unconditional cash transfers, a doubling between 2010 and 2014. Proponents of unconditional cash cite similar arguments as UBI enthusiasts—they are simple, cost effective, give beneficiaries dignity and autonomy over use—and they deliver a broad range of poverty- and human capital-related impacts.

...evidence suggests that giving unconditional cash does not cause people to stop working. Instead, evaluations under the Transfer Project suggest that beneficiaries often switch from working in hard day labor agricultural positions, to working on their own farms and small business

There are some important differences between UBI and unconditional cash transfers. For one, UBI is universal—thus inviting moral critiques—should give money to the ‘rich’? Who will pay the price tag? Yet, unconditional cash transfers in Africa commonly use geographical targeting, which mean everyone in a specified area receive benefits—thus programs share functional principles of a UBI. Many of the current debates around UBI hinge on the ‘newness’ or ‘novelty’ of implementation—and critique hypothetical outcomes of such experiments. These debates assume we do not yet know what might happen over time when we give people unconditional cash transfers. However, many of these debates center on core concepts which have been studied for decades in unconditional cash transfer programming. As such, it is curious that these same critiques around giving unconditional cash has been reframed as “controversial.”Let’s take a closer look at some of the critical claims in the context of sub-Saharan Africa, the region currently home for three quarters of world’s ultra-poor. A group called the Transfer Project has been studying large-scale Government unconditional cash transfers for about a decade. They have conducted rigorous evaluations to see how cash changed the behavior of beneficiaries over time—the majority of whom were well below the extreme poverty line. Research using eight evaluations in seven countries (Ethiopia, Ghana, Kenya, Lesotho, Malawi, Zambia and Zimbabwe) takes a look at some of the ideology: 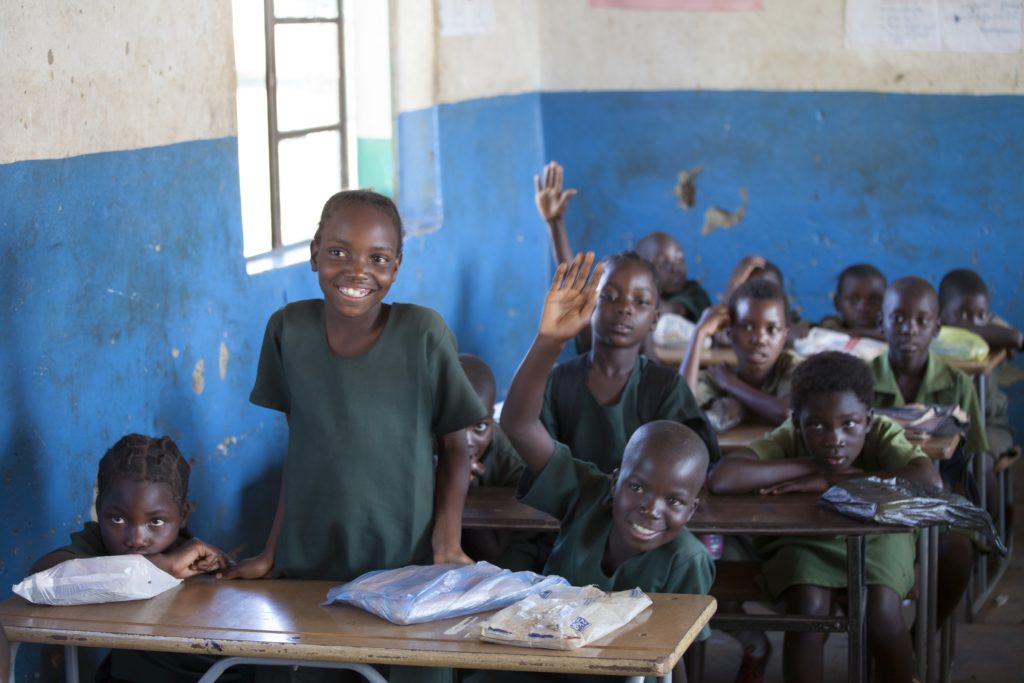 Zambia's Social Cash Transfer Programme has helped households to pay for school meals and to afford to buy new school uniforms for their children.
There is a lot that cash can do, but it is not a silver bullet - families will always need health, education and other social services - problems which cannot be solved by giving cash. However, none of the common myths examined here seem to hold up in the face of hard evidence. While ideology (and politics) will always play a role, we must ensure information is clearly accessible and actionable for policy makers in order for evidence to win over ideology.There are many challenges head in the UBI debate, but let us not make the mistake of inventing the wheel—after decades of research on unconditional cash transfers—we have learned many things. Let us also not forget that while the UBI frenzy overtakes the international scene, in settings of generalized poverty, Governments are already giving regular, predictable, unconditional cash to families—to use as they wish to improve their own lives.

“Hunger pushed me to beg. Since I started to receive the cash transfer I no longer have to. I feel happier. Before, when I was in the street, my neighbours would turn away fearing that I would ask them for food; now they greet me.”  ~ Elderly beneficiary, Ethiopia.

[A new Innocenti Research Brief by the blog authors: Mythbusting? How research is refuting common perceptions about unconditional cash transfers conveys this evidence in a simple, easy-to-understand format.]Amber Peterman is social policy specialist with the UNICEF Office of Research - Innocenti. Silvio Daidone his an econometrician with FAO. The Transfer Project is a multi-organizational initiative of UNICEF, the UN Food and Agriculture Organization (FAO), Save the Children UK and the University of North Carolina at Chapel Hill in collaboration with national governments, and other national and international researchers. For  the full working paper see: Handa S, Daidone S, Peterman A, Davis B, Pereira A, Palermo T, and J Yablonski on behalf of the Transfer Project (2017). “Myth busting? Confronting Six Common Perceptions about Unconditional Cash Transfers as a Poverty Reduction Strategy in Africa” UNICEF Office of Research—Innocenti Working Paper 2017-11.