Finland is the happiest country in the world – again. Or is it? 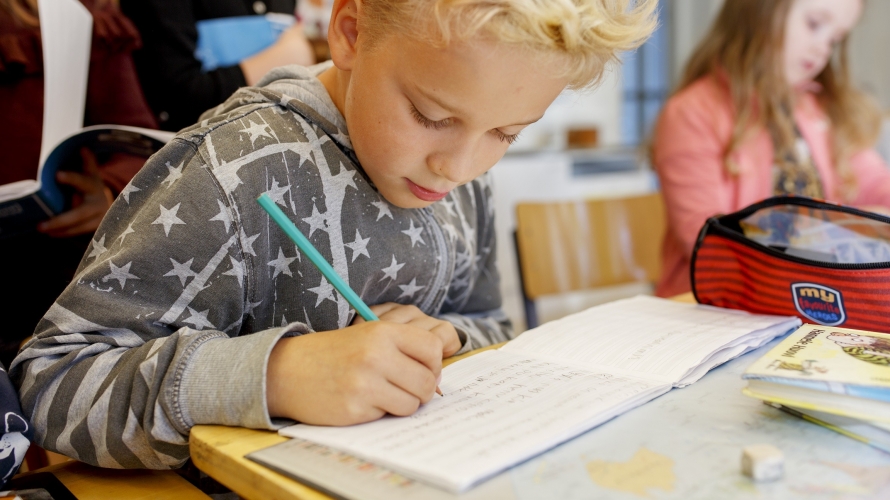 Recently, news outlets across the world announced: Finland ranked happiest country in the world – again. This information is based on the World Happiness Report 2021 which uses data from the Gallup World Survey.But is it true?Similar to the 1950s household surveys that questioned only the male breadwinner and projected his feelings to the rest of the society, this poll misses a quarter of the world’s population – children under 15 years old.

In a Lamentable Year, Finland Again is the Happiest Country in the World https://t.co/jGzx81PEo2 via @HappinessRpt pic.twitter.com/oUp6crxZJi

So, do children in Finland and other countries agree with adults? Not particularly. There are several studies of children that ask similar questions to the one in the Gallup World Poll. These are all schools-based surveys and have some sampling limitations. But the picture is consistent.

In fact there is very little link between children’s and adults’ life satisfaction across countries. 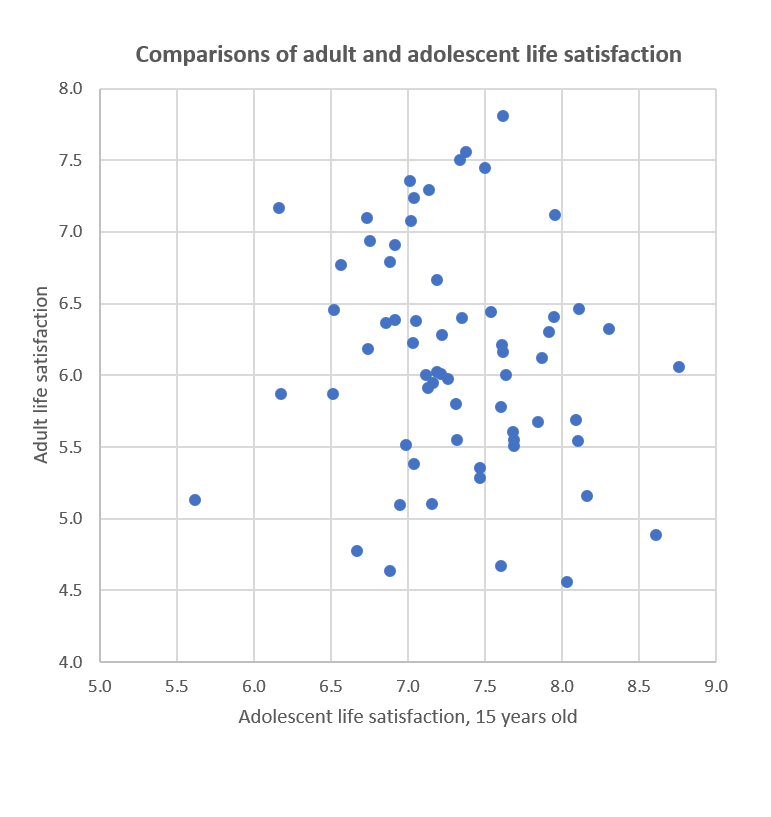 Sources: Adult life satisfaction taken from World Happiness Report 2020 which used the Gallup World Poll 2017 to 2019. Adolescent life satisfaction taken from the OECD’s PISA survey 2018 of adolescents aged 15 years old
Note: We use data from the Gallup World Survey, 2017 to 2019 (that featured in the World Happiness Report 2020) to match the timing of data collection with that of children’s surveys.
What explains these differences?One of the doubts often raised about international comparisons of life satisfaction relates to linguistic and cultural effects. But these can’t really be a major factor here when almost the same question is asked of different age groups in the same country. One of the factors that has been linked with adult life satisfaction is national income. It is fairly clear from the examples in the diagram, and other analysis has confirmed, that this is not really the case for children. It is still not clear what can explain the different country rankings for children but one hypothesis is that high child life satisfaction is linked to the quality of social relationships.Two key messages come out of these comparisons: Gwyther Rees is Social and Economic Policy Research Manager at UNICEF Innocenti. Anna Gromada is Social and Economic Policy Consultant at UNICEF Innocenti.