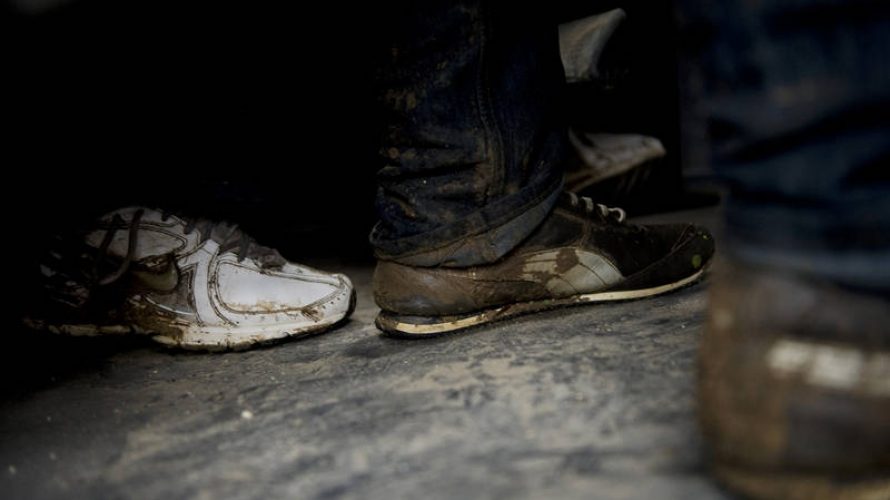 Greece Nea Vyssa, Evros - Muddy feet of undocumented migrants who, after crossing the Turkish-Greek border, have been detained by officers of the EU border police, Frontex. According to UNHCR, 38,992 undocumented migrants arrived in Greece in the first 10 months of 2010, whereas in 2009 the number was only 7,574.

With world leaders gathering at the United Nations for high level deliberations on the global migration crisis, the need for solid evidence to develop better policies on child migration has never been greater. As a response, UNICEF has  released  a new report, "Uprooted: The Growing Crisis for Migrant and Refugee Children," which  includes comprehensive data on child migrants and refugees around the world. In addition UNICEF  Innocenti has devoted the latest edition of Research Watch to the theme: Children on the Move. Rayyan Sabet-Parry, Consultant at UNICEF Innocenti, spoke to Bina D'Costa, a contributor to the new Research Watch portal and soon to join  UNICEF Innocenti as a migration specialist. Rayyan Sabet-Parry: What are the main drivers pushing children to migrate, and why do we need to understand them better? Bina D'Costa: Children cross borders - within and outside states - for different reasons and in varying circumstances, both voluntary and involuntary. In a broad sense, economic, socio-political and environmental motivations influence children to migrate. Poverty has traditionally been one of the main drivers of migration of children, particularly from rural to urban locations. However, there is now a recognition that the poorest cannot so easily migrate to another country. Children are also trafficked to provide labour, forced to move because of political violence and environmental disasters. Although internal/domestic migration of children occurs persistently, it is perceived, albeit incorrectly, as ordinary, everyday migration. On the other hand, international migration of children is now more evident and because of conflict induced migration, understood as distinct, dangerous and traumatic. The mobility pathway deeply impacts on a child's development and the future of our world. We need to understand the migration patterns, because it matters. RSP: We see a lot of coverage of unaccompanied children in migration. Are more children migrating on their own? 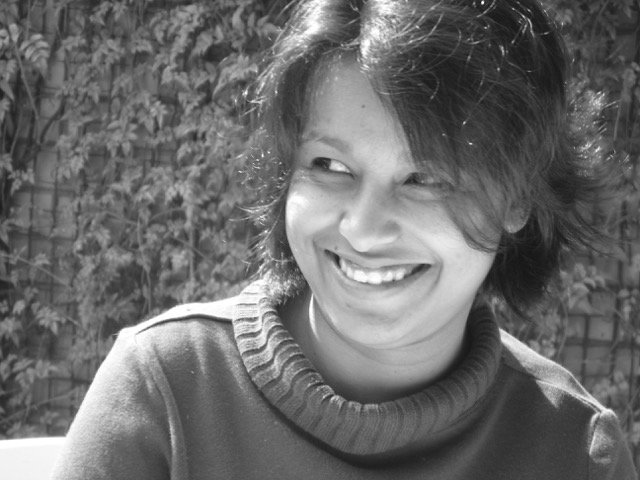