Time to ramp up psychosocial support for adolescents in crisis settings 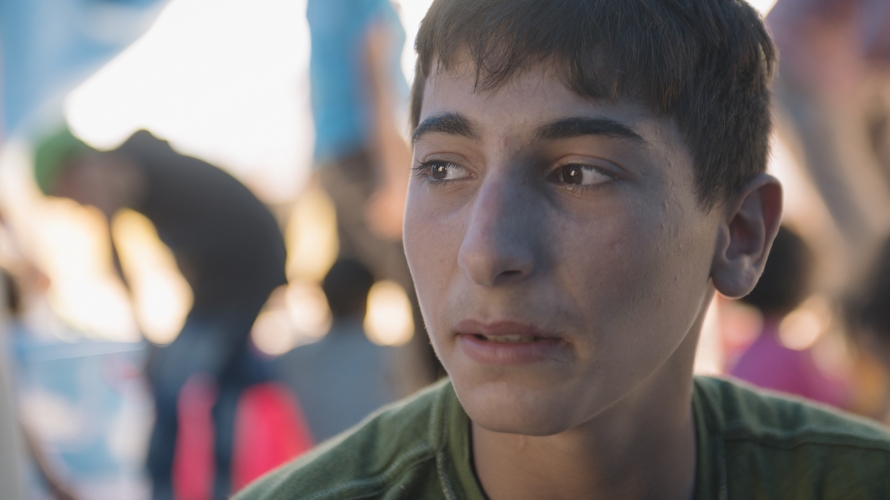 © UNICEF/UNI195504/KlincarovJehad, 15-years-old and from Syria, rests in a UNICEF-supported Child Friendly Space at the reception centre near the town of Gevgelija in the former Yugoslav Republic of Macedonia.

Globally, the increase in humanitarian crises, protracted conflicts, displacement, violence, terrorism, disease outbreaks, natural disasters and climate change is putting children and adolescents at significant risk of mental and emotional ill-health.Around a quarter of the world’s 1.8 billion young people live in areas affected by armed conflict and organised violence. Yet for most adolescents, rather than getting caught up in violent extremism, violence manifests in their everyday lives: at school at home, when accessing health care and other services, and when spending time with peers – all of which can affect their mental health. These exposures risk fracturing young people’s aspirations and identities and limiting their future opportunities.

Two things worry me: the night and war. I worry about everyone in my family. I am afraid to even leave the house."  – 14-year-old girl, Gaza Strip

If this alone were not enough to spur urgent action, there is an economic imperative too: unless young people receive the psychosocial support they need, mental health disorders that emerge before adulthood can cost 10 times more to deal with than those that emerge later in life.

Adolescent biology and neural wiring create a natural adaptability to learning and innovation but also make adolescents vulnerable to shocks and trauma. The emerging science confirms the plasticity of the brain and the importance of the social and economic environment in shaping adolescents’ behaviours and responses.Gender disparities in mental health are substantial (almost twice as many girls than boys report symptoms between the ages of 13 and 15) and increase with age. Early adversities and social factors (such as girls being expected to care for other family members) may put girls at greater risk of depression and anxiety. Evidence shows that girls from low- and middle-income countries (LMICs) experience a range of adversities such as gender-based violence (GBV), school dropout and child marriage.Sexual and gender-based violence has also been linked to higher rates of depression and anxiety among adolescent girls, with social media opening up potential new avenues for bullying and sexual harassment. Social norms also increase girls’ risk: compared to boys, they lack the free time to play and ‘be’ that is critical for young people to develop identity, self-esteem and broader well-being.

Amadou, age 15, a young shepherd from Mali's northern region of Kidal, was caught in a raid by the security forces, put in prison and interrogated on suspicion of being associated with armed groups. He's now at a UNICEF-supported center for children like him in Bamako. This is a detail of his drawing of his memories of home, which show him riding a camel. Bamako, Mali, June 2019.
In Mali, for example, a shocking 96% of girls and women report being survivors of some type of GBV. Almost one-fifth (19%) of reported cases were rape, 21% were sexual assaults (including female genital mutilation), 20% were physical violence, 17% psychosocial violence, 14% denial of access to resources, and 9% were child marriage. Of all cases, 60% were reported by girls. Yet government support services are thinly spread and often not functional.Vulnerable adolescent girls such as child brides or adolescent mothers are often overlooked in research, though these girls are often at greater risk of mental health disorders (including suicide attempts. Adolescent mothers are more prone to postnatal depression than older mothers, yet their needs are rarely addressed in service provision.Boys also face gendered expectations, though different from those experienced by girls. Early adversity (including inequality and social factors) may increase anti-social behavior and exacerbate hyperactivity and other mental health problems. A study in Mexico (Gonzalez-Foretez 2015) shows that while adolescent girls have higher rates of depression, boys may face different risks, attempting to mask the symptoms of depression through high-risk behaviours such as alcohol or drug use, or violence. High-risk behaviours among adolescent boys also emerged as a key finding in the Gender and Adolescence: Global Evidence (GAGE) research programme in Gaza following the 2014 Israeli–Gaza war and protracted siege of the Gaza Strip.

Evidence clearly demonstrates that the risk of psychosocial problems among children and adolescents is exacerbated when they are exposed to chronic stressors, such as everyday violence, insecurity or poverty. The damage wrought by conflict – especially protracted conflict – can steeply reverse development gains, and inequalities intensify as adolescents grow older, leading to poorer employment and earnings, and poorer outcomes for themselves and the next generation. 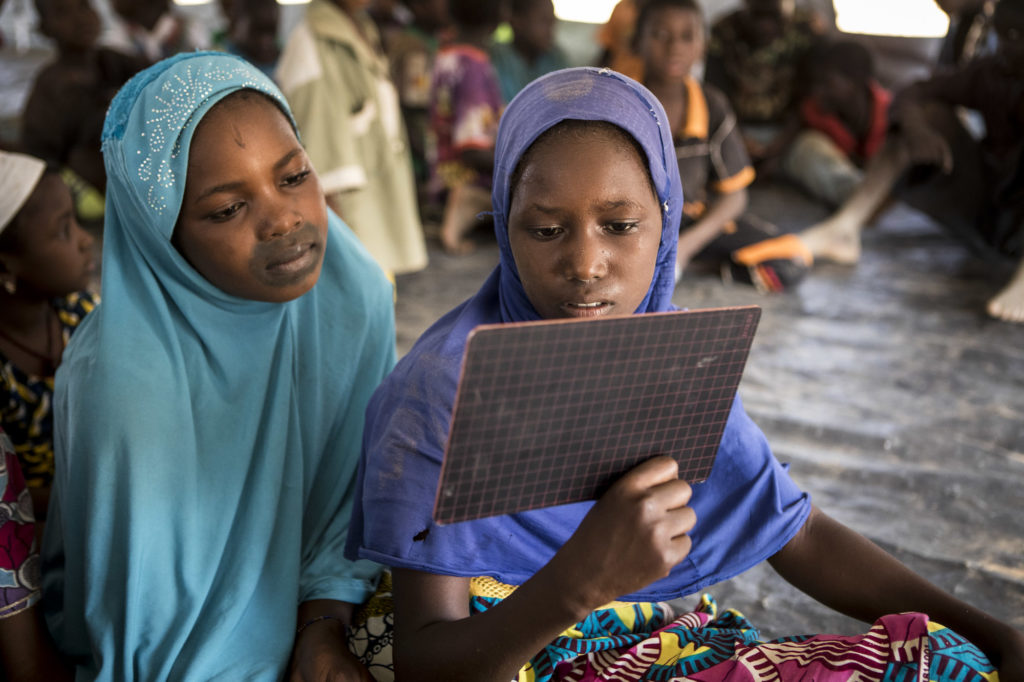 Evidence highlights that adolescence is also a time when young girls and boys can develop resilience, changing what they do and how they behave to be better equipped to handle adversity. In recent years, this has led to recognition of the positive role that young people can play as agents of peace and security, prompting some development and humanitarian actors to re-orient their approaches toward greater participation and engagement by adolescents.Yet the evidence suggests there are also gendered patterns to adolescent coping strategies. Girls are seemingly more likely to find ways to address their emotions (e.g. through talking to family members or friends, taking part in group therapy sessions, or turning to art or extra study), whereas boys are more likely to resort to negative strategies that mask difficult emotions.