What can Harry Potter teach us about multidimensional child poverty? 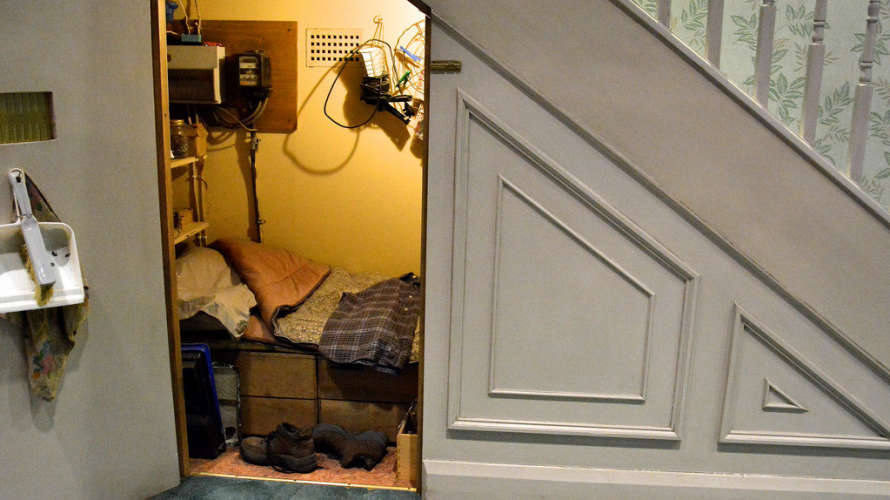 Harry Potter's bedroom under the stairs in the Dursley home Attribution: creativecommons.org/licenses/by/2.0

What does it mean for a child to be poor? At first glance the question seems trivial, but when you ponder it for a moment, the answer is not so easily formulated. Does it mean being hungry, not having clean clothes? Is it connected with having to earn a living or being left alone? In a recent podcast, I talked about the importance of measuring child poverty, and the importance of going beyond the measurement of family income in order to accurately define it. I used one of the most beloved children's book characters in a generation to explain my point. At the beginning of the popular Harry Potter series, Harry is living with his aunt and uncle, in a family which is, in all respects, wealthy. They own a detached house in Surrey and Vernon Dursley, Harry's uncle, is a businessman who comfortably supports his wife and Dudley, their son. Dudley has everything: a vast amount of toys and video games, two bedrooms (one just for the toys). He also enjoys his parents' seemingly endless tolerance for his terrible behaviour. Should the UK census arrive to assess their poverty status, this household would certainly be defined as rich. Yet Harry, who lives in the same house, is a deprived child. He sleeps under the stairs, is forced to do a lot of chores and his aunt and uncle mistreat him. Not only is his status different from that of the two adults in the family, but also from that of his cousin, a child of similar age. In the same books, we encounter the Weasley family. It is frequently observed that they are poor, according to the wizarding world, in monetary standards. Yet all their seven children have food, clothing (if not always fashionable or new), school books, and all are well cared for and loved. Clearly, they are not suffering from deprivation. In the story, Harry discovers that he's a Wizard, and that his parents left him a considerable amount of money. In the wizarding world Harry then becomes somewhat affluent. He can treat his friends to butterbeer and chocolate frogs, and fancy Christmas presents. However, when he returns home for the holidays, very little has changed in his house: he returns to a life of great discomfort and little agency. And this situation continues each summer until he turns seventeen.

This detail of the Potter series is crucial, because it highlights another fundamental element of child poverty: children's agency is often limited.

This detail of the Potter series is crucial, because it highlights another fundamental element of child poverty: children's agency is often limited. Children are dependent on their guardians and are bound by their legal status in relation to them. Poverty, especially for children, can have much to do with situation and relations, with possibility and agency, as much as it is about means. The reality of poverty is far from magical for the 385 million children living in extreme poverty, or the 247 million African children who are multidimensionally poor. Or all the other millions of children for whom we have very little information. At the UNICEF Office of Research, we work to assess child poverty using the Multiple Overlapping Deprivation Analysis (MODA): a methodology we developed to measure multidimensional child poverty that aims at keeping the child at the centre of the analysis. 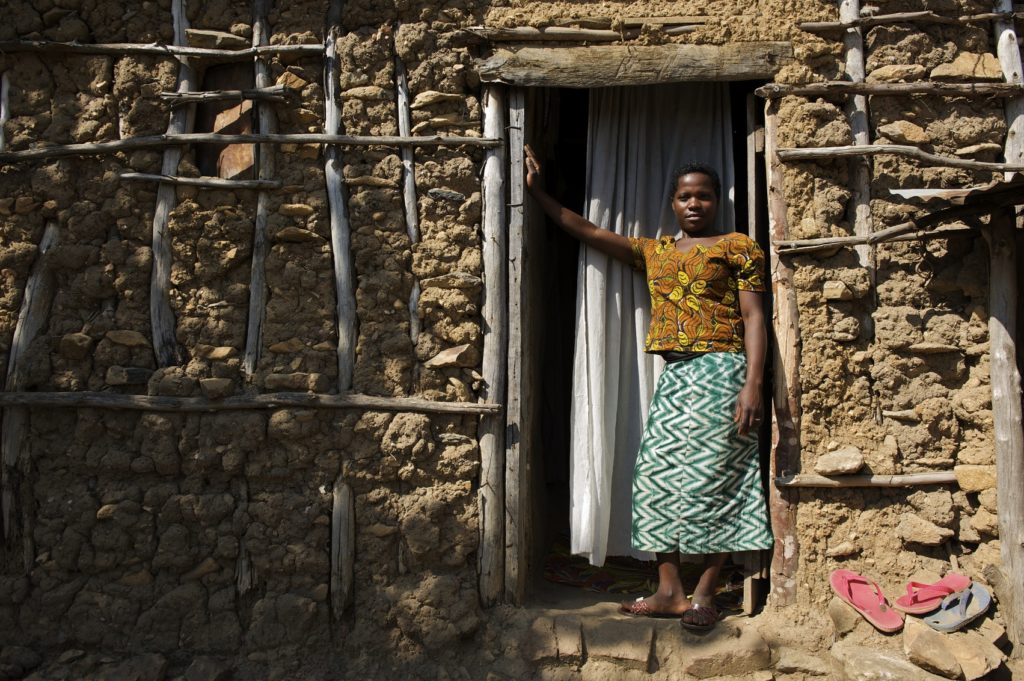 A 14 year old girl stands outside her house where she lives with her husband and her mother-in-law in the Mara region in Tanzania. She was married when she was a little over 13 years old and managed to finish grade 7.
Working with local UNICEF Offices and their partners, we define specific measures for the particular national context. For example, what it means to be a deprived child in Tanzania, or Armenia, or Bosnia-Herzegovina? In Tanzania, 78 percent of children are deprived. In Armenia it is 64 percent. The context changes, but we can find some common traits. We know that these children live primarily in rural areas, in families that work in agriculture and with less educated parents: this is true wherever we looked, in the Caucasus as well as in eastern Africa. Believe it or not many of these children live in Harry Potter-style poverty. Their homes do not lack monetary means, but they often lack access to infrastructure, space and time to play, and adequate care. This share of children is 48% in Tanzania, 36% in Armenia. It can vary across countries, but it is never irrelevant. For these reasons, it is vital that we step up our efforts to look beyond income to measure the multiple deprivations of child poverty in a comprehensive, child-centric way. Not every child can inherit a magical fortune, but we can make sure every child has the same chance at becoming a wizard. Lucia Ferrone is a consultant with UNICEF Innocenti working on the Multiple Overlapping Deprivation Analysis (MODA) project, a tool which helps researchers and policy makers to better map and define the impact of poverty in children's lives. Explore the  UNICEF Innocenti research catalogue  for new publications. Follow UNICEF  Innocenti on Twitter  and sign up for e-newsletters on any page of the UNICEF  Innocenti website.