Youth in Zambia: using U-Report to take charge of their futures 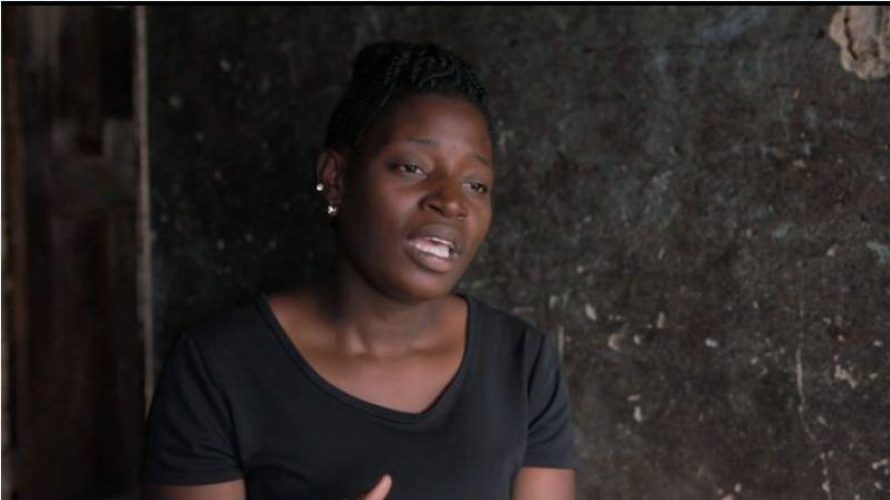 A strong video profiling the life realities of Josephine, a smart young woman living in income-poor conditions in Zambia, who decided to become a U-reporter. The video, produced by the UNICEF Office of Research Innocenti, was presented at the Berkman symposium on "Using ICTs to Support Child- and Youth-Related Development Work: Collective Learning From Practice and Remaining Research Needs".

I met Josephine earlier this year, a bright 21-year-old young woman from a country where 68 per cent of the population lives below the poverty line and three young people become infected with HIV every hour, two of them being girls. That's an average of 72 young people infected per day, and 27,000 per year. These numbers are strong enough to declare a national health emergency by any definition. In Josephine’s country, despite the seriousness of the situation, less than 40 per cent of young people have detailed information or knowledge about HIV/AIDS, with lower levels among girls. Poverty and HIV/AIDS have become mutually reinforcing and are perpetuating a cycle of suffering for children and youth that seems endless. The country I’m referring to is Zambia. I decided to start this text with a different tone, somewhat resembling a movie trailer, for two reasons: firstly, because what we're sharing is a cinematic experience; and secondly, in this tale of bravery and innovation, we have a heroine who was born in the slums of Lusaka, in a family of 10 siblings, managed to get herself into school, and is on a mission to change the world. Let me rewind a bit, back to 2012. The UNICEF Office of Research–Innocenti in Florence commissioned the study Children, ICTs and Development: Capturing the potential, meeting the challenges, published in April 2014. The topic was so promising that we decided to script a short film to support it, showing the human story behind the evidence and featuring a child or teenager who had been positively influenced by technology in the developing world. After doing quite a bit of research and digging for inspiration, I came across the Zambia case study and U-Report initiative. The minute I read about it, I knew it was right, as if the story had been patiently waiting to be unveiled. Everything fell into place a month later, when I hopped on a plane to Lusaka to start the filming, accompanied by a director and a cinematographer. So what is U-Report? In a nutshell, it’s an innovative, free-of-charge and youth friendly platform that allows real-time, two-way communication with trained counsellors via SMS on issues of HIV and sexuality transmitted infections (STI) in Zambia. It’s a platform for change in a country where one in every three young people has at least one mobile phone subscription, according to the Zambia Information Communication Technology Authority (ZICTA). Josephine grabbed the opportunity to reach out to young people and became a U-Reporter two years ago, while still living in Kanyama, one amid the many urban slums in Lusaka. She was expected by society to give up on education, get married and make do with this life, but instead she took a divergent route and decided to make a difference for future generations. Her story is a snapshot of the youth revolution that is brewing in Zambia and is led by technology. Apart from over 40,000 U-Reporters working together, Google (amongst other partners) is supporting an innovation hub in Lusaka called the BongoHive, where young developers gather on a daily basis to think outside-the-box and create applications and services that can leapfrog development in the country – and beyond. Innovation is becoming an integral part of Zambia’s DNA. After having the opportunity to connect with many inspiring youngsters in the country, be it at the BongoHive, in Kanyama or in the rural areas, I finally realized that despite all the international support coming from various places, it is only the present and future generations that can truly bring (and sustain) change to a nation. Josephine is already one of the many emerging leaders. Now she only needs more people to believe and follow her dream. Ricardo Pires is a UNICEF Communication Specialist, based in Florence, who was recently in Zambia to film a series of documentaries on innovation and Information Communication Technology.