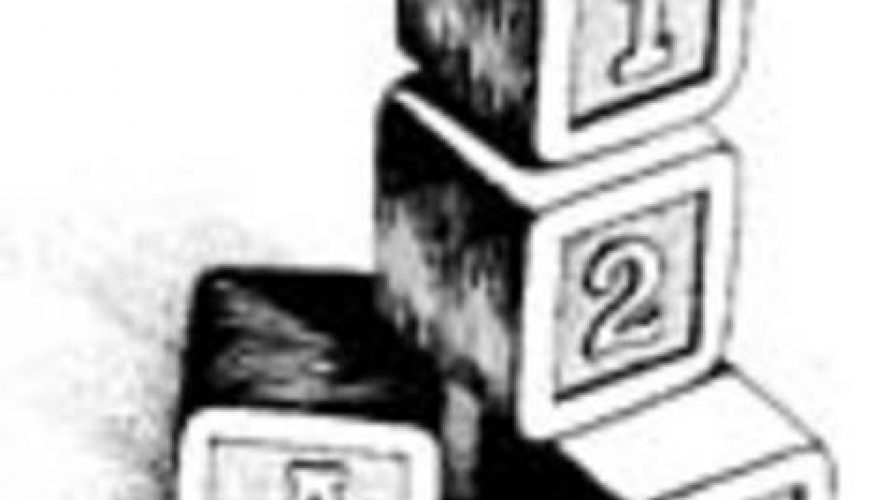 Toys
The Organization for Economic Co-operation and Development (OECD) provides a setting where governments compare policy experiences, seek answers to common problems, identify good practice and coordinate domestic and international policies. Several of its activities focus on the lives of young children and their families.

The OECD Family database. Following up on the OECD Babies and Bosses reviews on the reconciliation of work and family life in selected Member States, and in view of the strong demand for cross-national indicators on the situation of families and children, the OECD has developed an on-line database on family outcomes and family policies with indicators for all OECD countries.

The OECDs homepage on Early Childhood Education and Care, which is dedicated to the OECD reviews of national early childhood policies and organisation. The Review was initiated by the OECD Education Committee in 1996. The actual reviewing of the OECD countries began in 1998 and terminated in 2004. Twenty countries were reviewed: Australia, Austria, Belgium (two communities), Canada, Czech Republic, Denmark, Finland, France, Germany, Hungary, Ireland, Italy, Korea, Mexico, the Netherlands, Norway, Portugal, Sweden, United Kingdom and the United States.

The latest child poverty rates by the OECD that were published in the Growing Unequal publication.

Early Childhood Development: The Role of the State