(31 October 2017) Experts recently gathered in Florence to discuss emerging evidence on the effects of famines and other shock events on adolescents’ growth, survival, and education. The two-day workshop, organized in light of emerging analysis on the vulnerability of adolescents during periods of famine, brought together leading researchers to analyse the existing evidence base and improve programming for adolescents in humanitarian disasters. 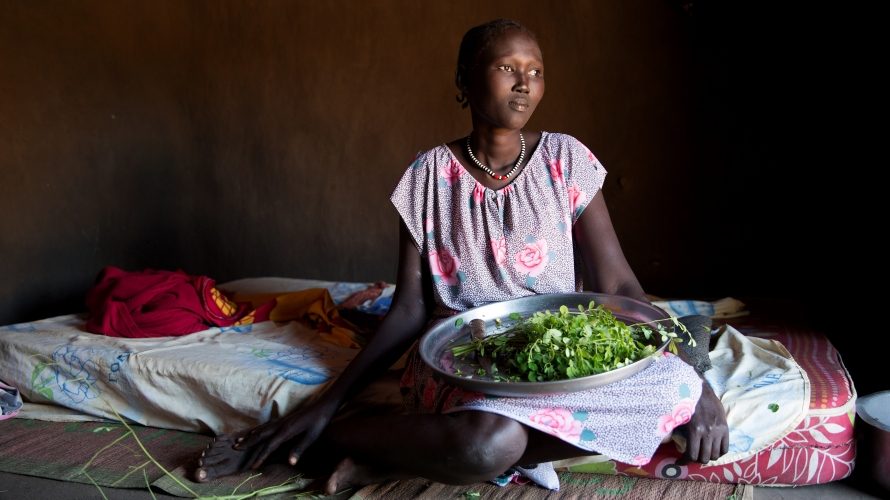 “We’re really at the beginning of a process here, but already some of the things we’ve been discussing… for example… how the onset of puberty can be affected by the diet of children, can have direct implications for how we programme,” said Laurence Chandy Director of UNICEF’s division of data, research and policy. “Traditionally, this idea that we should be focussing on the very early years – because that signifies the greatest vulnerability – might not be right, so I can see significant implications for our programming.”

The 26 – 27 October 2017 workshop and roundtable brought together researchers and economists as well as UNICEF nutrition specialists to share their latest research on famines and adolescents, and to brainstorm how to improve linkages between research and programming to achieve better results for children. The meeting was hosted by UNICEF Innocenti, with support from the Canadian Institute for Advanced Research.

Jose Cuesta, Social Policy Chief at UNICEF Innocenti, organised the workshop after identifying a need for more research on how adolescents are affected by ‘shock’ events. “As part of our work on adolescents, we have found that there is a gap of evidence on how catastrophic shocks affect them,” he said. “We have plenty of evidence of how these shocks affect younger children, but there is really a dearth of evidence for older children specifically – for adolescents.”

“The objective of this workshop is to … share the evidence that is out there… from the economists, psychologists, nutritionists point of view. The second objective is to reflect on how we can do better,” Cuesta added. “We can improve our methodology, we can also improve our data collection, and we can improve how we evaluate specifically for adolescents. The idea is to reflect on these different possibilities and come up with a collective strategy…” As for next steps, Cuesta stressed there is still need for agreement on how to move forward collectively to improve data collection.

The workshop began with a presentation by Richard Akresh of the University of Illinois on the ground-breaking study on first and second-generation impacts of the Biafran War. The study set the tone of the workshop by identifying short and long-term impacts on women and children of the 1967-1970 Nigerian Civil War, providing first evidence of intergenerational impacts, with the largest impacts stemming from adolescent exposure to war.  This study inspired other studies conducted since then uncovering effects of catastrophic events on adolescents.

Stephen Devereux, a Fellow at the Institute of Development Studies, led a session on how to best improve the current evidence base. He examined key knowledge gaps and how to address them, including limitations on existing data and whether it’s possible to collect good data during disasters. Devereux noted that the workshop demonstrated a clear need for a mixed-methods research approach.  “Quantitative research measures impacts, but doesn’t explain. Adding qualitative research to create a cross-disciplinary approach presents an opportunity to frame the picture better,” he said.

“This is an area where UNICEF is committed to understanding more, bringing together both research on adolescents and also increasing work on the humanitarian sector,” said Laurence Chandy. “[Adolescence] is a field where evidence has traditionally been very limited and I’m excited to see opportunities for UNICEF to be investing in evidence generation in the humanitarian sector.” 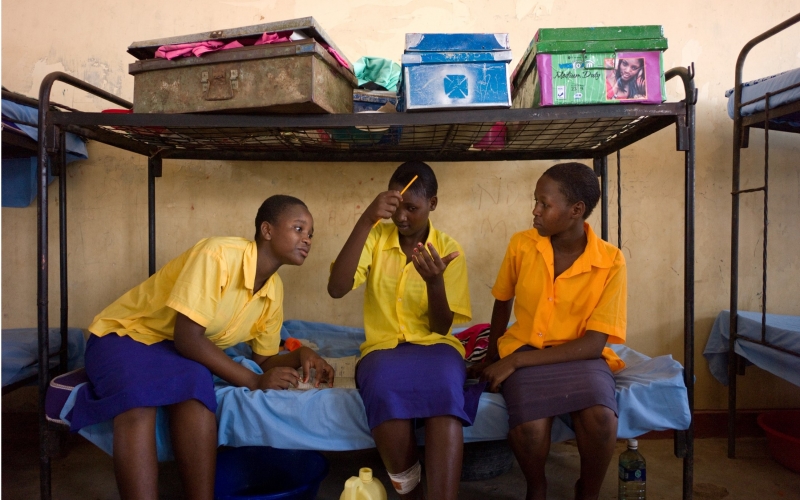 A four year programme on social and structural determinants of adolescent wellbeing in low and middle income countries. 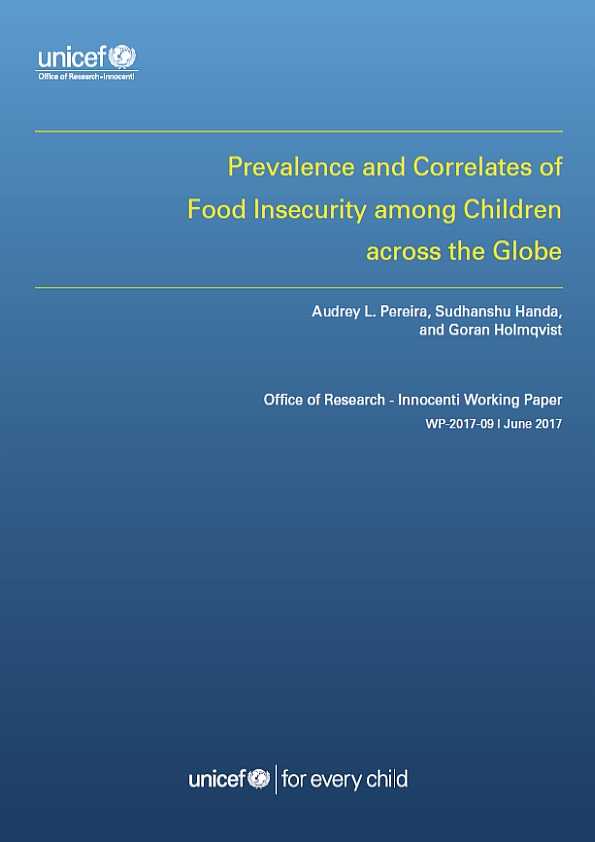 2017     12 Jun 2017
Target 2.1 of the Sustainable Development Goals calls for an end to hunger, in all its forms, by 2030. Measuring food security among children under age 5, who represent a quarter of the world’s population, remains a challenge that is largely unfeasible for current global monitoring systems. The SDG framework has agreed to use the Food Insecurity Experience Scale (FIES) to measure moderate and severe food insecurity. The FIES is an experience-based metric that reports food-related behaviours on the inability to access food due to resource constraints. We present the first global estimates of the share and number of children below age 15, who live with a respondent who is food insecure.