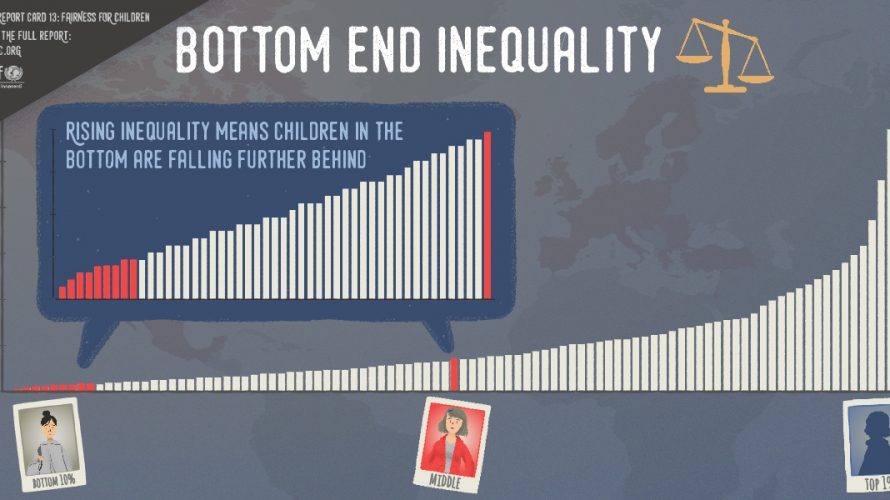 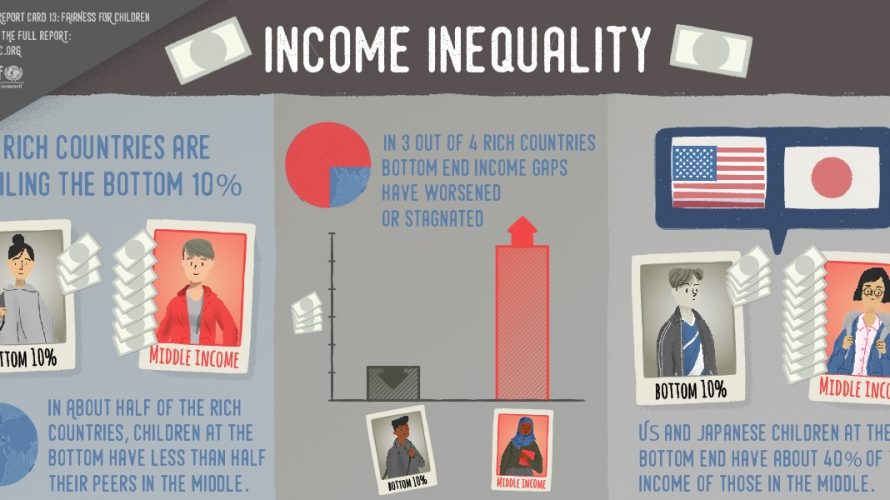 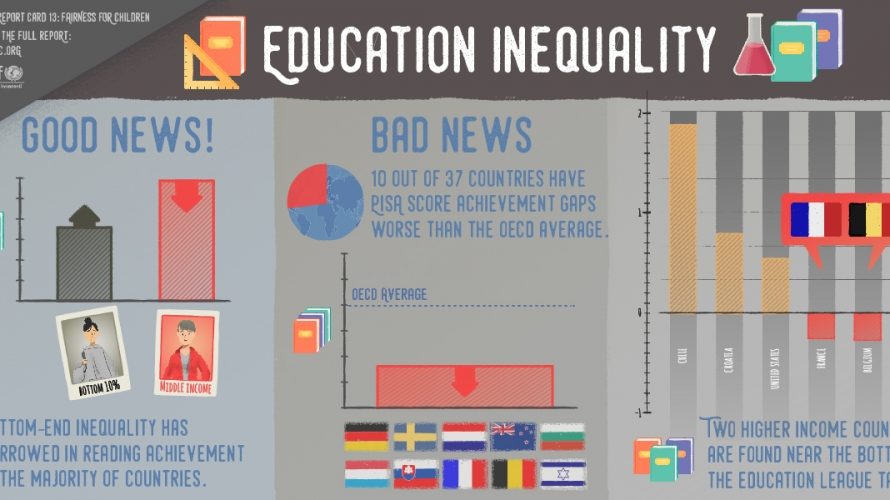 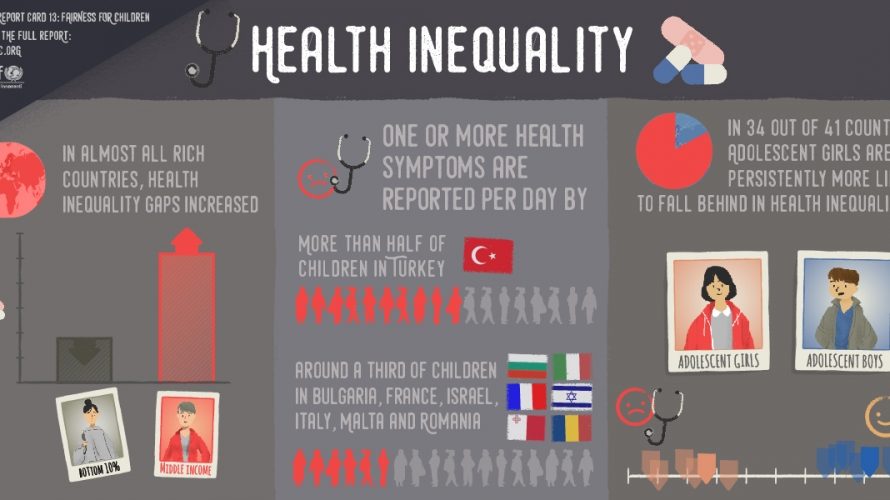 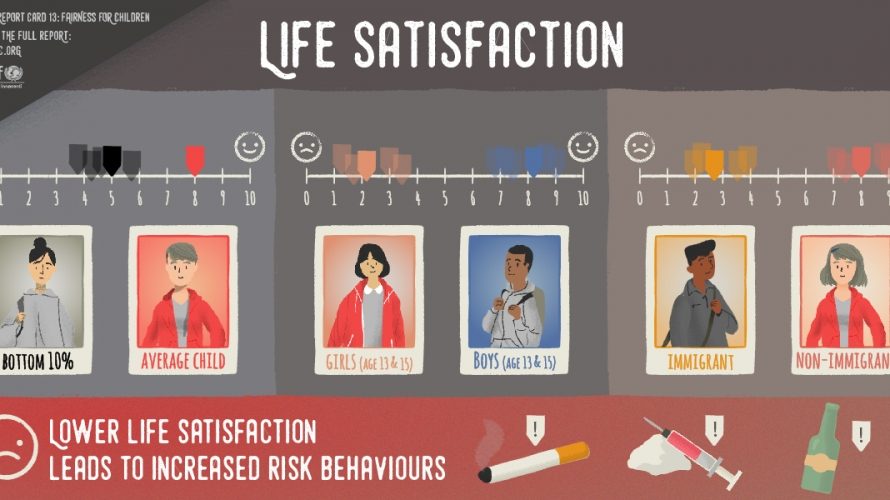 Launch of the Innocenti Social Monitor 2006 ...

International launch of Innocenti Digest no. 12 ...

International Launch of the Innocenti Insight no. 12 ...