Child poverty at a time of crisis 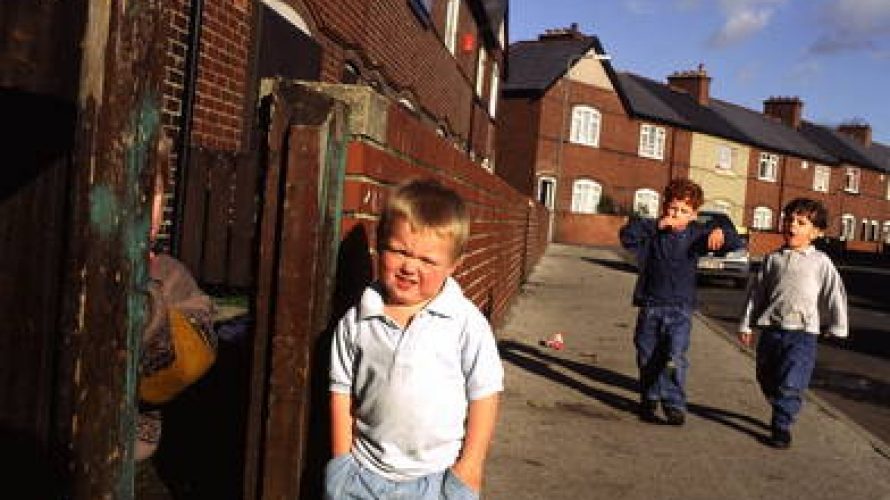 Philip Wolmuth / Panos
UNITED KINGDOM South Yorkshire, England Great Britain UK
Children in the ex-mining town of Grimethorpe. The community lost its major source of employment when the colliery closed in 1993, soon followed by the coal-fired power station and the Coalite coking works.

A first-ever analysis of new figures from the European Union's Statistics on Income and Living Conditions household surveys reveals the extent of child poverty and child deprivation in the world's advanced economies. Some 13 million children in the EU, plus Norway and Iceland, are found to be "deprived", lacking basic items necessary for their development.
Meanwhile, 30 million children live in relative poverty in 35 countries with developed economies.

Report Card 10 looks at child poverty and child deprivation across the industrialized world, comparing and ranking countries' performance. This international comparison shows that child poverty in these countries is not inevitable, but policy susceptible - and that some countries are doing much better than others at protecting their most vulnerable children.

"Failure to protect children from today's economic crisis is one of the most costly mistakes a society can make," says Gordon Alexander, Director of UNICEF's Office of Research. 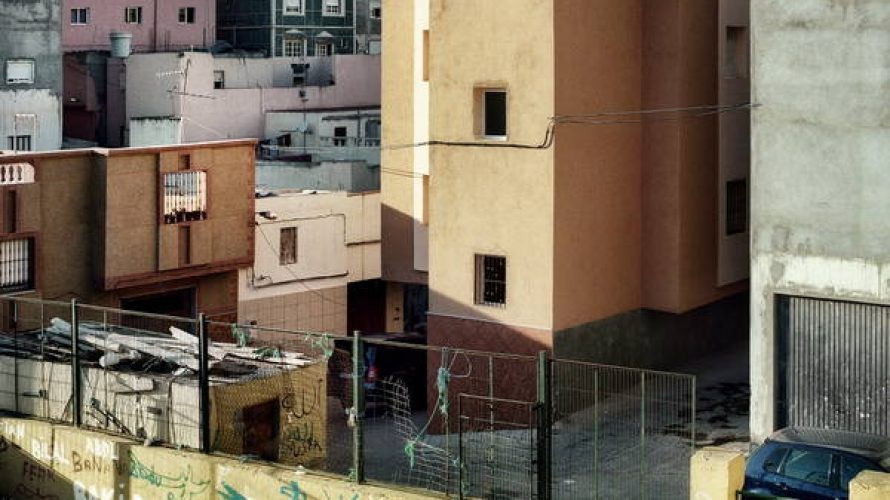 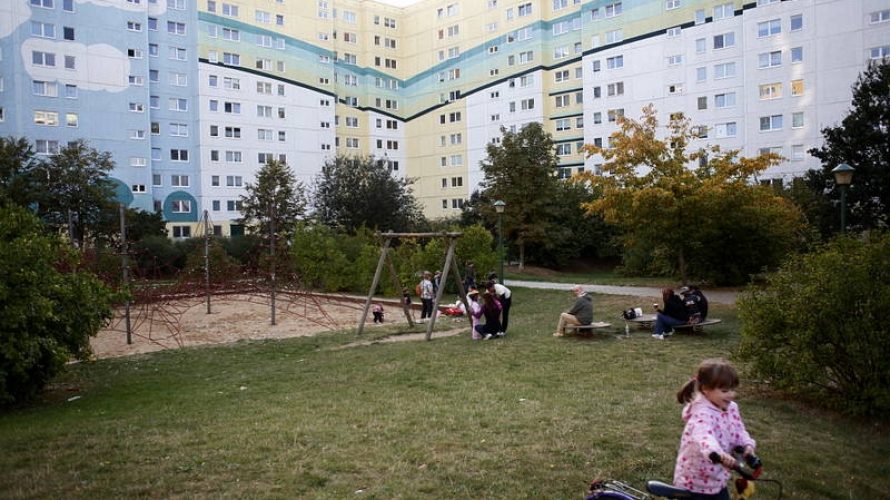 RC10 - Children play in the gardens 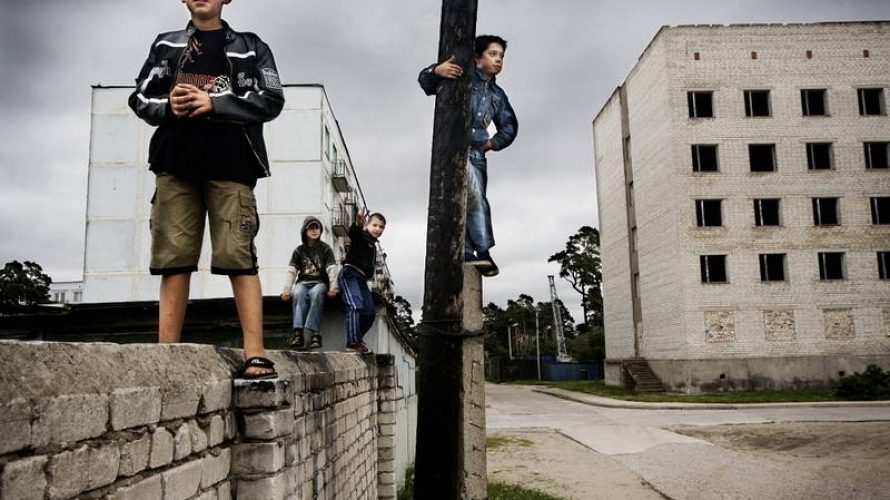 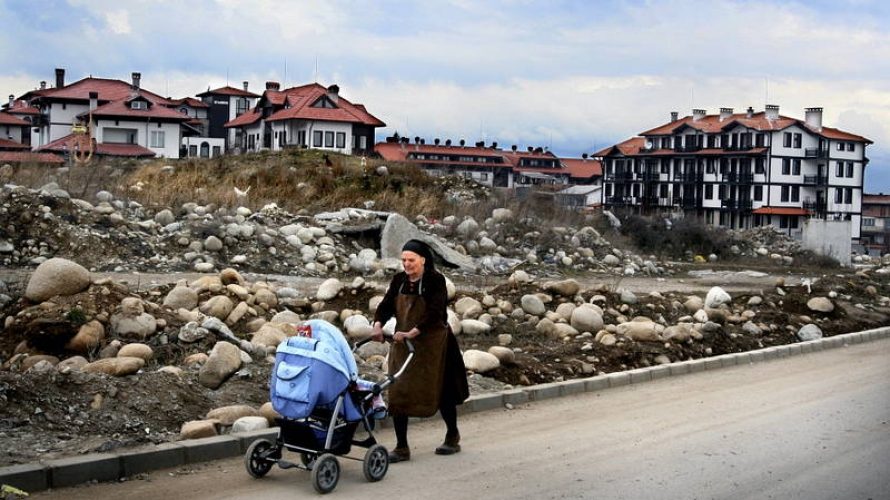 RC10 - A grandmother pushing her grandchild 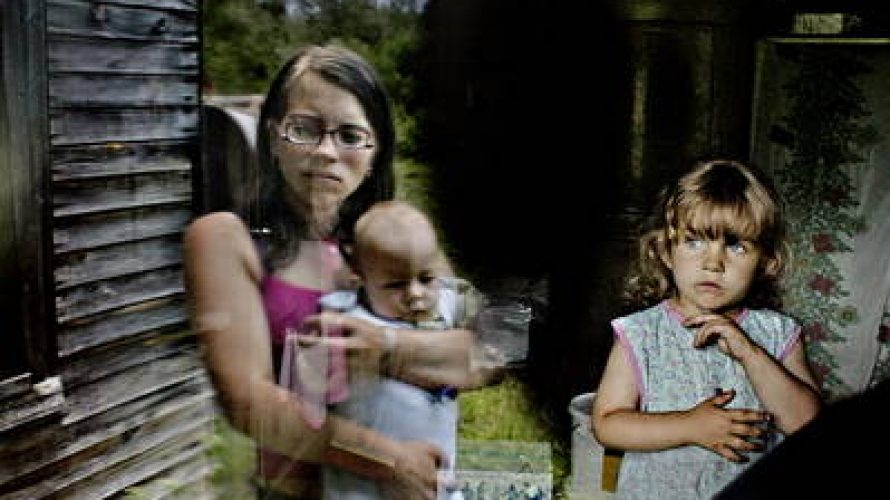 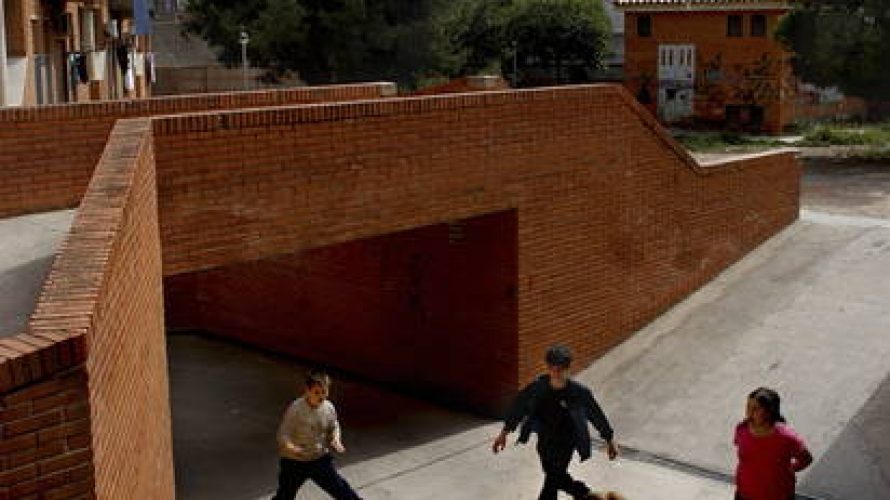 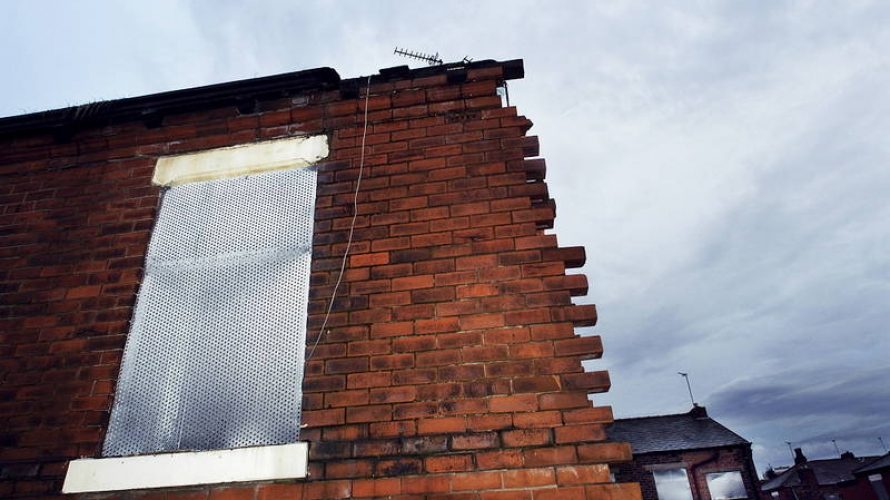 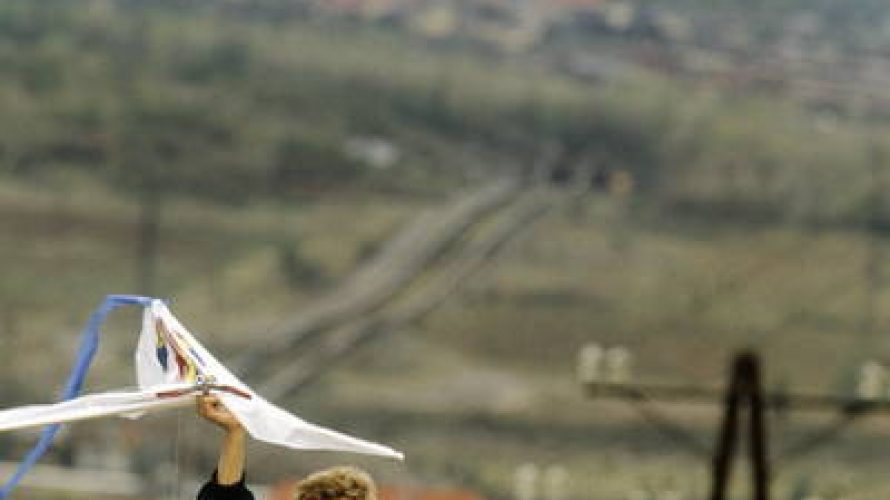 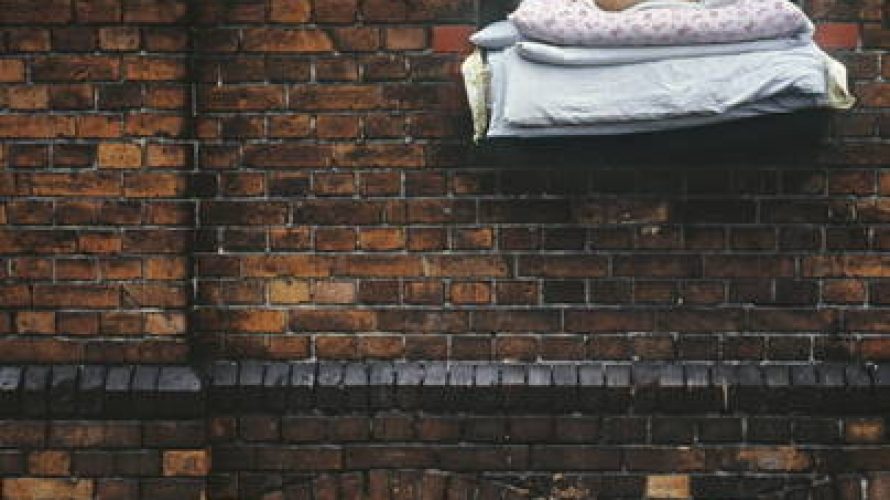 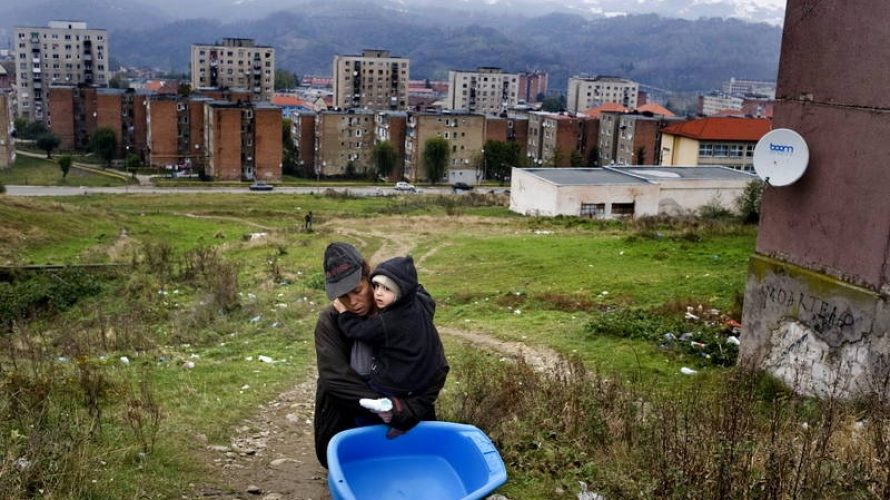