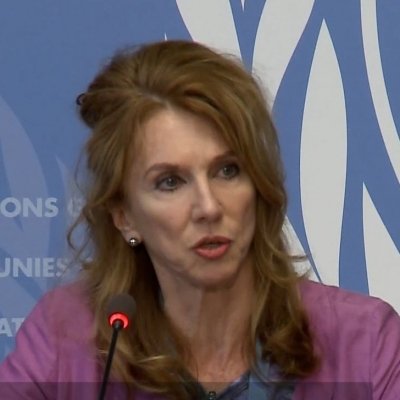 After more than two decades as an international journalist in print and broadcast media in Africa and Europe, Sarah Crowe worked as a writer, communications expert for the UN and UNICEF in various parts of Africa, South Asia and as spokesperson for UNICEF Executive Director in New York. Most recently she lead on communications European migration crisis, Ebola and polio emergencies. She is now based in Florence, Italy at the UNICEF Office of Research Innocenti as moderator of the Leading Minds series and other high level events. 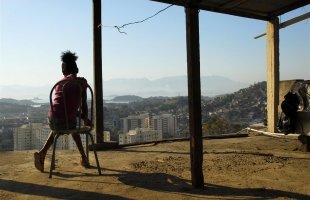 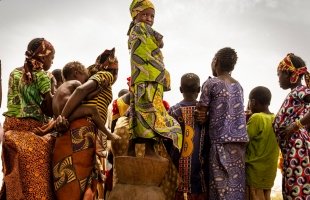 Niger: the nowhere land where children on the move are someone else’s problem as Europe and North Africa tighten their borders 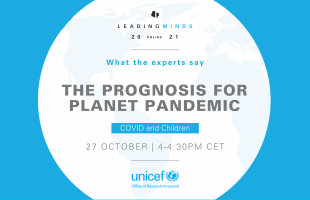 The Prognosis for Planet Pandemic

What lies ahead for getting COVID under control? WHO’s Special Envoy Dr David Nabarro and the African Union’s Special Envoy Strive Masiyiwa discuss this question on Leading Minds. Both are spearheading global efforts to bridge the growing chasm between the vaccinated and the unvaccinated. We will explore the latest on what this all means for tackling new variants as one corner of the world’s population moves on to third jabs while another corner has yet to receive their first.
Go to the event 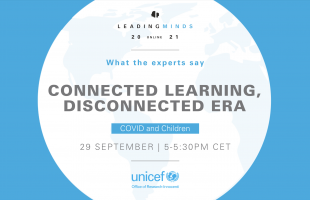 Connected learning and living in a Disconnected Era

The pandemic sparked the biggest increase in history in digital learning and living, but what does it mean for this generation of children and the next? Is the future already inevitably written in computer code? What does this mean for the millions of children who simply cannot get online? Are today’s tweens and teens the canaries down the coal mine of this mass human online experiment?Join us in our new Leading Minds Online series* as we put these questions and more to our two experts –  a Japanese-American academic Cultural Anthropologist Dr. Mizuko Ito, Director Connected Learning Lab, University of California, Irvine, and student  Zulaikha Patel, a South African youth activist.
Go to the event 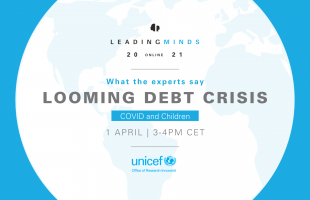 COVID and the Looming Debt Crisis

Time is fast ticking for a looming debt crisis that threatens to decimate decades of progress for children.The debt crisis is likely to hit two-thirds of the world’s population. Even before the pandemic 1 in 8 countries spent more on debt than on education, health and social spending combined. And African countries are already spending three times more on debt repayments to banks and private lenders than it would cost to vaccinate the entire continent against Covid-19.So how can this ticking time bomb be defused?To coincide with the release of an important policy brief from UNICEF on the debt crisis, Leading Minds will ask the expert panelists:How do we stop mortgaging children’s futures?Can debt relief measures turn this tide?
Go to the event 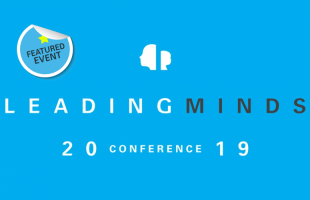 UNICEF convened its inaugural Leading Minds conference this year, taking the pressing issue of mental health of children and young people as its theme. The purpose of the annual Leading Minds conference series is to bring attention to a theme pertinent to the present and future wellbeing of the world’s children and young people by convening some of the world’s leading minds to examine available evidence and solutions and contribute to accelerating progress on solutions and breakthroughs.
Go to the event 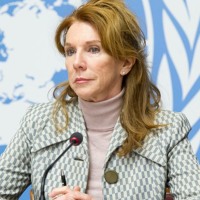