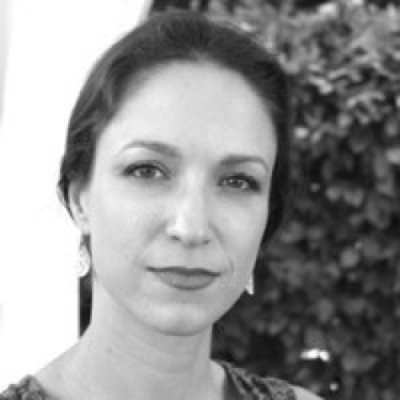 Floriza Gennari is a behavioral scientist with joint affiliation as an Adjunct Professor at The George Washington University. Her expertise is in the nexus between public health, social and behavior change, and the prevention and response to violence against women and children. Her current role focuses on developing the violence against children (VAC) portfolio, and providing strategic research on the gendered aspects of VAC, including its intersection with violence against women, and between VAC and health. Floriza previously worked for over 15 years with organizations such as the World Bank, PAHO/WHO, UNICEF, and NGOs, and was based in Mozambique, Eswatini, and Botswana. Floriza holds a DrPH in Health Behavior from The George Washington University, and a Master’s Degree in Public Health in Developing Countries from the London School of Hygiene and Tropical Medicine. 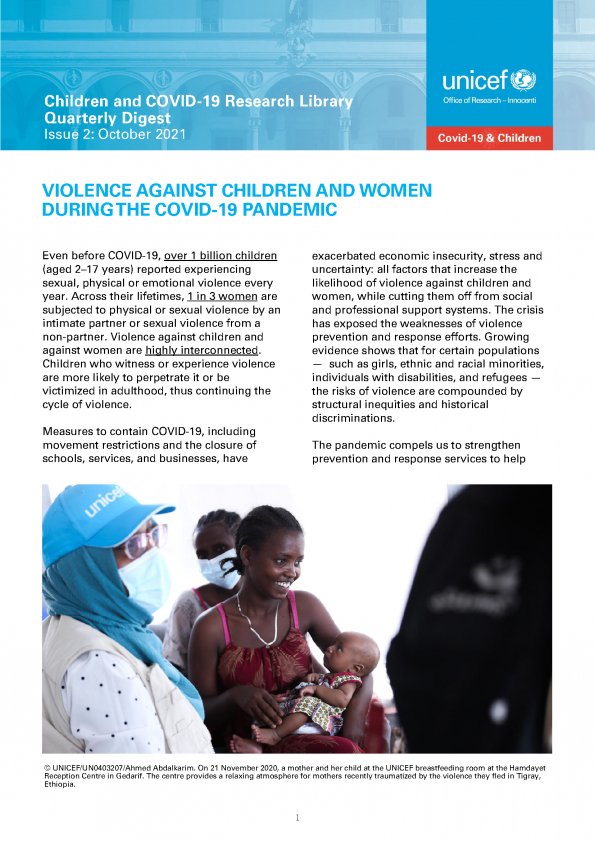 Even before COVID-19, over 1 billion children (aged 2–17 years) reported experiencing sexual, physical or emotional violence every year. Across their lifetimes, 1 in 3 women are subjected to physical or sexual violence by an intimate partner or sexual violence from a non-partner. Violence against children and against women are highly interconnected. Children who witness or experience violence are more likely to perpetrate it or be victimized in adulthood, thus continuing the cycle of violence. This digest highlights 13 newly curated research papers on the topic of COVID-19 and violence against children, selected based on criteria such as relevance to children's rights; a diversity of research methodology; and insights from low- and middle-income countries.
Read the publication 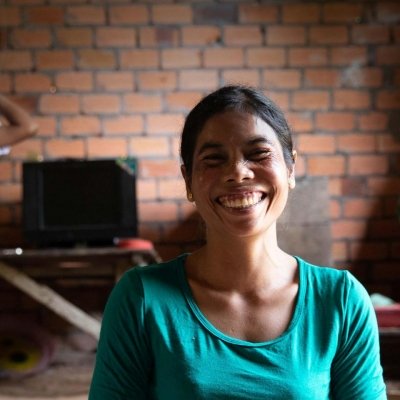 Ending Violence against Women and Children in Asia and the Pacific

UNICEF, UNFPA, and UN WOMEN partnered on a regional, multi-country initiative in Cambodia, Papua New Guinea, the Philippines and Viet Nam to explore opportunities and challenges for better coordination, integration and collaboration for violence against women and violence against children, action plans, programmes and services, focusing on violence that occurs within spaces and relationships of trust.
Read the report

The Co-Occurrence of Intimate Partner Violence and Violence Against Children: A Systematic Review on Associated Factors in Low- and Middle-Income Countries 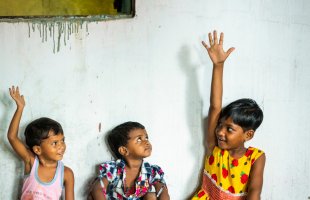 Intersections between Violence Against Children and Women - Prevention and Response

The second event in the 2021 Solutions Summit Series Together to #ENDviolence series aims to share evidence and foster discussion on intersections between violence against women and violence against children, highlighting synergies opportunities for greater collaboration and opportunities for moving towards implementation to build knowledge and translate it into policy and programs.
Go to the event
SUBSCRIBE TO OUR NEWSLETTER
X