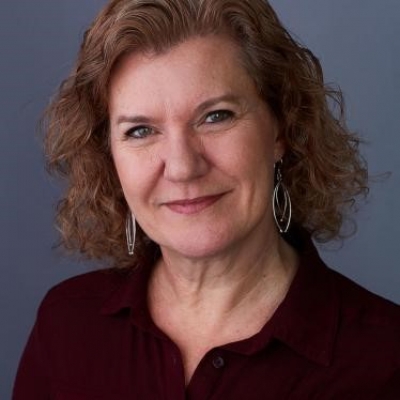 Jo Becker is the advocacy director of the children’s rights division at Human Rights Watch. As the founding chairperson of the international Coalition to Stop the Use of Child Soldiers, she helped campaign successfully for an international treaty banning the forced recruitment of children under age 18 or their use in armed conflict. Prior to joining Human Rights Watch in 1997, Becker was the executive director of the Fellowship of Reconciliation, the United States' oldest national peace organization. Her advocacy also helped lead to a groundbreaking 2011 treaty ensuring labor rights for domestic workers, which number 50-100 million worldwide. She has conducted field investigations on children’s rights in Burma, Ghana, India, Indonesia, Morocco, Nepal, Sri Lanka, Uganda, and the United States. Based on her expertise on the issue of child soldiers, she has addressed the United Nations Security Council, testified before the US Senate Foreign Relations Committee, conducted trainings for US and African military officers, and testified as an expert in a Dutch war crimes trial. Jo holds an international baccalaureate from the Lester B. Pearson United World College of the Pacific, a bachelor's in psychology from Goshen College (IN), and a master's degree in political science from the Maxwell School of Citizenship and Public Affairs at Syracuse University.
SUBSCRIBE TO OUR NEWSLETTER
X