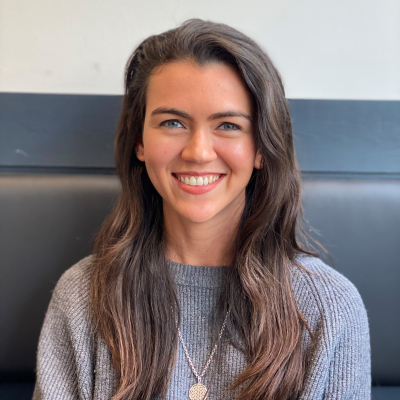 Stephanie recently graduated from her BSc in Social Anthropology from the LSE, where her research centered on migration, with a focus on Latin American migration to the United States. She is particularly interested in the impact of migratory experiences and policies on children across the globe, having worked with children as an EFL teacher in Indonesia and El Salvador. She previously worked as a Communications Intern at a FCDO-funded private sector development programme in Myanmar. During the past few months, Stephanie has been working on a survey project examining women’s economic empowerment in Jordan. She is also passionate about the ways in which media can be effectively used as an educational tool for the sharing of different stories to enact policy changes and improve people’s lives. She previously interned at Voice of Vietnam Radio in Hanoi, where she was able to build on her interest in the intersection between Media & Communications, and Development. In 2020, she obtained a diploma in Filmmaking from the New York Film Academy. She recently started an Arabic course.