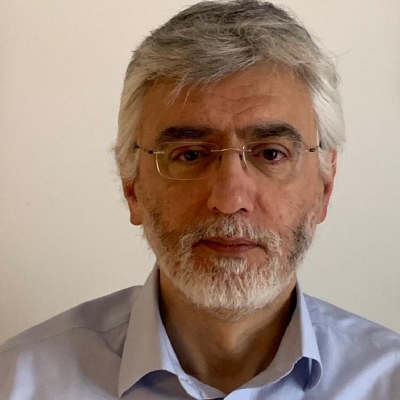 Renato Paniccià, economist, is currently research manager at the Regional Institute of Economic Planning of Tuscany (IRPET). He is in charge of the Input Output economics research area of the Institute. He joined UNICEF Office of Research-Innocenti in July 1993 working on the research project: Public policy abd social conditions: Monitoring the transition to the matket economy in Central and Eastern Europe as consultant. He also designed and implemented the TransMonee database. From april 1996 to march 1998 he was research fellow at UNU-WIDER working on the research project: Economic shocks and demographic adjustment. Since April 1998 has been a researcher at IRPET, in the multiregional macroeconometric research area. Publications at UNICEF Office of Research-Innocenti : UNICEF Innocenti, Economic Policies Group (1995), Central and Eastern Europe in transition: regional monitoring reports nos.1,2,3,4 G.A Cornia and R.Paniccia' (1995), The demographic impact of sudden impoverishment: Eastern Europe during the 1989-94 transition, Innocenti occasional Papers no.49

Demographic Impact of Sudden Impoverishment: Eastern Europe during the 1989-94 transition

An alarming drop in population numbers has been observed in many of the transitional countries of Eastern Europe and the former Soviet Bloc since the collapse of communism in the region. This paper documents the extent and causes of the crisis.
Read the publication
SUBSCRIBE TO OUR NEWSLETTER
X