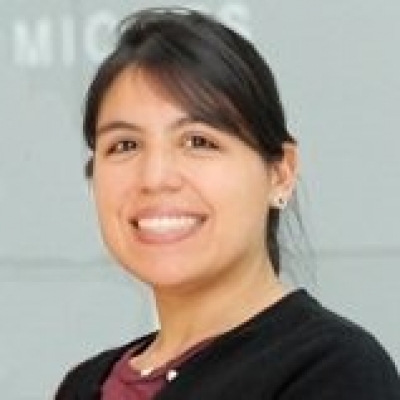 Juliana Zapata is a consultant at the UNICEF, Office of Research – Innocenti where she focuses primarily on conducting education research on Life Skills and Sport for Development. Prior to this, Juliana worked at the Sciences Po Laboratory for Interdisciplinary Evaluation of Public Policies (LIEPP) on issues of tertiary education. She also worked at the OECD Directorate for Education and Skills on a range of education policy issues from early childhood education to equity and quality in schools. Juliana has collaborated on the OECD Education Policy Outlook and multiple country reviews, including the OECD-Chile Education Policy Review, the Education and Skills OECD Accession Reviews of Colombia and Costa Rica, and the Improving Schools projects of Iceland and Wales. Juliana was also a primary school teacher in both New York City and Paris. She holds a Masters of Public Affairs from Sciences Po, a Masters in Urban Education from Mercy College, and a BA in International Affairs from Tufts University. 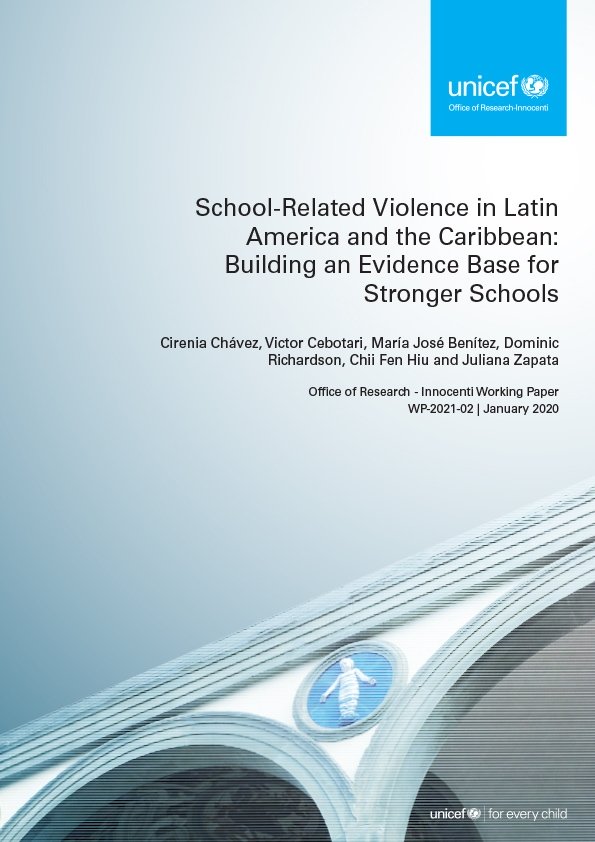 School-Related Violence in Latin America and the Caribbean: Building an evidence base for stronger schools

The prevalence of school-related violence and, in particular, bullying is not a new or isolated phenomenon, nor is it limited to certain schools or countries. Abundant evidence indicates that bullying is widespread and has a negative impact on educational outcomes. Children who are victims of bullying can also be affected emotionally and physically in both the short and long terms. Evidence from low- and middle-income countries on bullying is less extensive when compared to the evidence available on predictors and effects of bullying from high-income countries. However, some findings for the Latin American and Caribbean region seem to suggest a similar picture, with a high prevalence of bullying victimization and association to lower reading scores in different subjects tested. This working paper first uses data from UNESCO’s Third Regional Comparative and Explanatory Study for nationally representative samples of sixth grade students to determine the prevalence of bullying and its association to learning outcomes in 15 countries of the LAC region. It then looks at interventions in countries of the region to mitigate the impacts of violence.
Read the publication 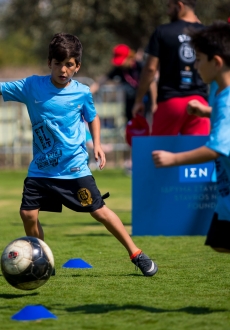 Getting the ‘development’ right in sport for development

Investigating impact & inclusion. What do we know about sport for development for children