The Sale and Sexual Exploitation of Children 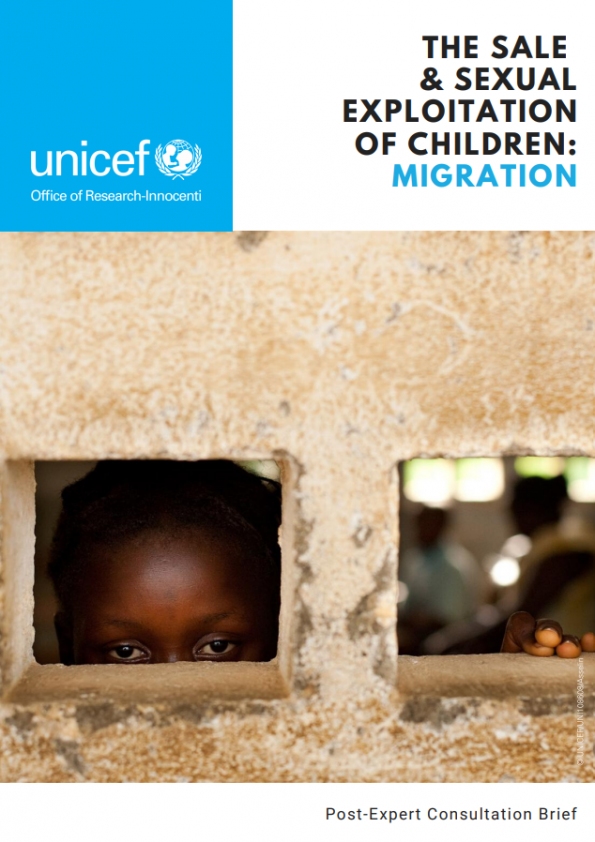 (2020). The Sale and Sexual Exploitation of Children: Migration, Miscellanea

36.1 million children were international migrants in 2018 alone, often forced to move for a range of reasons, with or without families. Children who are migrating, especially if unaccompanied, face increased risk of being subjected to violence, including sexual violence, exploitation, and human trafficking. Their vulnerability is exacerbated by limited access to safe migration pathways, services, and justice. When they reach a destination country, they may encounter other difficulties, such as discrimination and limited access to basic services, making them extremely vulnerable to sale and sexual exploitation.

Migrant children face harsh realities that are characterized by multiple intersecting and overlapping issues. Even though they may show resilience and agency in dealing with difficult circumstances, the emotional, mental, and physical toll of uncertain and often arduous journeys may undermine their ability to protect themselves, making them even more vulnerable to violence, abuse, and exploitation.

Children left behind when families, especially one or both parents, migrate also face additional (and often hidden) vulnerabilities, and need to be included in research, policies and actions.

While various Conventions, Protocols, and Compacts offer some protection to migrant children, more needs to be done, including: an integrated approach to complex vulnerabilities; improved access to information and education for children; risk mitigation through awareness campaigns and prevention mechanisms; adequate access to resources; and expanding national child protection measures to include children on the move and those left behind in the context of migration and displacement.

Gender Equality Preventing the Sale and Sexual Exploitation of Children

More in thematic series: The Sale and Sexual Exploitation of Children 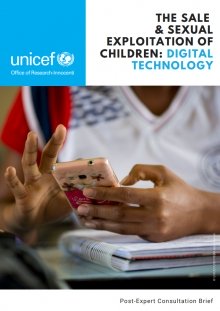 The Sale and Sexual Exploitation of Children: Digital Technology

As access to Information and Communication Technologies (ICT) increases, so too do the risks posed to children. Popular ICTs can enable and facilitate sexual crimes against children, including the production and dissemination of child sexual abuse materials and the facilitation of child prostitution.
Read the publication 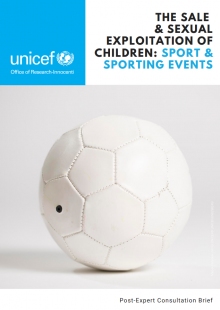 The Sale and Sexual Exploitation of Children: Sport and Sporting Events

Sport has a powerful effect on children’s well-being and can promote greater physical health, emotional and mental balance, and help children develop important skills. But sport can also expose children to grievous harm and violence.
Read the publication