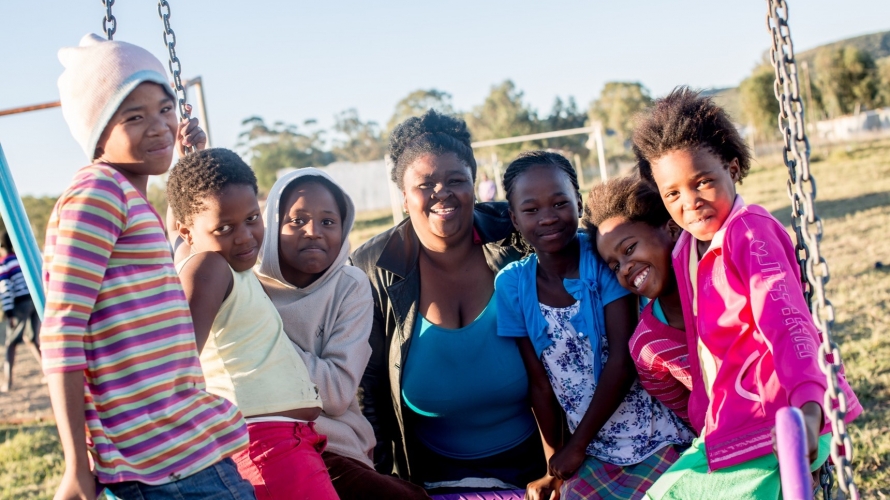 The Sinovuyo Teen Parenting Programme is part of the ‘Parenting for Lifelong Health’ initiative, whose objective is to develop and test evidence-informed parenting programmes that are non-commercial and relevant to lower and middle income countries.   Sinovuyo Teen is a 14-week parenting programme for at-risk families with 10–18-year-old adolescents. People living in communities local to the families from a variety of backgrounds were trained to deliver the programme by Clowns without Borders, South Africa. Content was additionally provided via home visits for those families who missed group workshop sessions.

Sinovuyo Teen was incubated and simultaneously tested in the Eastern Cape, South Africa over a four-year period:

The attached toolkit is derived from the 2014 and 2015–2016 studies described above. It contains the research protocols, ethics approval documents and research instruments that were used to test the programme and the policy and service delivery implications.  These are freely available as exemplar tools and processes  for anybody interested in undertaking similar research.

Relevance, Implementation and Impact of the Sinovuyo Teen Parenting Programme in South Africa

Policy and service delivery implications for the implementation and scale-up of an adolescent parent support programme: a qualitative study in Eastern Cape, South Africa

“It empowers to attend.” Understanding how participants in the Eastern Cape of South Africa experienced a parent support programme: A qualitative study

It Has Changed: Understanding change in a parenting program in South Africa

Parenting for Lifelong Health: a pragmatic cluster randomised controlled trial of a non-commercialised parenting programme for adolescents and their families in South Africa