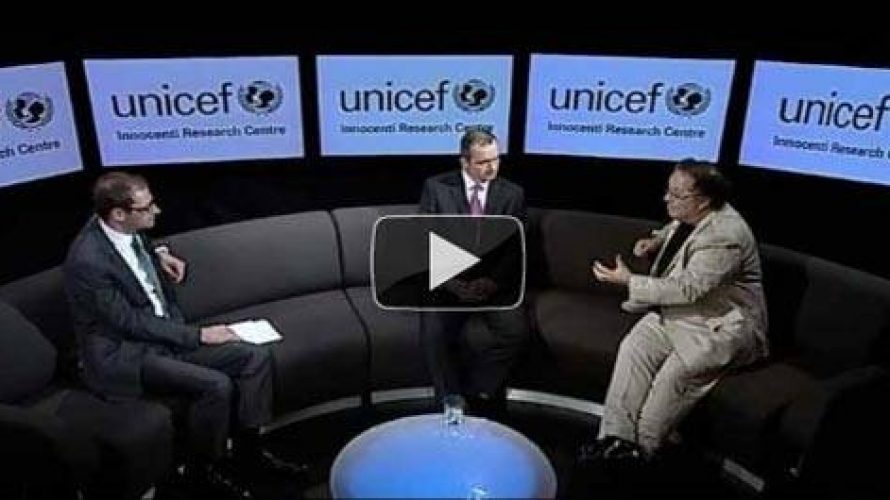 What must governments and industry do to combat the risks faced by young people on the internet? 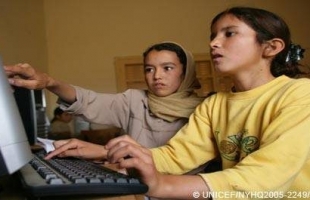 How offenders use the web in Brazil to spread child sexual abuse material. Findings from ongoing evidence-based research.

Brazil has a population of 200 million people with 79 million Internet users (39.5% of the population). The Internet is growing fast and projections indicate that in 5 years Brazil will be the world’s fourth largest population with regular Internet access. Today 14% of Brazilian Internet users are children between 6 and 12 years old. This rate will increase as the Brazilian Government invests USD 8.3 billion in a national broadband plan to connect 65,000 public schools and 40 million families by 2014. Brazil is also the sixth market for U.S. based companies like Google and Microsoft, which generate billions of U.S. dollars in revenues in the country each year.
Read the article
RESEARCH WATCH TOPICS