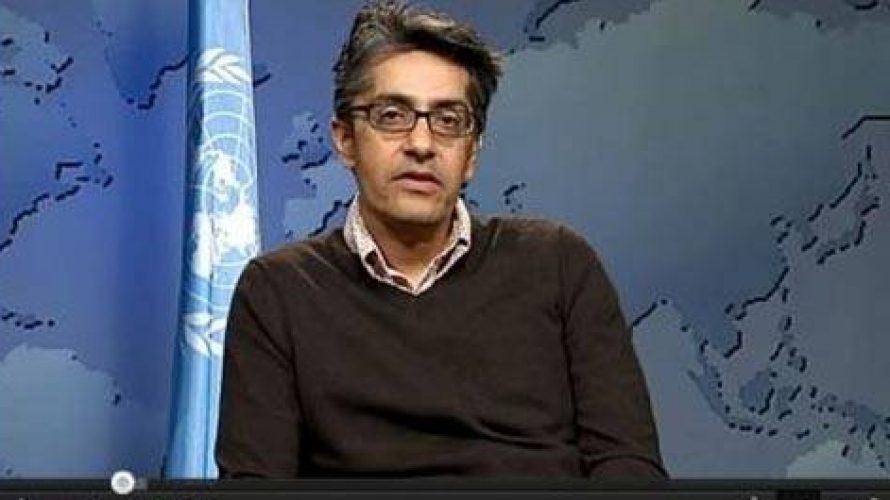 Why is equity in health care crucial for the well being of children?

The issues are tackled by Dr Cesar Victora, President of the IEA, Dr Janet Vega, Director of Centre for Epidemiology and Public Health Policy, Chile, and Dr Mickey Chopra, UNICEF's Chief of Health. 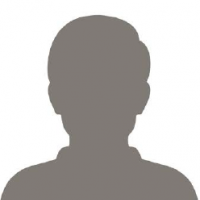 Equity, Human Rights, and Health: Here, There and Back Again

Prof. Sofia Gruskin, Director of Program on Global Health and Human Rights at the USC Institute for Global Health
Read the article 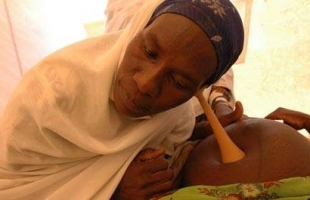 The impact of health care payments on families and children's wellbeing

The question of the impact of health care payments on families and in particular on the health and well being of children has until recently been an under researched area. It has also been looked at in what are rather crude terms. Fortunately this is now changing. Some path breaking new work in Africa is taking place by a young Nigerian health economist stationed at the University of Cape Town and some of his colleagues.
Read the article

Introduction During two decades, 1986-2009, of civil war between the rebel Lord’s Resistance Army and Uganda government forces, an estimated 1.6 million people were displaced into encampment - internally displaced persons (IDPs) camps in northern and eastern Uganda. The districts in the Acholi sub-region bore the brunt of the war. The vast majority 95% or 678,000 inhabitants of the districts of Pader and Kitgum districts were displaced. A total of 67 internally displaced persons camps were established in the two districts.
Read the article
RESEARCH WATCH TOPICS