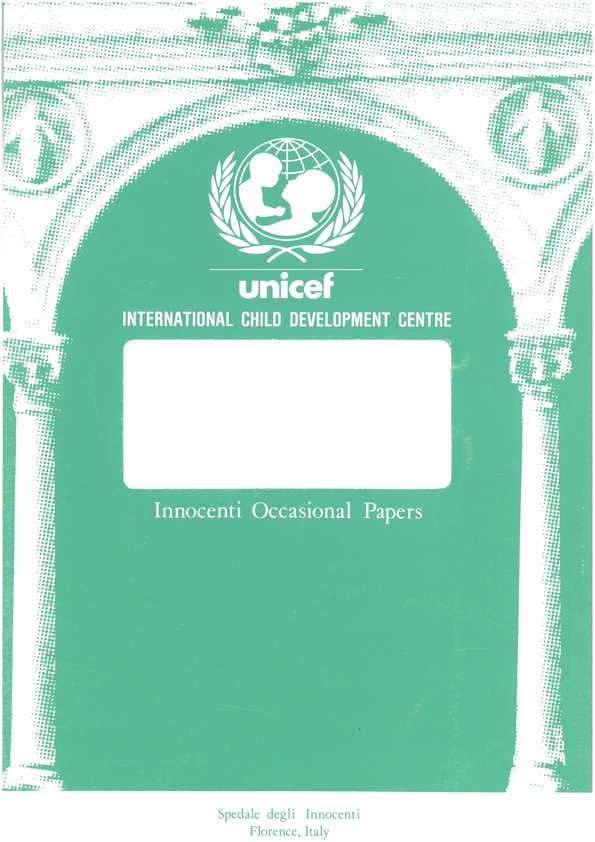 Children of Migrants and Ethnic Minorities: An overview and conceptual framework

Following the Second World War and particularly after the 1960s, many Western European countries experienced positive immigration. Migrations to each specific country differed in origin and were influenced by the historical ties between the sending and receiving countries, particularly in the case of migrations from ex-colonies. However, international economic conditions and political situations also caused similar migration trends across countries, in particular the "contract work" migrations of the 1960s and the new waves of immigrants from developing countries of the 1970s and 1980s.
Read the publication 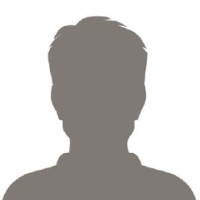 discrimination based on birth