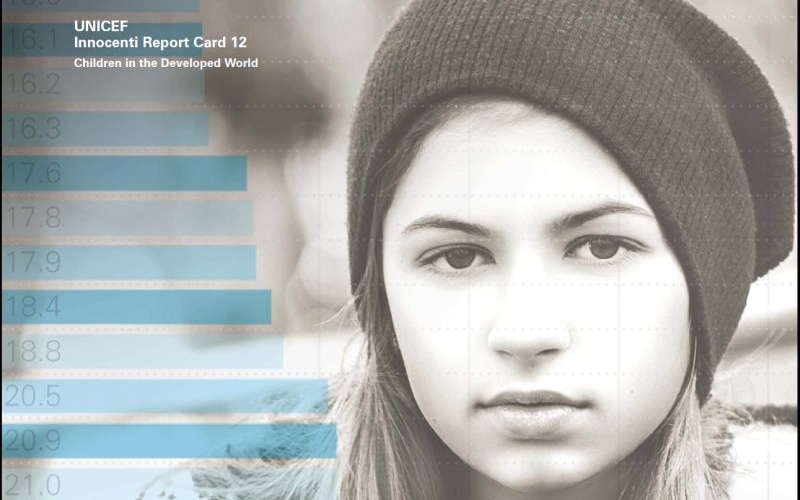 The 2008 financial crisis triggered the first contraction of the world economy in the post-war era. Global output shrank between 2008 and 2009 in what became known as the Great Recession. The nature, duration and severity of the economic downturn varied across countries and regions. Emerging evidence indicates that children are likely to have suffered disproportionately because of falling household incomes (e.g. due to job losses; benefit cuts) and reduced access to quality services. Although the long-term impact of the economic crisis on children's life chances cannot yet be assessed, Report Card 12 explores the various ways in which children have been affected by the economic crisis and government responses to it in the OECD and European Union countries. 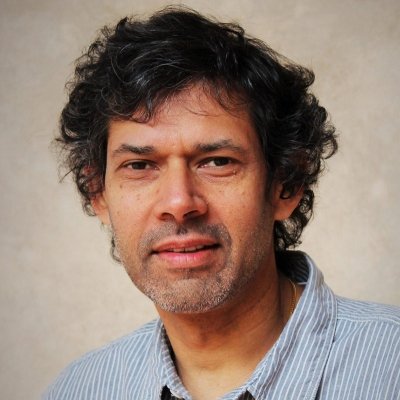 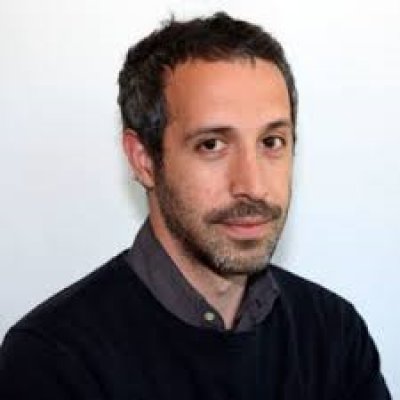 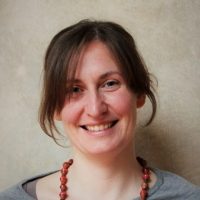